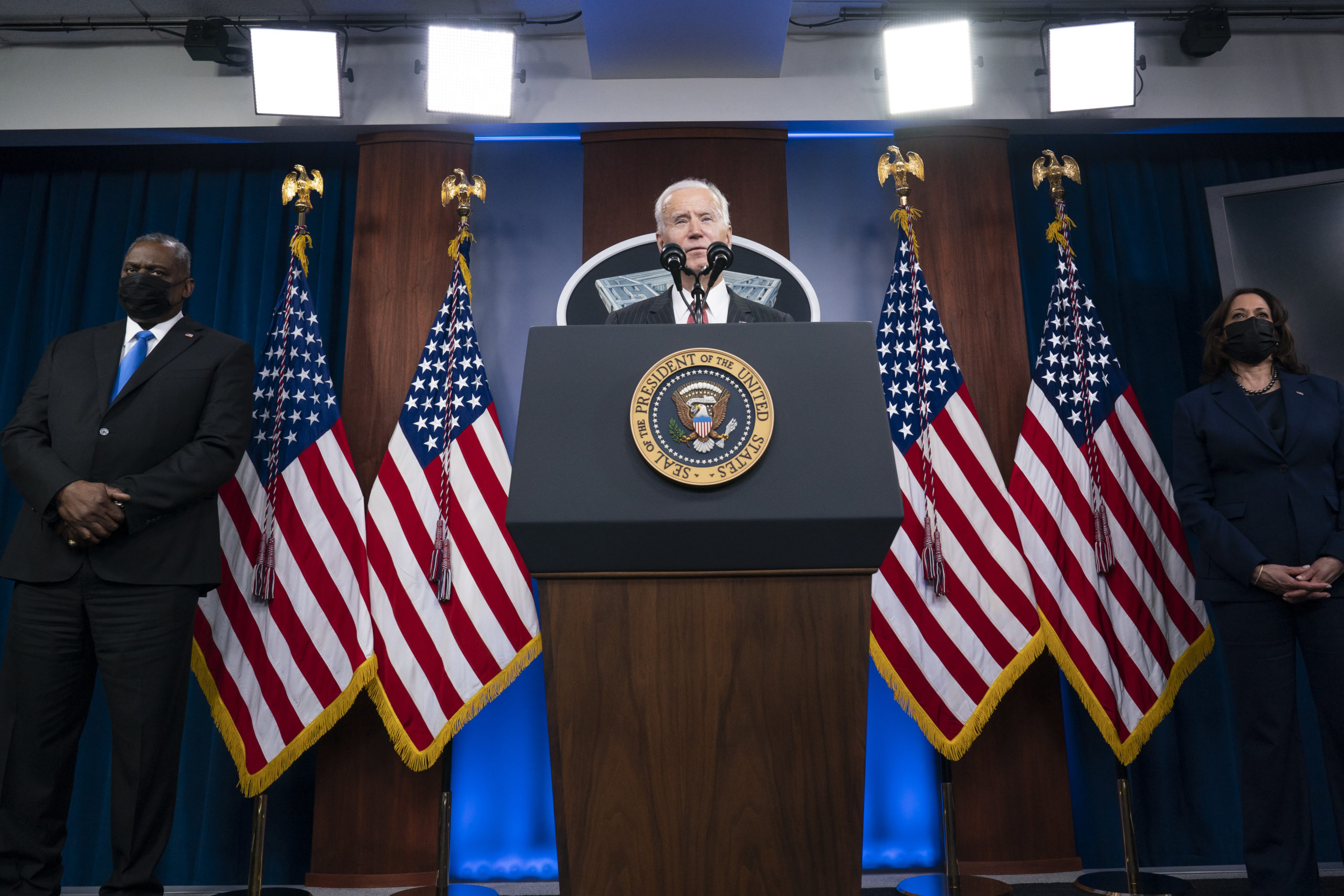 “This program will expand access in neighborhoods across the country so that people can call and make an appointment and get their shot conveniently and quickly,” Psaki explained. “Eventually as supply increases more than 40,000 pharmacy locations nationwide will be providing Covid-19 vaccines through this program. This is a critical, critical part of our plan.”

The administration recently began partnering with states to set up large-scale vaccination centers, including sites at AT&T Stadium outside in Arlington, Texas and the Oakland Colosseum in Oakland, California. The White House also announced in early February a deal for an additional 200 million coronavirus vaccine doses to be delivered by summer 2021.

You can watch Psaki’s entire briefing from Tuesday below.