A host of parasitic wasps will be let loose inside of a British mansion to battle an invasion of moths.

Clothes moths have invaded Blickling Hall in Norfolk, England, where Anne Boleyn was born, CNN reported Wednesday. The mansion’s managers plan to unleash the microscopic wasps inside the building so that they can lay their eggs inside the moths’ eggs, preventing the invaders from reproducing.

Managers say that the wasps, 0.5 millimeter-long insects called Trichogramma evanescens, will die out after eradicating the moth eggs. The moths need to be controlled because they will damage clothes, carpets, furniture and other objects made of wool and silk inside the mansion. (RELATED: Drone With Flamethrower Torches Wasp Nests In China) 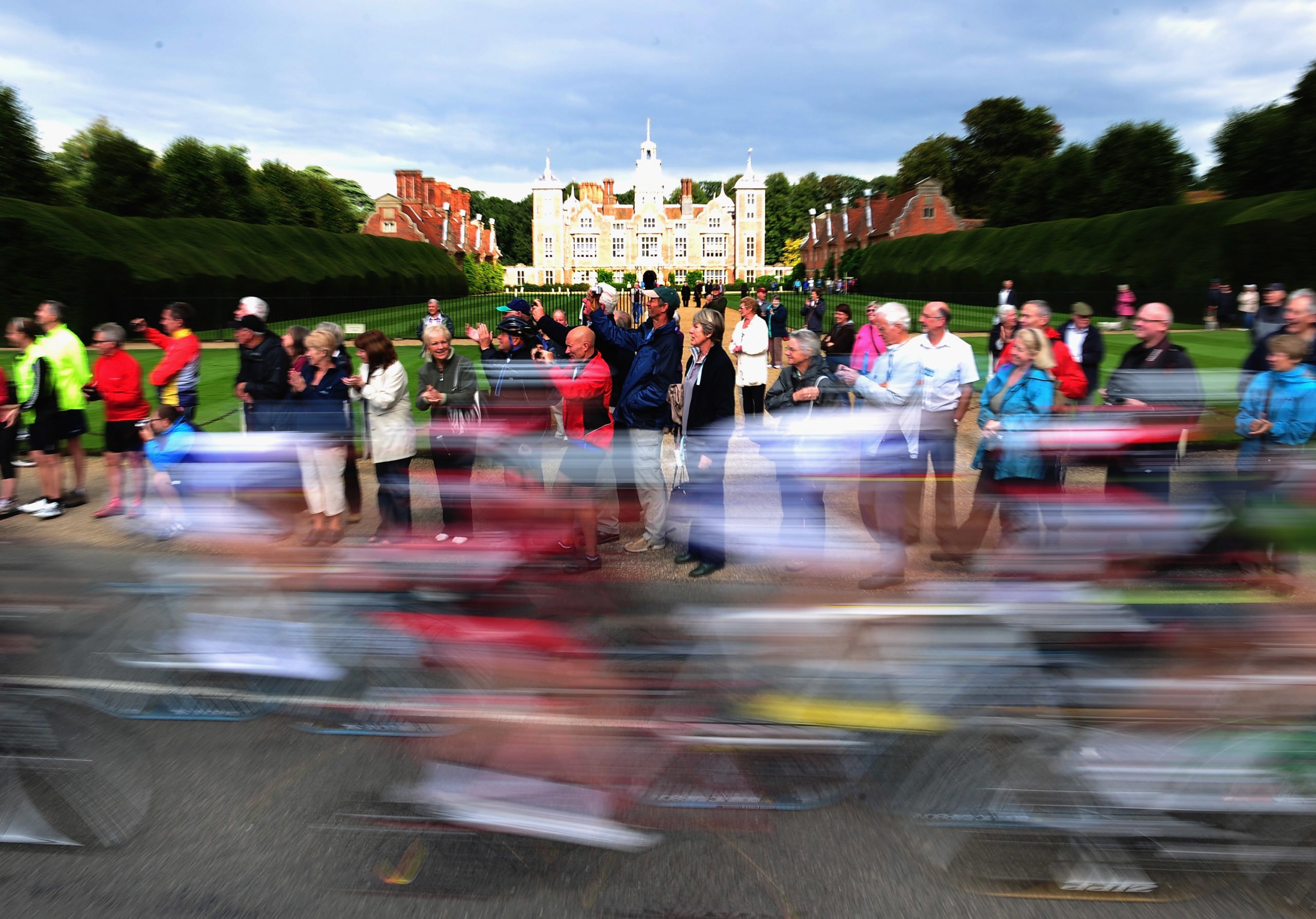 The Peloton passes past Blickling Hall during Stage Six of the Tour of Britain on September 16, 2010 in Great Yarmouth, England. (Photo by Jamie McDonald/Getty Images)

“We are really hoping this pioneering approach will provide a practical and sustainable method that any of our properties can use to deal with serious infestations,” Hilary Jarvis, assistant conservator for the National Trust that runs the historic home, said in a statement according to the report. “Although these are rare, [the moths] can sometimes prove immune to our usual, more gentle approaches, with potentially serious results.”

Jarvis said that the insects were able to thrive because of England’s mild winters.

“When we closed all of our houses, we knew insects would likely thrive, so pest monitoring was high on our list of essential tasks in 2020,” she added.

Former Lord Mayor of London Geoffrey Boleyn owned Blickling Hall, where his granddaughter Anne Boleyn is believed to have been born. Anne Boleyn married Henry VIII and gave birth to Queen Elizabeth I before being falsely accused of incest, witchcraft, adultery and conspiracy against the king, for which she was executed.

Visitors can normally enter Blicking Hall, but it has been closed during England’s new coronavirus lockdown, which began in January.