The New York Police Department (NYPD) contacted DEA officials after receiving a tip on suspicious activity at a vacant Bronx apartment, according to a press release. Officers and DEA officials spent weeks reviewing security footage of the apartment, even catching some of the alleged perpetrators carrying “gallon drums of acetone” into the building.

Officials busted what was described as a “makeshift” methamphetamine lab Feb. 3 after two suspects, Inoel Acosta and Luis Reyes, were spotted carrying a large blue container, according to police.

NYPD officers detained both men after confirming neither were tenants of the apartment and did not have the right to be inside. Members of the NYPD and FDNY vacated neighboring apartments on the floor as a safety precaution as they swept through the apartment. (RELATED: NYPD Uncovers Huge Drug Trafficking Ring, Arrests 14 Men For Dealing Crack Cocaine)

Upon entering, officials “immediately smelled acetone” and found a large metal pot on the stove burner with a sifter that had crystal meth inside. Officials also found approximately 20 pounds worth of methamphetamine powder in reusable shopping bags. Roughly 2 pounds of crystal meth, 45 grams of heroin and thousands of pills were also uncovered during the bust, according to police. 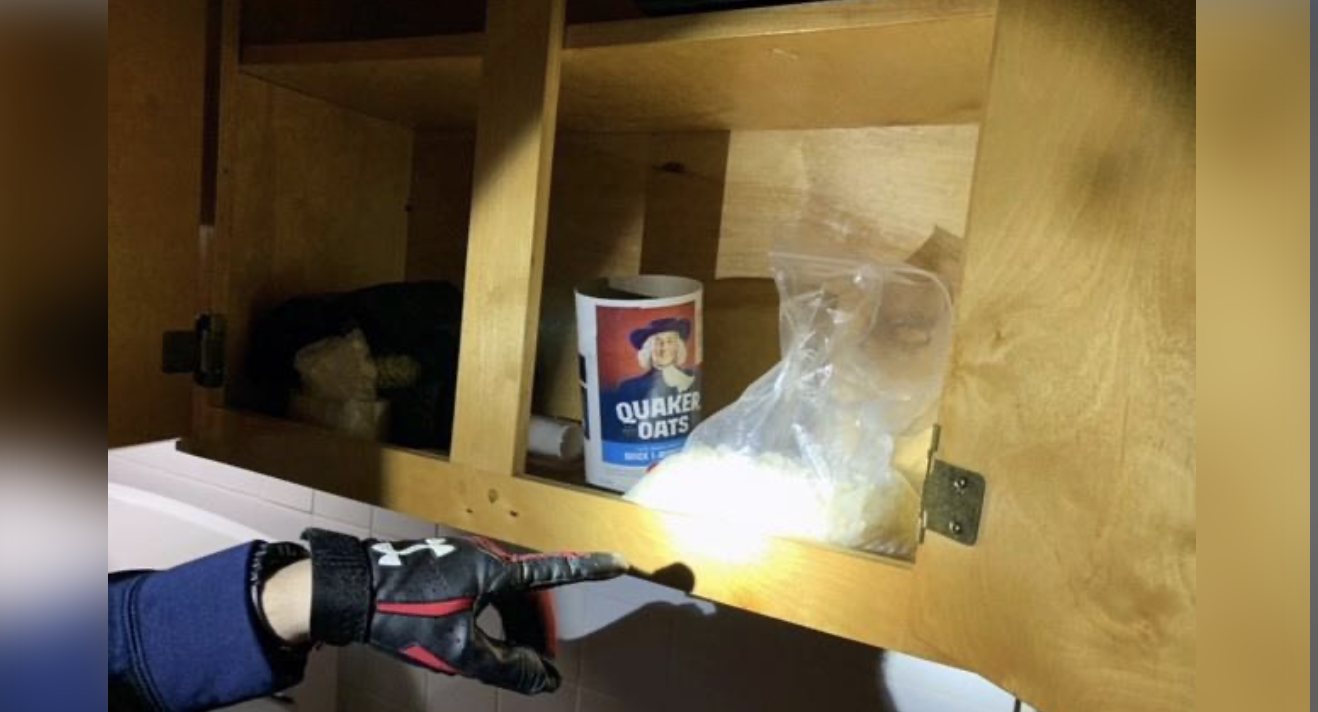 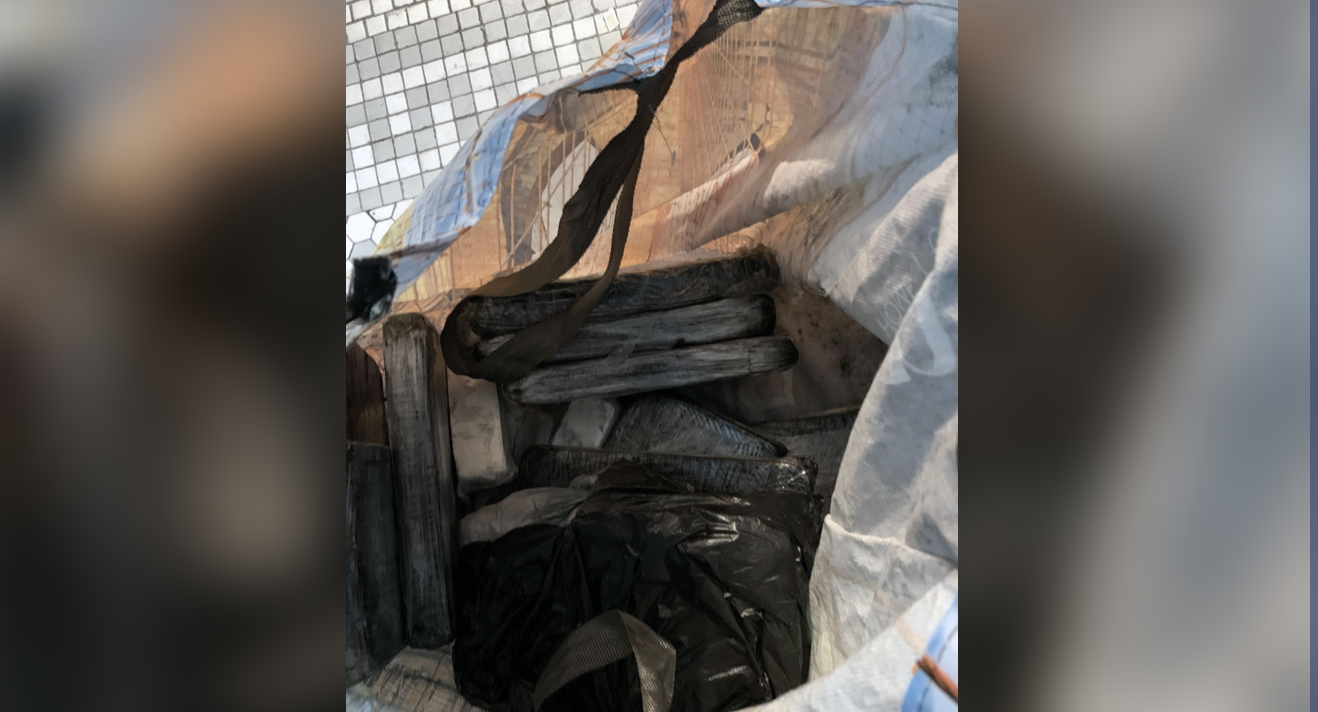 Officials arrested a third individual, Angel Zepeda, Feb. 11 after finding surveillance video from January showing Zepeda and Acosta entering the apartment with supplies to convert methamphetamine into crystal meth. Zepeda is the superintendent for the building, according to police.

“This isn’t breaking bad, but it is a bad sign that methamphetamine is trying to make a home in New York City,” DEA Special Agent in Charge Ray Donovan said in a statement. “If the latest reports of increases in drug-related overdose deaths don’t scare you, crystal meth conversion labs in New York City should.

Special Narcotics Prosecutor Bridget G. Brennan said it is “rare–and extremely dangerous” to have a meth lab in a densely populated place like New York City.

“Improperly handled chemicals emit toxic fumes, spark fires and can even explode. In this case, the lab was located in a large, six-story apartment building, directly across the street from a public elementary school.”

Acosta and Reyes are both charged with Criminal Possession of a Controlled Substance in the First, Second, Third and Fifth Degrees, Burglary in the Third Degree and Criminally Using Paraphernalia in the Second Degree, according to the press statement. Zepeda is charged with Criminal Facilitation in the Second Degree and has since been released on supervised release, according to the press statement.

The DEA and city officials recently busted a massive heroin-packaging mill in Queens that allegedly had a stockpile of drugs worth around $12 million.