Emirati police arrested a man in Dubai who allegedly stole a valuable baby camel to give to his girlfriend as a birthday present, The Associated Press reported.

Earlier this month, the baby camel’s owners reported the theft, leading to a search by Dubai police, according to the AP. A few days later, an Emirati man almost 2 miles away notified authorities that a camel had appeared on his farm.

When the police arrived at the man’s property, they were skeptical of his story, as a main road separated the farm where the camel belonged and his own, and the distance was too far for a newborn camel to walk, Gulf Today reported. 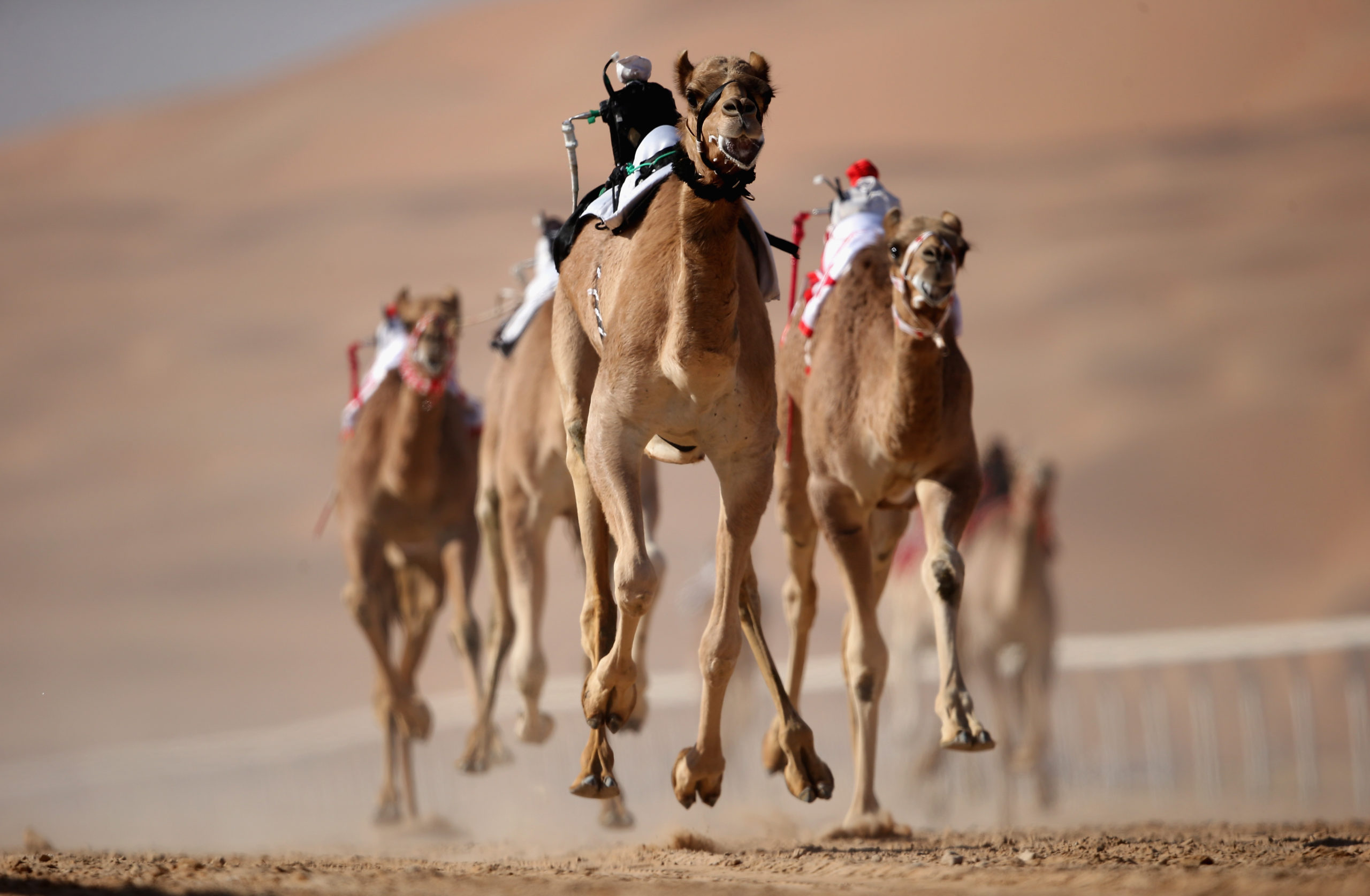 After being interrogated by police, the man admitted to trespassing onto his neighbor’s farm to steal the animal. The camel was of a rare breed and he wanted it for his girlfriend. After struggling to wrangle an adult camel, he settled for a baby, AP reported. The man then became concerned about being caught and reported that the camel had wandered onto his property. (RELATED: Saudi Arabia Disqualifies A Bunch Of Camels From A Beauty Contest For Using Botox)

The man was arrested for theft and making a false statement, according to the AP.

Camel racing is a popular event in the United Arab Emirates and the periodic camel beauty pageant attracts traders who pay millions of dollars for rare breeds, AP reports.