Ninety-nine-year-old Prince Philip was taken to a hospital in London on Tuesday after feeling unwell for several days, BBC News reported.

Buckingham Palace confirmed that the Duke of Edinburgh was admitted to King Edward VII Hospital as a precautionary measure, unrelated to COVID-19. The palace stated, “The Duke’s admission is a precautionary measure, on the advice of His Royal Highness’s Doctor, after feeling unwell … The Duke is expected to remain in hospital for a few days of observation and rest,” Times and Star reported. (RELATED: Telegraph Publishes Prince Philip’s Obituary- He’s Still Alive)

The Palace also announced last month that Prince Philip and Queen Elizabeth II had both been given the COVID-19 vaccine, BBC News reported. 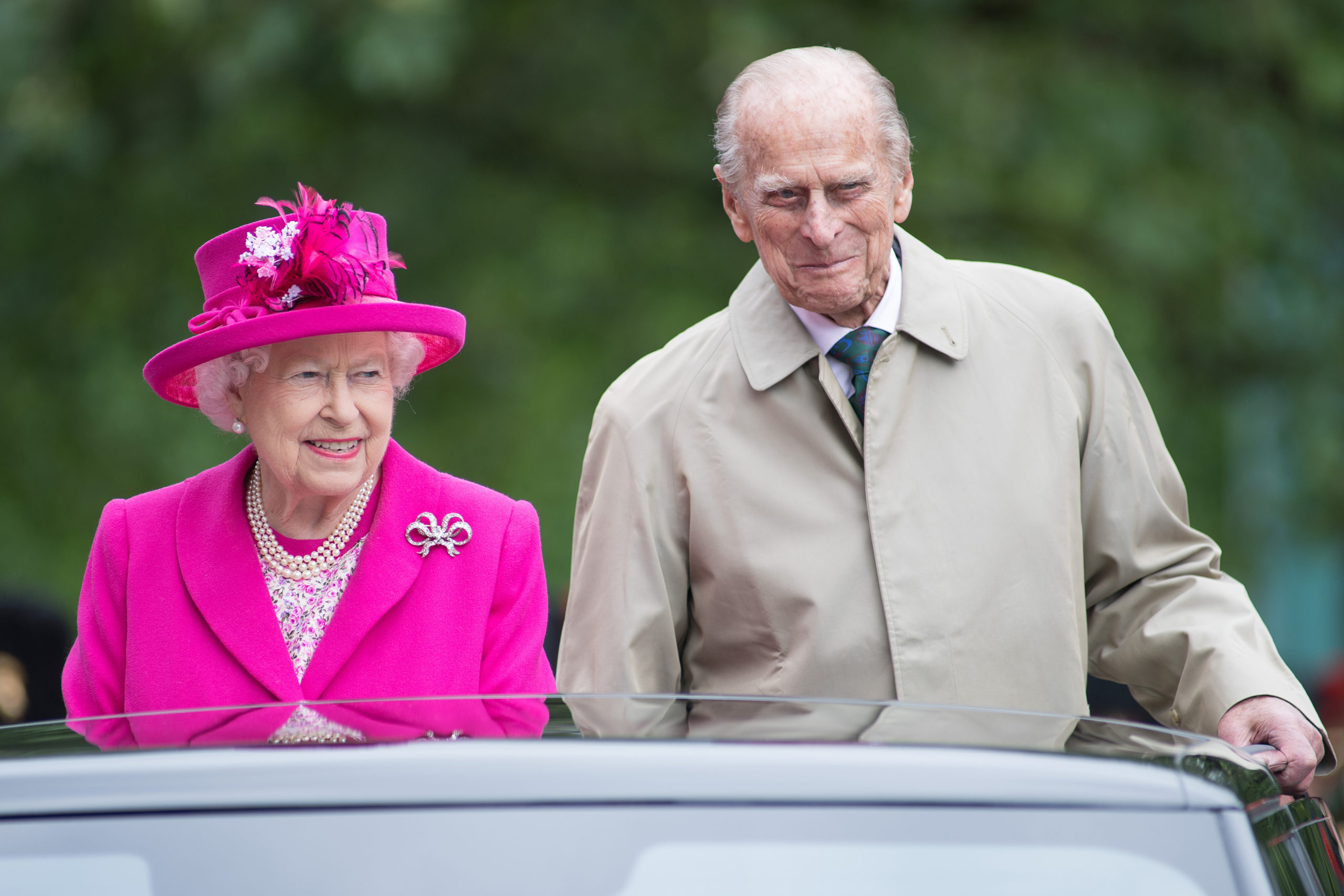 Queen Elizabeth II and Prince Philip, Duke of Edinburgh during “The Patron’s Lunch” celebrations for The Queen’s 90th birthday at The Mall on June 12, 2016 in London, England. (Photo by Jeff Spicer/Getty Images)

Prince Philip has experienced several health scares in previous years that have caused concern for his well-being. He has been admitted to the hospital for abdominal surgery, injuries, a bladder infection, and a blocked coronary artery, Times and Star reported. (RELATED: Prince Philip Involved In Car Crash. Here’s What We Know)

The Duke was rushed to the hospital in 2011 after enduring serious chest pains. He was treated for a blocked coronary artery and underwent surgery, according to Times and Star.

The Prince retired from public duties in 2017 and was forced to stop driving in 2019 after crashing into another vehicle, The Associated Press reported.