President Joe Biden has reportedly settled on former Chicago Mayor Rahm Emanuel or Nicholas Burns, a top-ranking State Department official from the George W. Bush administration, to be his ambassador to China.

Bloomberg reported Wednesday that the president wants someone with “deep, diplomatic ties” to fill the position. Biden and Secretary of State Antony Blinken’s have committed to carrying on certain aspects of the Trump administration’s tough stance on China, including pressing Chinese President Xi Jinping over the genocide of Uighur Muslims in Xinjiang by the Chinese government. (RELATED: Did Joe Biden Say He Won’t Speak Out Against Chinese Genocide? Not Quite) 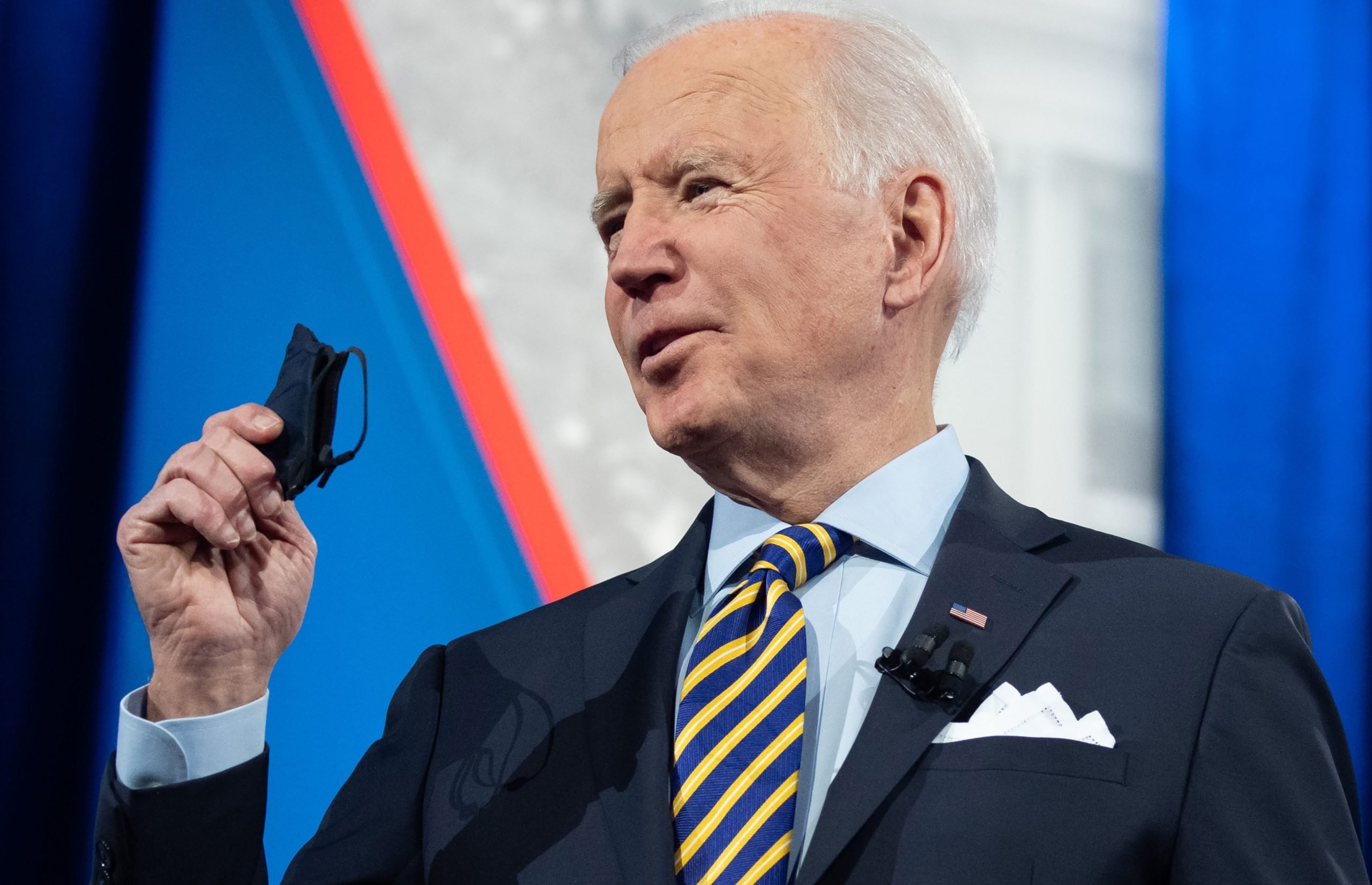 US President Joe Biden holds a face mask as he participates in a CNN town hall at the Pabst Theater in Milwaukee, Wisconsin, Feb. 16, 2021. (Photo by SAUL LOEB/AFP via Getty Images)

Emanuel, who also served as former President Barack Obama’s chief of staff, has longed been viewed as a viable candidate to fill a number of senior administration positions. He was reported to have been in consideration for both Biden’s own chief of staff and Secretary of Transportation. Those positions were eventually filled by Ron Klain and former South Bend, Indiana Mayor Pete Buttigieg.

Burns served as Undersecretary of State for Political Affairs from 2005-2008 before retiring and becoming a public policy professor at Harvard. He had also previously served as the U.S. Ambassador to NATO and Greece.

Neither the White House nor the State Department returned Daily Caller’s inquiries on the subject by press time.

“No American president can be sustained as a president if he doesn’t reflect the values of the United States,” the president told host Anderson Cooper. “So the idea that I’m not going to speak out against what he’s doing in Hong Kong, what he’s doing with the Uighurs … and Taiwan, trying to end the One-China policy … by the way, [Xi] said he gets it.”

“Culturally, there are different norms that each country and their leaders are expected to follow,” he continued. “There will be repercussions for China, and he knows that.”