Thousands of U.S. military members are refusing or delaying the COVID-19 vaccine as commanders try to persuade them to take it, The Associated Press (AP) reported Wednesday.

As few as one-third of military members are agreeing to take the vaccine in some army units, and military leaders are reportedly looking for a way to convince soldiers to comply. Members facing imminent deployment, however, are taking the shot at rates above 80% to 90%, AP reported.

Vice Director of Operations for the Joint Staff Air Force Maj. Gen. Jeff Taliaferro reported Wednesday to Congress that about two-thirds of the service members who have been offered the vaccine have taken it. While this rate is higher than that of the general public, the large amount of service members refusing vaccination remains concerning since troops live and work in close proximity — making social distancing is difficult, AP reported. (RELATED: Joe Biden Claims 6,000 Military Members Dead From COVID. The Real Number is 7) 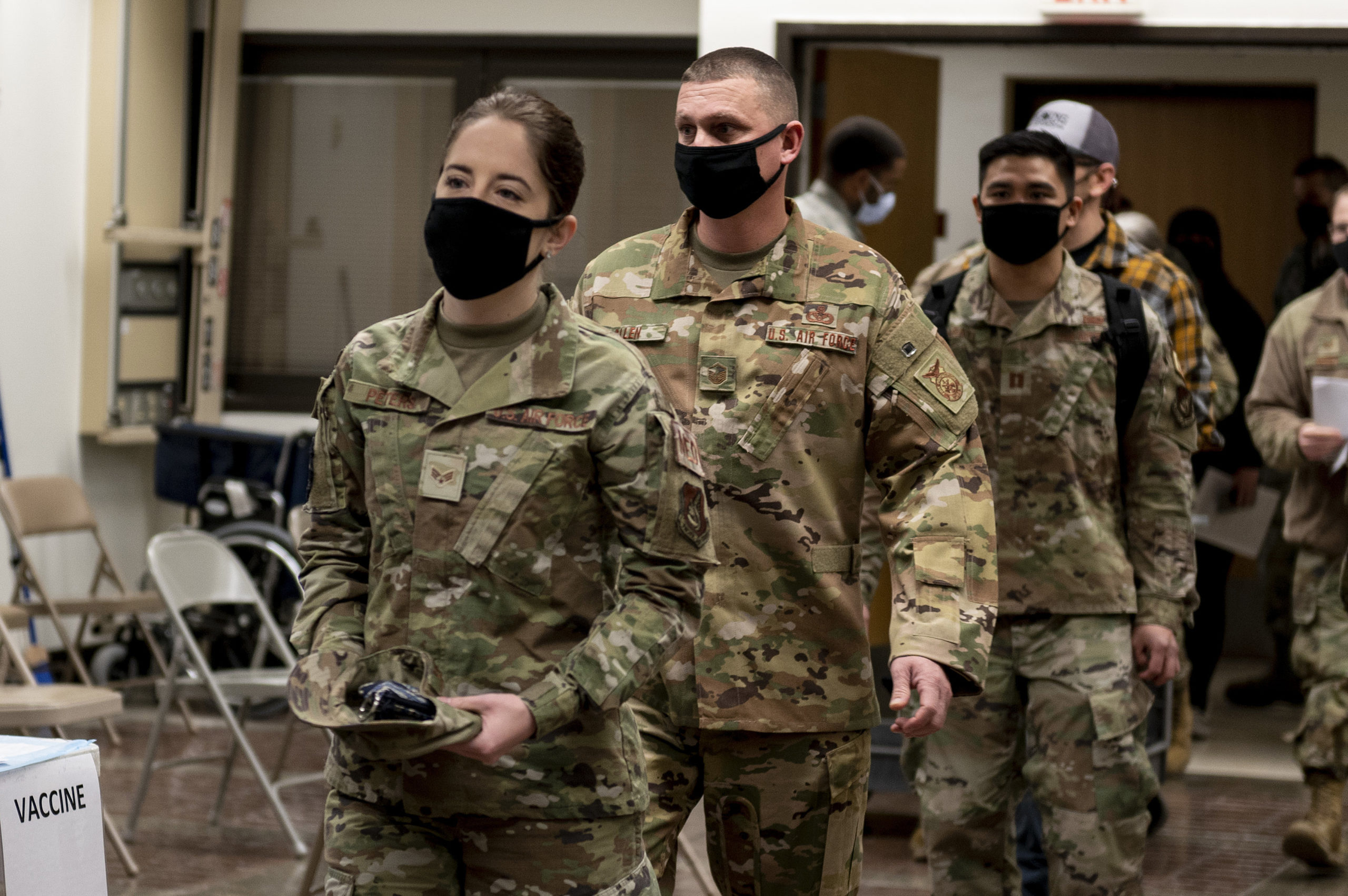 Brig. Gen. Edward Bailey, the surgeon for Army Forces Command, told AP he has heard many excuses. “I think the most amusing one I heard was, ‘The Army always tells me what to do, they gave me a choice, so I said no,’” he told AP.

Base Commander at the Joint Readiness Training Center at Fort Polk Brig. Gen. David Doyle told the AP the acceptance rate on his base is between 30% and 40%, and that younger troops are more likely to refuse the vaccine. “They tell me they don’t have high confidence in the vaccine because they believe it was done too quickly,” Doyle told AP.

“I can tell you we’re probably going to make it mandatory as soon as we can, just like we do with the flu vaccine,” said Vice Adm. Andrew Lewis, commander of the Navy’s 2nd Fleet, according to AP.