A North Carolina mom was shot and killed Monday when police say she was “inadvertently” shot after her kids found a loaded gun in her purse.

Cornelius Police responded to a call for a shooting on Monday around 6:55 p.m., according to a press release. Upon arrival, police found 25-year-old Gabriel Alexis Henderson in the back bedroom of her apartment near a small semi-automatic handgun. Henderson was pronounced dead by a medic.

Authorities determined that the only people home during the incident were Henderson and her five children. Four of the children were in the room with Henderson while the oldest was in the living room, according to police. (RELATED: REPORT: Babysitter Packed Bag, Fled State After Child Shot Himself In The Head With Unattended Gun)

Police say that they believe the children found the gun in Henderson’s purse, leading Henderson to get “inadvertently shot.” The youngest child, whose age has not been disclosed, was also shot, according to police. The child was taken to Atrium Main in Charlotte and treated for non-life threatening injuries, according to police. 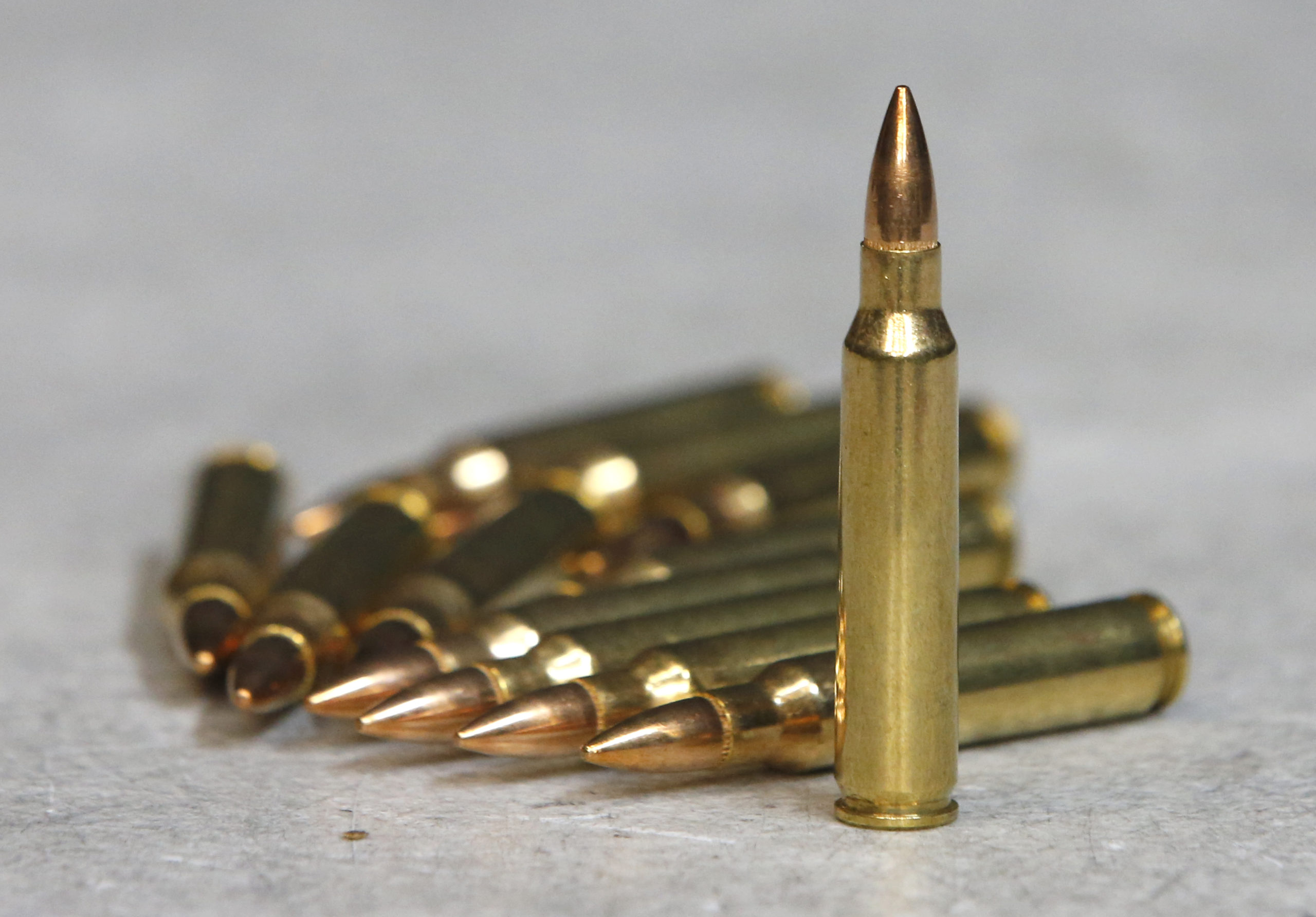 SPRINGVILLE, UT – JUNE 17: This is 223 ammunition for an AR-15 semi-automatic gun at Action Target on June 17, 2016 in Springville, Utah. Semi-automatics are in the news again after the nightclub shooting in Orlando, Florida, last week. (Photo by George Frey/Getty Images)

Henderson’s neighbors said she was a devoted mother who cared about all the kids in the community, according to WSCO TV.

“She was awesome, she was helpful to everybody. She helped me a lot because I have children so she always looked out for my kids when I needed her when I was working,” one resident said, according to the report. “She was just really a good mom. She worked really hard to be the best that she could be.”

A study from 2019 found that locking guns up in the home could prevent nearly one-third of all gun suicides and accidental deaths among kids and teenagers.