An Alaska woman went to use an outhouse in the wilderness when a bear hiding in the toilet attacked her from behind, the Associated Press (AP) reported Friday.

“I got out there and sat down on the toilet and immediately something bit my butt right as I sat down,” Shannon Stevens told AP. “I jumped up and I screamed when it happened.”

Stevens had taken snowmobiles into the backcountry with her brother and his girlfriend Feb. 13. They stayed at her brother’s yurt in southeast Alaska, according to AP.

Stevens’ brother Erik heard her scream and rushed to the outhouse, where Shannon was tending to her injury, AP reported. Erik lifted the toilet lid and used a headlamp to see what had bit her.

“I opened the toilet seat and there’s just a bear face just right there at the level of the toilet seat, just looking right back up through the hole, right at me,” he told AP. “I just shut the lid as fast as I could. I said, ‘There’s a bear down there, we got to get out of here now…And we ran back to the yurt as fast as we could.” 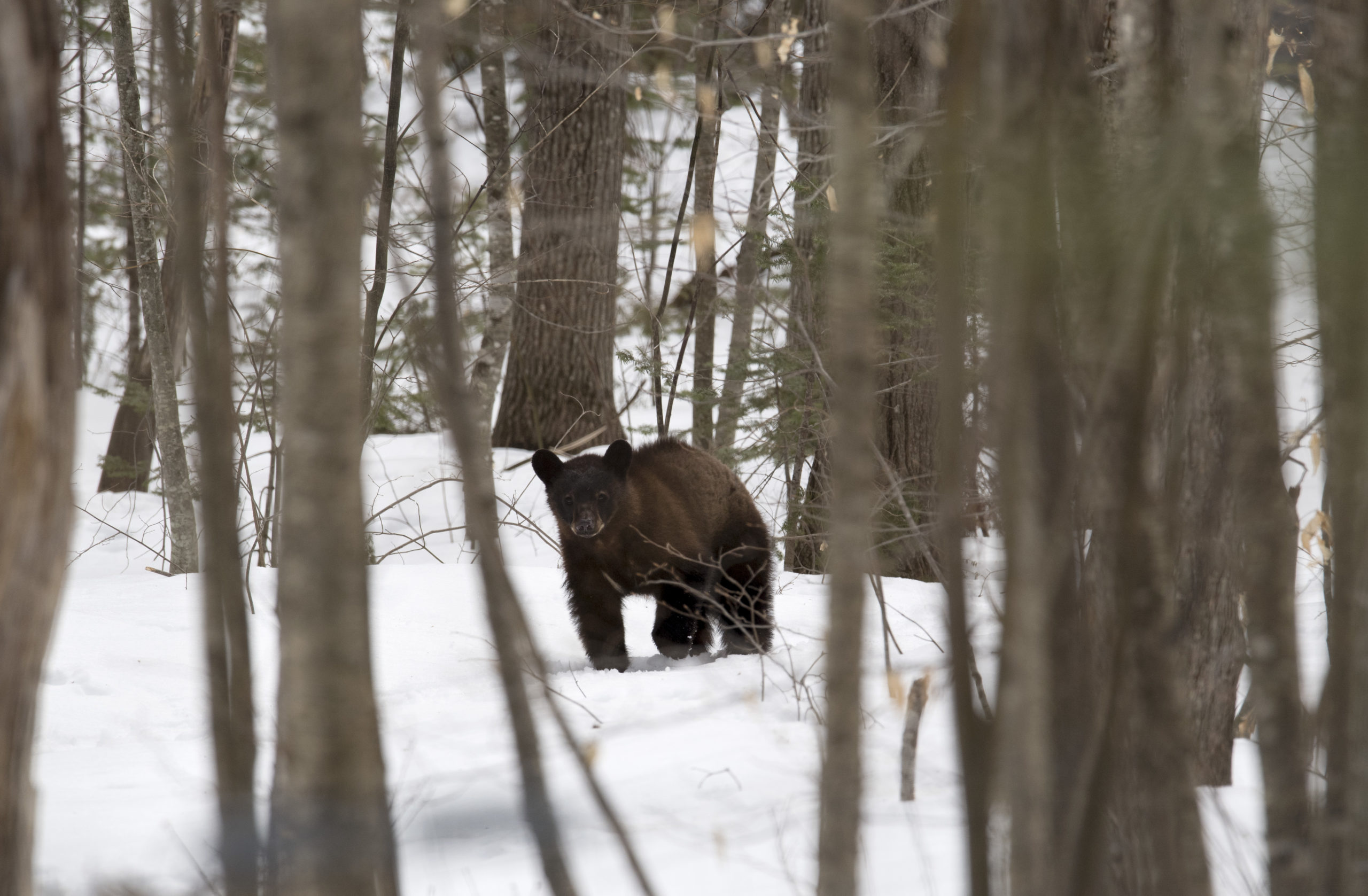 Back at the yurt, they treated Shannon’s wound with a first aid kit. “It was bleeding, but it wasn’t super bad,” Shannon told AP. They reportedly assumed the bear had used an opening in the back door to get inside the outhouse. (RELATED: Bearpocalypse Strikes Alaska As Bear Maulings On The Rise)

Alaska Department of Fish and Game Wildlife Management Biologist Carl Koch used photos of the bear tracks to determine it was likely a black bear. He also suspected that the bear had swatted at Shannon with its paw rather than biting her, AP reported.

The year 2020 saw a record number of bear problems in the Haines area, according to AP.