Officers seized the shipment on Feb. 13 which contained approximately 44 pounds of the tainted cereal, according to a press release from the CBP.

CBP Narcotic Detector Dog “Bico” was alerted to the large shipment of cereal headed to a private residence in Hong Kong while working on an incoming freight from Peru, according to authorities.

Officers inspected the box and saw the cereal contained “white powder” and the flakes were “coated with a grayish substance.” Officers tested the substance and the flakes and found they contained cocaine. (RELATED: Men Smuggling Almost $300,000 Worth Of Cocaine With Jet Ski Ran Out Of Fuel) 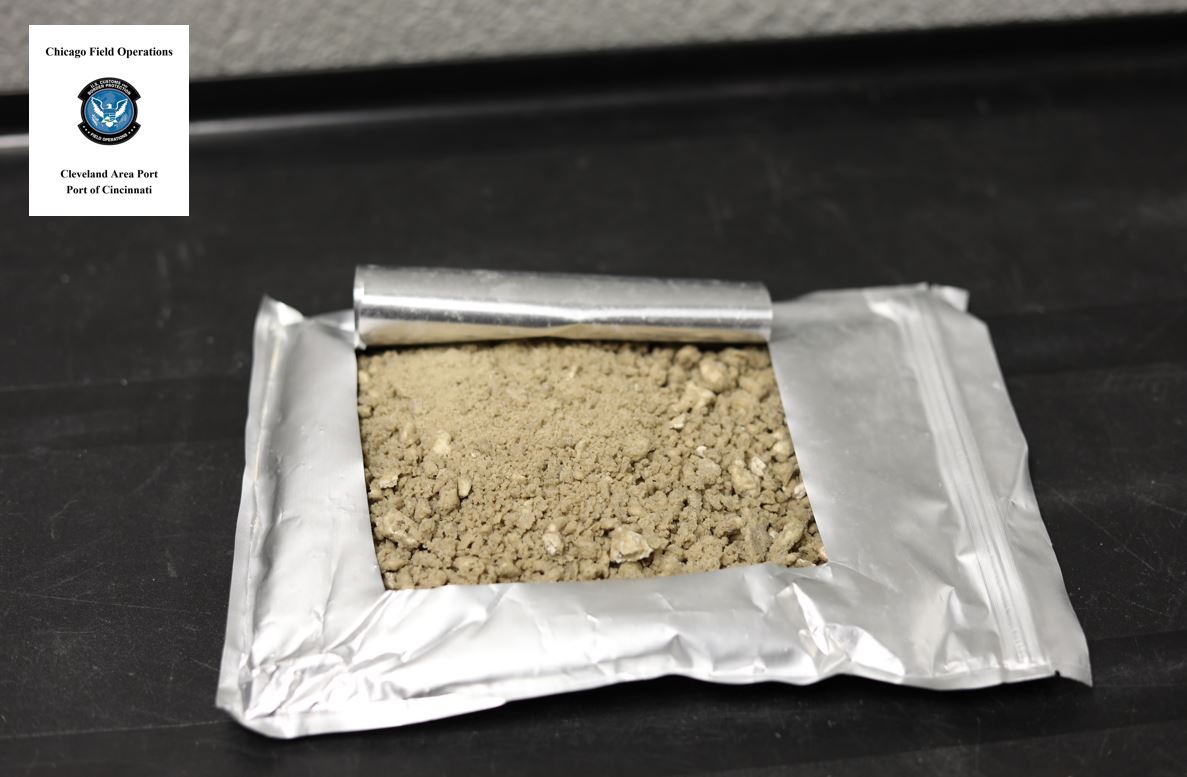 “The men and women at the Port of Cincinnati are committed to stopping the flow of dangerous drugs, and they continue to use their training, intuition, and strategic skills to prevent these kinds of illegitimate shipments from reaching the public,” Cincinnati Port Director Richard Gillespie said in a statement.