The Department of Justice (DOJ) announced Friday that the U.S. filed a civil complaint seeking to permanently enjoin the owners of a Tampa, Florida, clinic and pharmacy for illegally selling opioids to at-risk patients.

Dr. Tobias Bacaner, a licensed medical doctor, allegedly wrote illicit prescriptions for patients who had shown signs of addiction and drug misuse, according to a complaint filed in the U.S. District Court for the Middle District of Florida. Along with business partners Theodore and Timothy Ferguson, Bacaner allegedly distributed opioids such as oxycodone from the cash-only Paragon Clinic, while also filling “medically illegitimate” prescriptions at the jointly owned Cobalt Pharmacy, according to court documents. 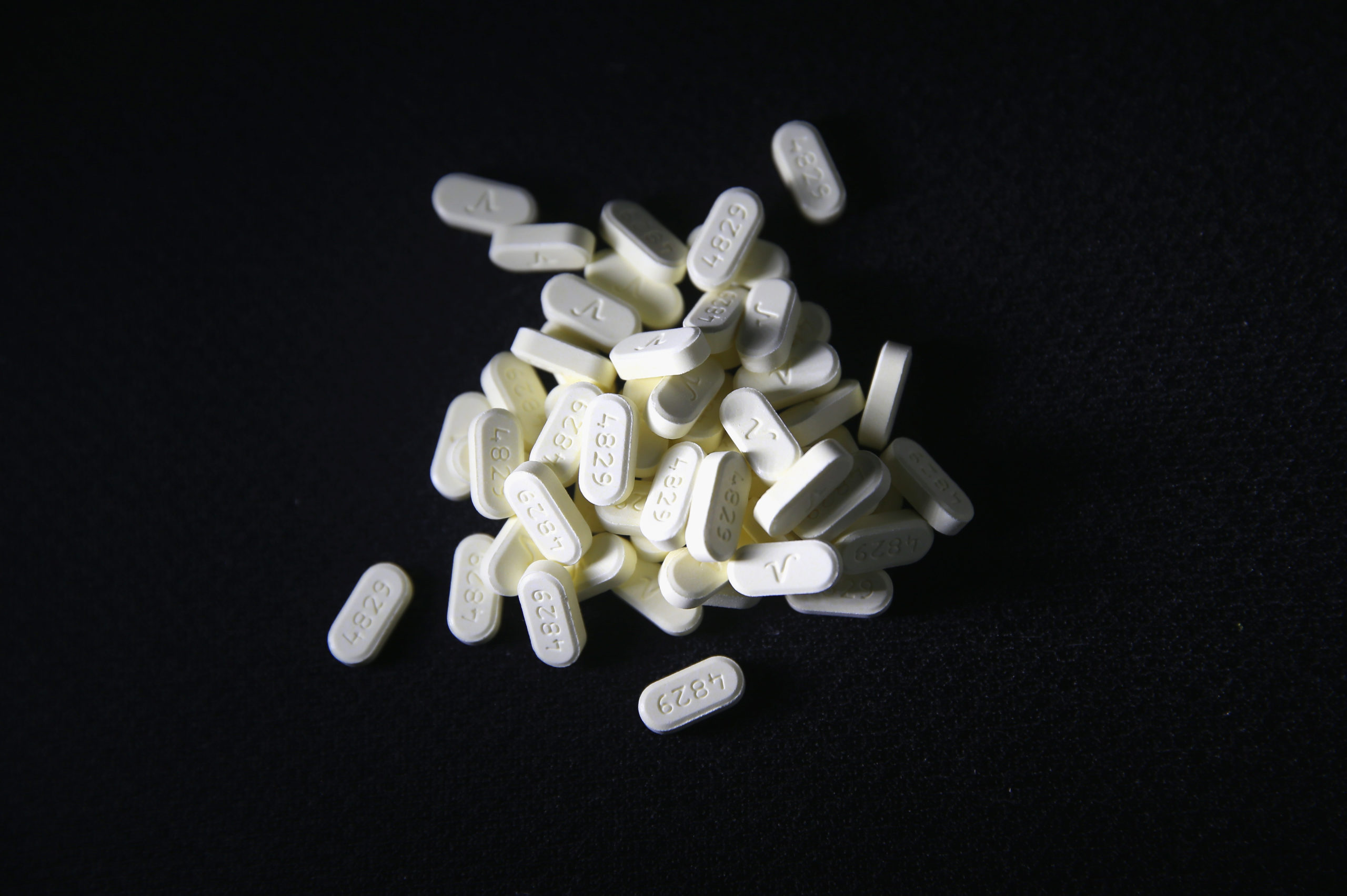 NORWICH, CT – MARCH 23: Oxycodone pain pills prescribed for a patient with chronic pain lie on display on March 23, 2016 in Norwich, CT. On March 15, the U.S. Centers for Disease Control (CDC), announced guidelines for doctors to reduce the amount of opioid painkillers prescribed, in an effort to curb the epidemic. (Photo by John Moore/Getty Images)

These actions allegedly violated the Controlled Substances Act, which regulates the manufacturing and distribution of drugs based on how likely they are to be abused. Oxycodone is a schedule II drug and therefore has a high potential for abuse.

“The illicit proliferation and abuse of opioids, by any means, remains a growing threat to communities across the country,” said U.S. Attorney Maria Chapa Lopez in a DOJ statement. “When these means include the breach of trust and illegal conduct of medical professionals, for profit, it is even more disturbing.” (RELATED: Drug Companies Could Get Millions In Tax Refunds For Opioid Settlement Costs)

The investigation will be conducted by the Drug Enforcement Agency’s (DEA) Tactical Diversion Squad in the Tampa District Office, according to the DOJ statement.

“DEA will not tolerate individuals who seek to profit from addiction and prey on vulnerable populations,”  DEA Acting Administrator D. Christopher Evans said in the statement. “We will use every tool at our disposal to stop and bring to justice those who willfully endanger others and exacerbate the opioid epidemic.”