Manchin released a statement saying her “overtly partisan statements” in the past would affect her work at the OMB and would impact her work with members of Congress.

“I have carefully reviewed Neera Tanden’s public statements and tweets that were personally directed towards my colleagues on both sides of the aisle from Senator Sanders to Senator McConnell and others. I believe her overtly partisan statements will have a toxic and detrimental impact on the important working relationship between members of Congress and the next director of the Office of Management and Budget,” Manchin said in the statement. 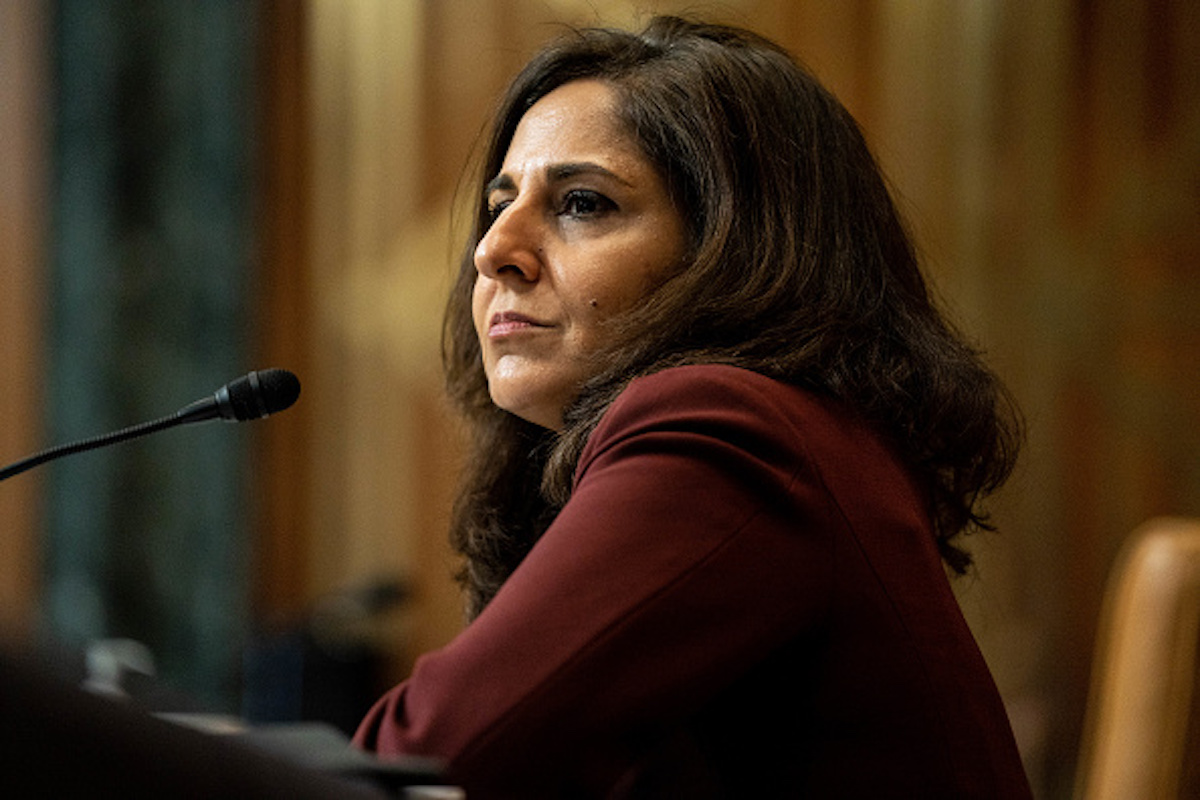 Neera Tanden, nominee for Director of the Office of Management and Budget (OMB), testifies at her confirmation hearing before the Senate Budget Committee on February 10, 2021 at the U.S. Capitol in Washington, DC. (Photo by Anna Moneymaker-Pool/Getty Images)

A number of Republican senators have continued to hammer Tanden over her past comments and donations to Democrats. In the House, Budget Committee Republicans urged senators to reject Tanden’s nomination in a letter sent Tuesday. (RELATED: Sen. Kennedy Tells Neera Tanden ‘You Called Sen. Sanders Everything But An Ignorant Slut’)

There have continued to be concerns over Tanden’s partisanship since news of her nomination first broke. After being nominated, she quickly deleted over 1,000 tweets critical of Republicans. (RELATED: Josh Hawley Presses Neera Tanden Over Corporate Donations, Ties)