Daniels sued Trump for defamation and spoke to Cohen, who is serving the remainder of his prison sentence at home, about Avenatti on his podcast “Mea Culpa.” She accused him of being “very controlling” and said she was “never comfortable being alone with him.” Daniels also addressed accusations that Avenatti stole money from her – a charge that he denies.

After the podcast aired on Feb. 8, Avenatti sent a letter demanding Cohen issue a correction and retraction, according to The Daily Beast. Avenatti accused Cohen of making 24 libelous statements on both the podcast and MSNBC. (RELATED: Michael Avenatti Found Guilty On All Counts In Nike Extortion Trial) 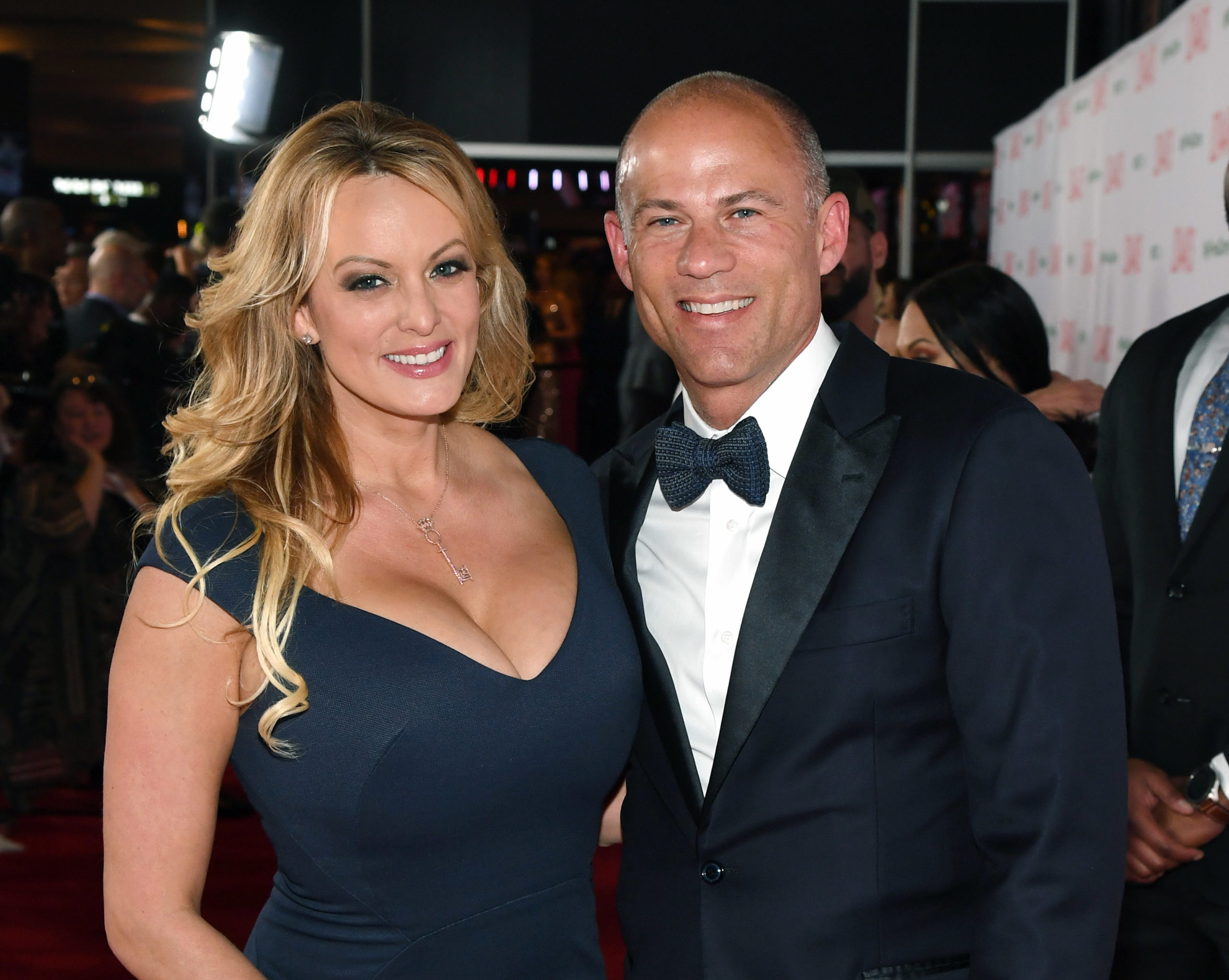 Cohen’s lawyers dismissed Avenatti’s claims of libel, according to The Daily Beast. (RELATED: Avenatti Facing A Lot Of Years Behind Bars)

“Mr. Cohen, and each of my clients herein, categorically and emphatically generally and specifically denies each allegation of defamation based on libel or slander alleged in the Demand,” Cohen’s lawyers wrote back, according to the Daily Beast. “This Demand, which is both frivolous and made in bad faith, will only lead to you garnering more negative press, which in my legal opinion you do not need given the many years in prison you are facing in multiple federal cases and in multiple jurisdictions including for your conduct involving Ms. Daniels and your other former clients.”

Cohen then invited Avenatti on his podcast to address the situation, according to The Daily Beast, but it remains unclear if the show-down will happen. Cohen told The Daily Beast regarding the Avenatti fight that he has “no interest” in “involving” himself with another “narcissistic sociopath.”

“I extricated myself from one narcissistic sociopath with no interest in involving myself with another,” Cohen said according to the article. “I’m looking forward to being present with Stormy at his sentencing proceeding.”