The leading advocacy organization for small businesses in the U.S. is focusing its legislative efforts on defeating a proposal to increase the federal minimum wage to $15 per hour.

The minimum wage is the biggest issue the National Federation of Independent Businesses (NFIB) has lobbied on recently, the group told the Daily Caller News Foundation. After a series of pandemic-related victories on Capitol Hill, capped off by the December stimulus package that included $284.5 billion for small businesses, NFIB decided to lobby Congress to “do no harm.”

“Minimum wage is the biggest issue,” Jeff Brabant, NFIB’s manager of government relations, told the DCNF. “There are other issues further down the pike we’re worried about, but we’re trying to stay focused on minimum wage.”

“If your goal is to shut down independently owned mom and pop shops on Main Street and grow the market share of big-box megastores then I can think of nothing better than passing a federal $15 minimum wage today, because it will devastate small businesses,” Brabant said. (RELATED: Corporations That Support The $15 Minimum Wage Can Afford It. Here’s Who Can’t) 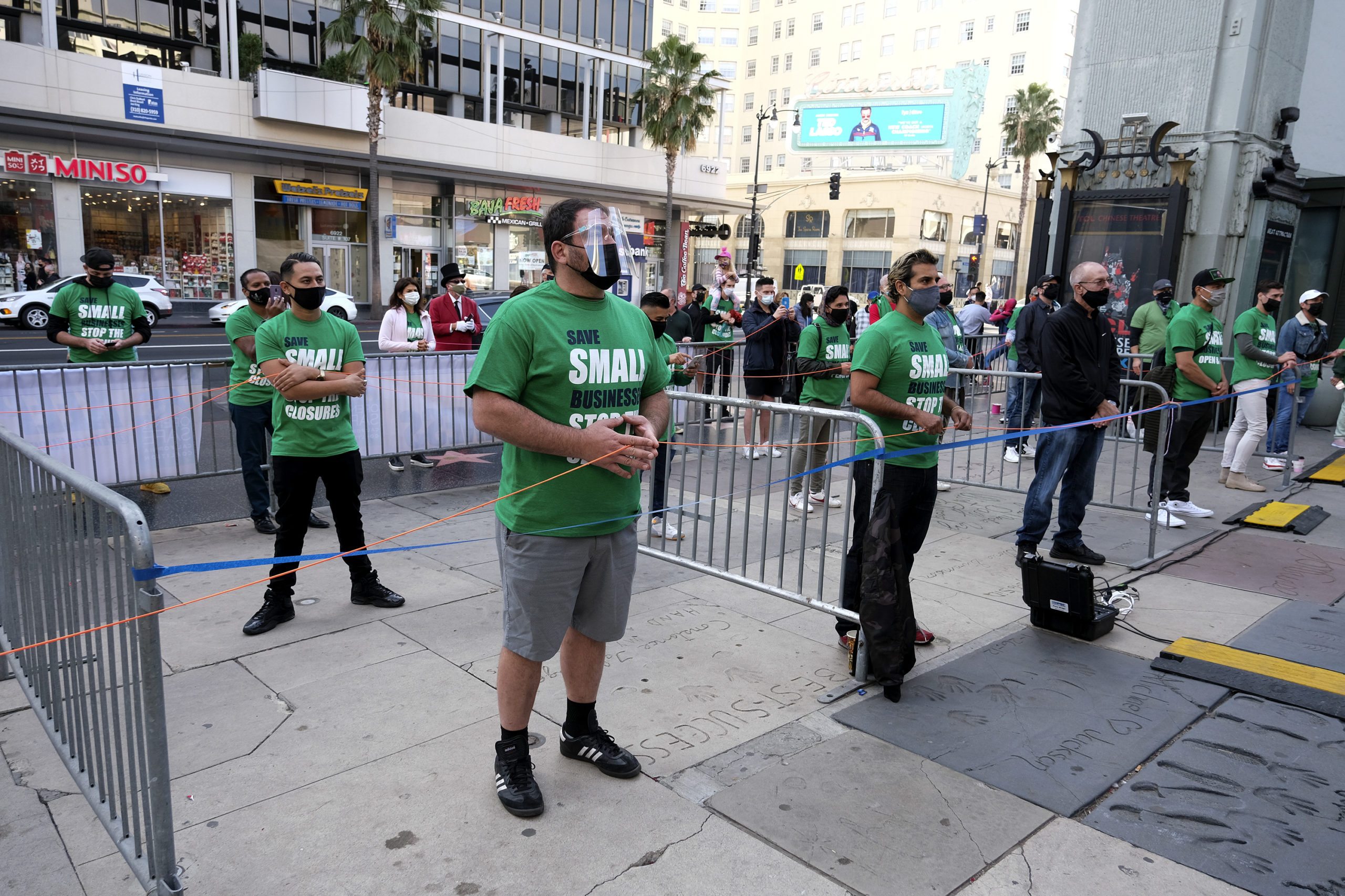 Big business groups have either lined up in favor of an increased minimum wage or have chosen to stay on the sidelines, according to Brabant. But while many big businesses can afford the increased federal minimum wage and have already adopted a $15 minimum, small businesses, which drive job growth in the U.S., would be crushed by such a drastic increase, Brabant said.

The economic burden of a $15 federal minimum wage would disproportionately fall on small business owners since they don’t have the cash reserves or profit margins to account for the added costs like corporations do, the NFIB Research Center found in a 2020 study. One third of small businesses said they would likely resort to laying off employees if Congress raised the minimum wage to $15 per hour, according to the recent CNBC Small Business Survey.

New York small business owner Gianni Cracchiolo said minimum wage hikes have been a “silent killer” during his testimony before the Senate Banking Committee Thursday. Cracchiolo said his family-owned bakery has been crippled by the $120,000 in added costs and his customers have turned to big-box retailers after he was forced to raise prices.

Overall, the minimum wage increase would lead kill 1.4 million jobs while taking 900,000 people out of poverty, the Congressional Budget Office estimated in a report released last week. (RELATED: How A $15 Minimum Wage Could Move Jobs From Red States To Blue States) 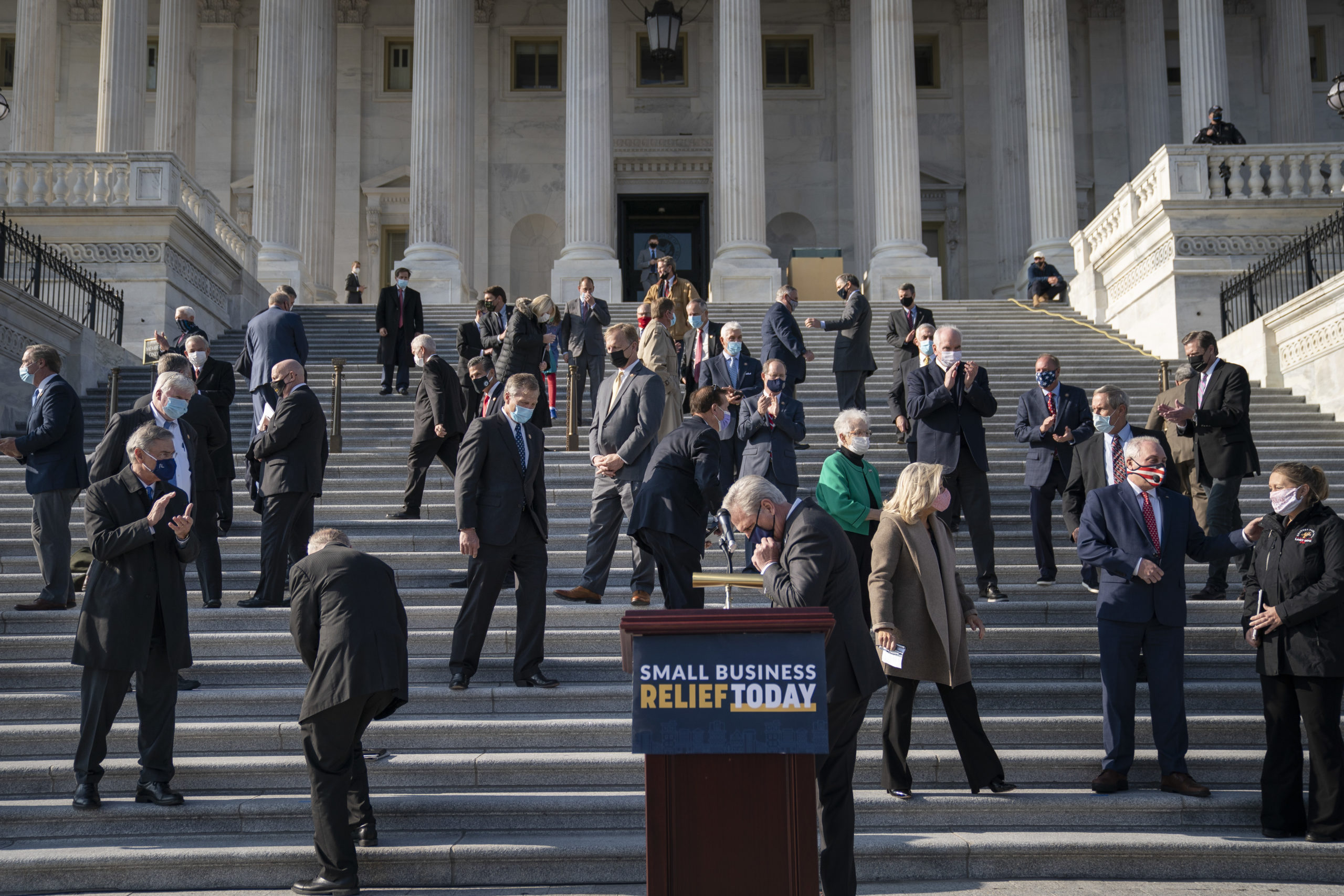 “On behalf of Main Street businesses across America, we write to strongly oppose the Raise the Wage Act of 2021,” said a Feb. 4 letter to Congress written by a coalition of groups including the NFIB. “More than doubling the federal minimum wage presents a significant obstacle to ailing small businesses trying to survive the pandemic.”

On Jan. 26, top Democrats including House Speaker Nancy Pelosi and Senate Majority Leader Chuck Schumer re-introduced the Raise the Wage Act. The legislation, which would gradually raise the federal minimum wage to $15 over the course of five years, was initially passed by the House in 2019, but never received a vote in the Senate.

Republican Sens. Mitt Romney and Tom Cotton have backed gradually increasing the minimum wage based on inflation, but that would result in a minor increase. Since the minimum wage was last increased in 2009 to $7.25, the value of the American dollar has risen 23.86%, according to the Bureau of Labor Statistics. That means $7.25 in 2009 is worth just $8.98 today, well short of $15. 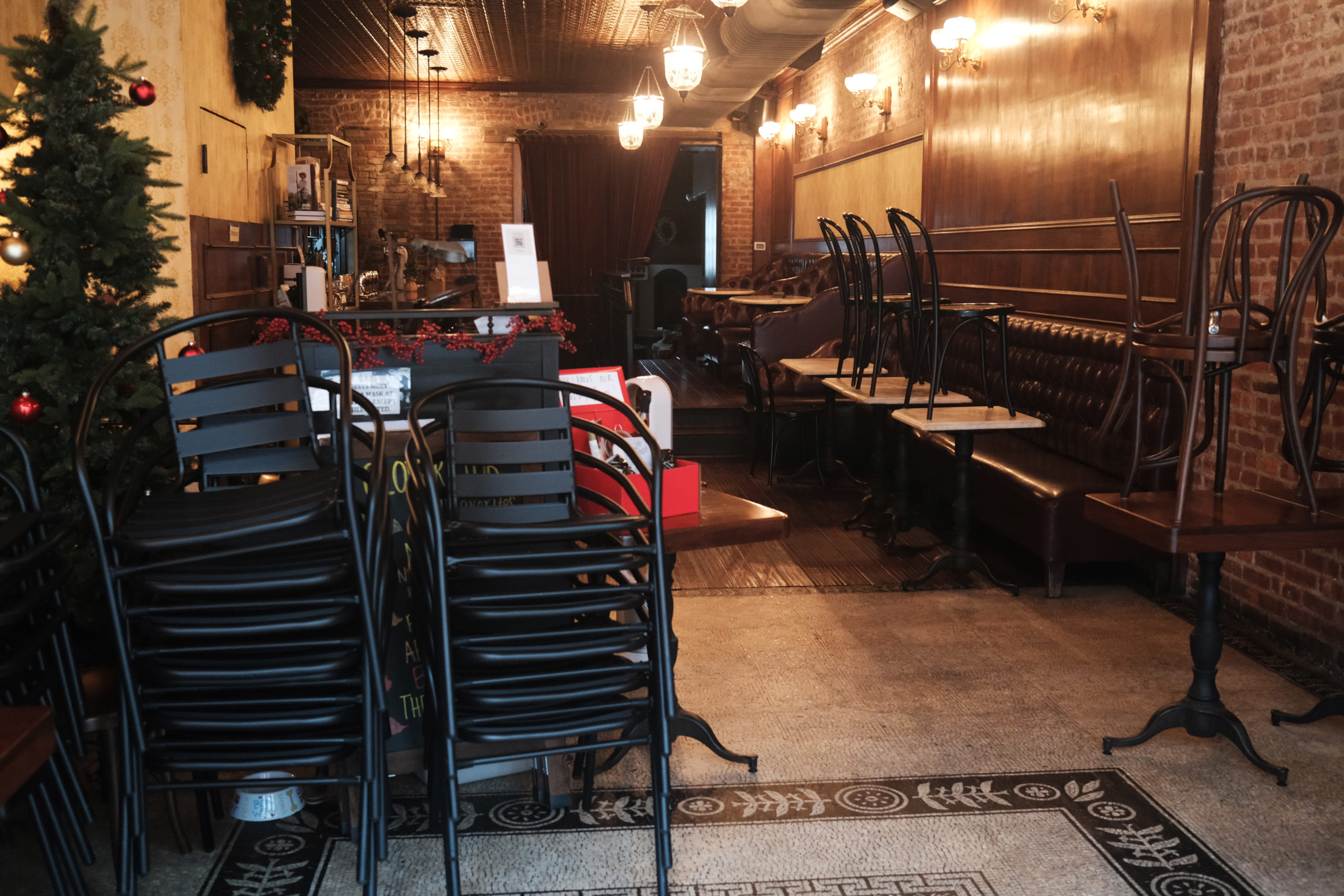 Outside of its effort against raising the minimum wage to $15, in the past year NFIB has lobbied for Paycheck Protection Program (PPP) and Economic Injury Disaster loans, according to Brabant. The organization also successfully advocated for PPP deductibility, a provision that allows small business owners to deduct their PPP loans as a business expense.