Priebus has been calling GOP officials throughout his home state, Politico first reported, signaling that he is mulling a challenge to Evers, who was elected in 2018.

Priebus chaired the Republican National Committee when Trump ran for president in 2016, and became his first chief of staff after he took office. Trump fired Priebus in July 2017. (RELATED: Priebus Says President Biden Is Uniting Republicans With His Executive Orders) 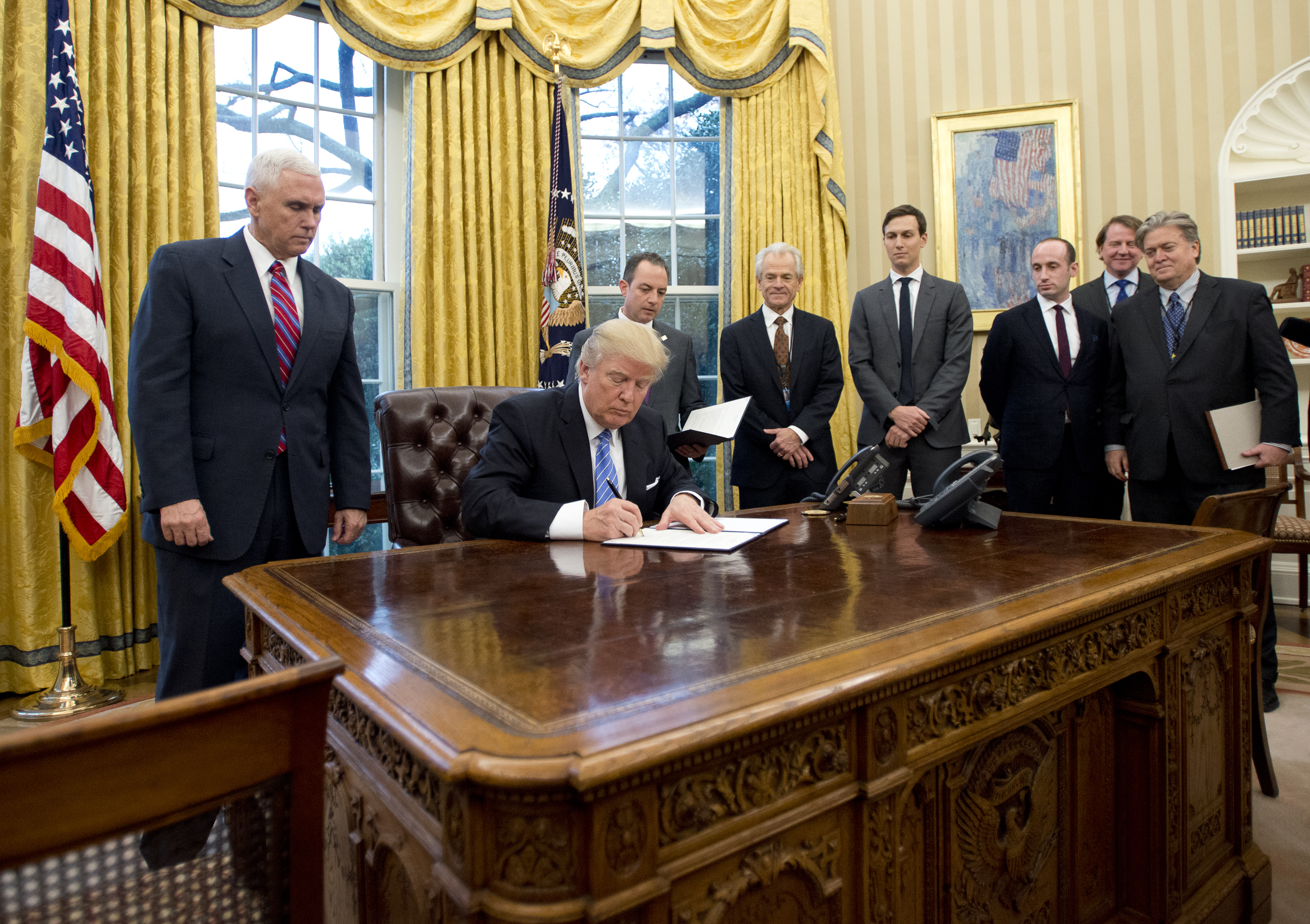 Though the former RNC chairman is a top ally of former House Speaker Paul Ryan and former two-term Republican Gov. Scott Walker, he is likely to face a crowded Republican primary if he decides to run. Former GOP Lt. Gov. Rebecca Kleefisch has been exploring a gubernatorial bid, and State Senate President Chris Kapenga has floated a potential campaign as well.

Evers, Wisconsin’s former superintendent of public instruction, beat Walker in 2018 by just over one point. He has faced consistent opposition from Wisconsin’s Republican state legislature, which worked to strip him of some of his powers before he took office in January 2019.

President Joe Biden won the perennial swing state by approximately 20,000 votes out of over 3.2 million cast, though Trump narrowly won the state in 2016.