More than 6 million COVID-19 vaccine doses have been delayed due to winter weather and power outages.

Andy Slavitt, a senior adviser to the White House COVID-19 response team, said all 50 states were impacted, Reuters reported. Slavitt said that road closures and power outages have delayed the shipping and distribution of vaccines, according to Reuters.

A three-day supply of vaccine doses was delayed and thousands of Americans were unable to receive their second dose due to the weather, The Washington Post reported. Vaccine sites will struggle in the coming weeks to reschedule appointments, according to the outlet. (RELATED: How Close Is Your State To ‘Herd Immunity’? We Have The Stats) 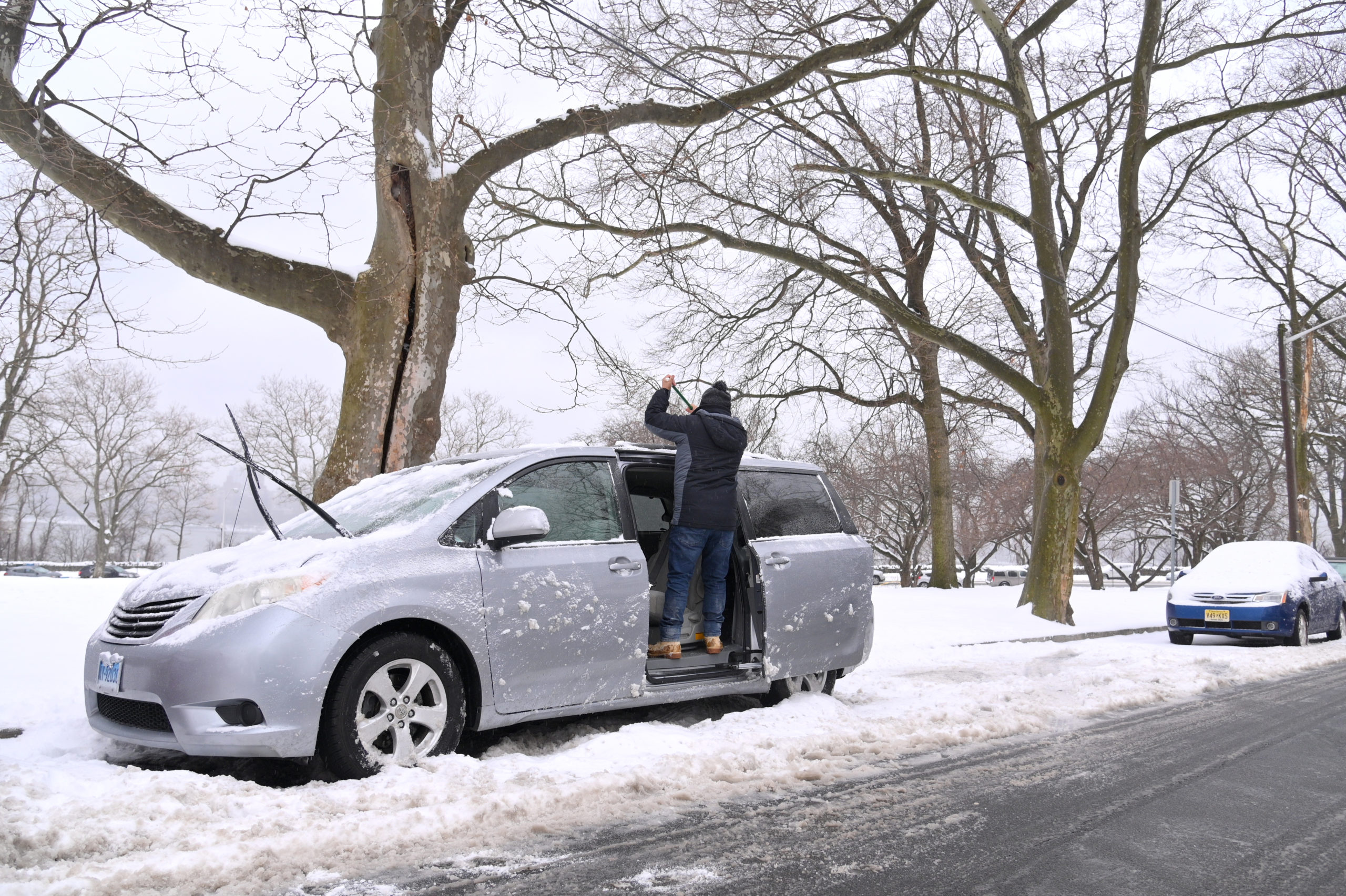 NORTH BERGEN, NEW JERSEY – FEBRUARY 18: A man brushes snow off of the roof of his car at James J. Braddock Park on February 18, 2021 in North Bergen, New Jersey. Snow accumulation has shut down more New Jersey vaccine sites and has been a strain on timely vaccine delivery. (Photo by Michael Loccisano/Getty Images)

FedEx, UPS and other vaccine shippers have “all faced challenges as workers have been snowed in and unable to get to work,” Slavitt said, according to The Washington Post.

Due to the rippling effect of shipping delays, all states — including California — are impacted by the winter weather.

Democratic Los Angeles Mayor Eric Garcetti postponed the distribution of more than 12,000 vaccines because of delays in shipping, The Washington Post reported.

“It’s a nationwide problem … We are in a race against time, a race between infections and injections, and anything that slows down our progress is unacceptable,” Garcetti said at a news conference.

New York City was unable to distribute more than 30,000 vaccines, according to The Washington Post.

“Mother Nature now is causing us the most immediate problem with these supply delays, and we of course will overcome them and keep moving forward,” Democratic New York City Mayor Bill de Blasio said in a Thursday news conference.

The federal government hopes to be caught up by next week, The Washington Post reported.

“We anticipate we cannot only get the backlog out, but we can stay on pace with what we are planning to distribute to states next week … So we are expecting we are going to be able to catch up next week,” White House press secretary Jen Psaki said Friday.