Republican Utah Sen. Mitt Romney will oppose President Joe Biden’s nominee to lead the Office of Management and Budget (OMB), making it more likely she will not be confirmed.

“Senator Romney has been critical of extreme rhetoric from prior nominees, and this is consistent with that position. He believes it’s hard to return to comity and respect with a nominee who has issued a thousand mean tweets,” Romney’s office said Monday in a statement to the Daily Caller, adding that Romney will vote against Neera Tanden.

Nearly all Senate Republicans immediately came out in opposition to Tanden’s nomination when it was announced. Tanden would need one Republican to vote in favor of her confirmation, with the Senate split at 50-50, as Democratic West Virginia Sen. Joe Manchin announced Friday that he would oppose Tanden’s confirmation. 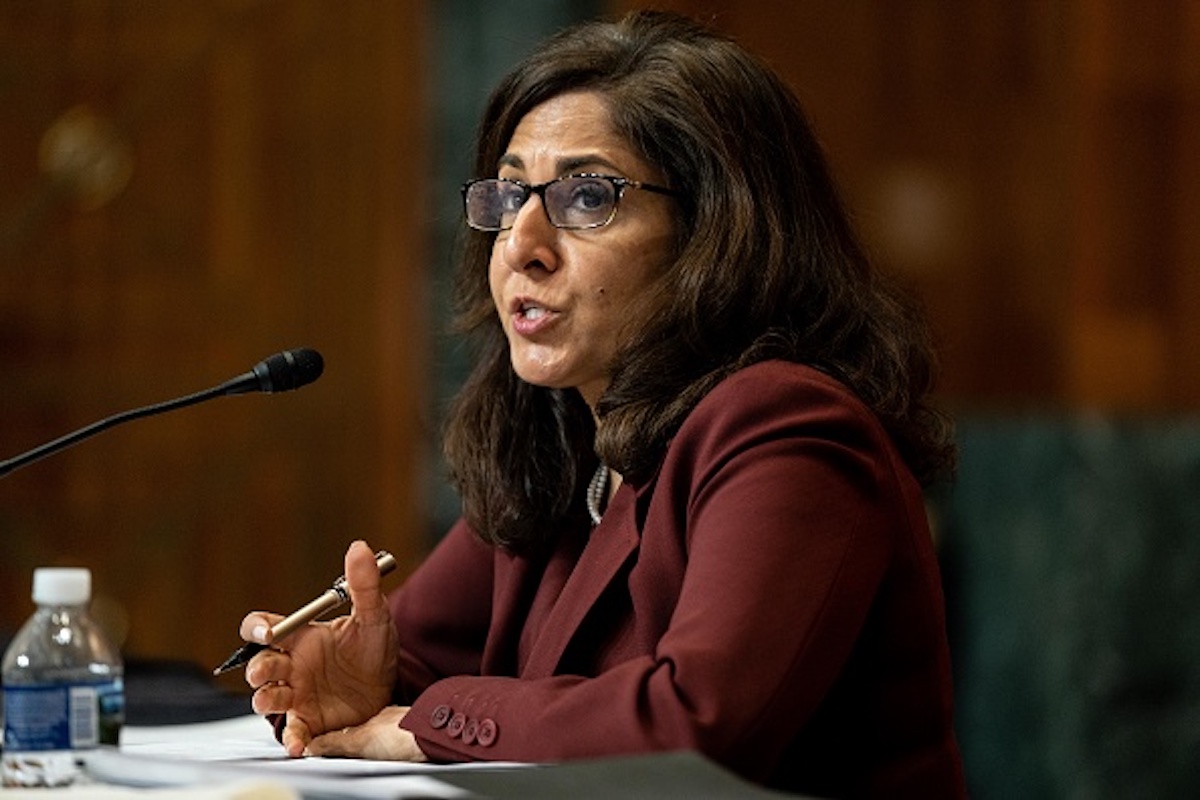 Neera Tanden, nominee for Director of the Office of Management and Budget (OMB), testifies at her confirmation hearing before the Senate Budget Committee on February 10, 2021 at the U.S. Capitol in Washington, DC. (Photo by Anna Moneymaker-Pool/Getty Images)

There have been concerns over Tanden’s partisanship since news of her nomination first broke. After being nominated, she quickly deleted over 1,000 tweets critical of Republicans. (RELATED: Susan Collins Comes Out Against Neera Tanden)