The San Francisco Board of Education is pausing its “anti-racist” effort to rename 44 schools and will instead prioritize reopening classrooms, the board’s president announced Sunday.

Gabriela López, the board’s president, wrote in the San Francisco Chronicle that renaming committee meetings will be canceled and reopening schools will become the board’s “only focus until our children and young people are back in schools.” 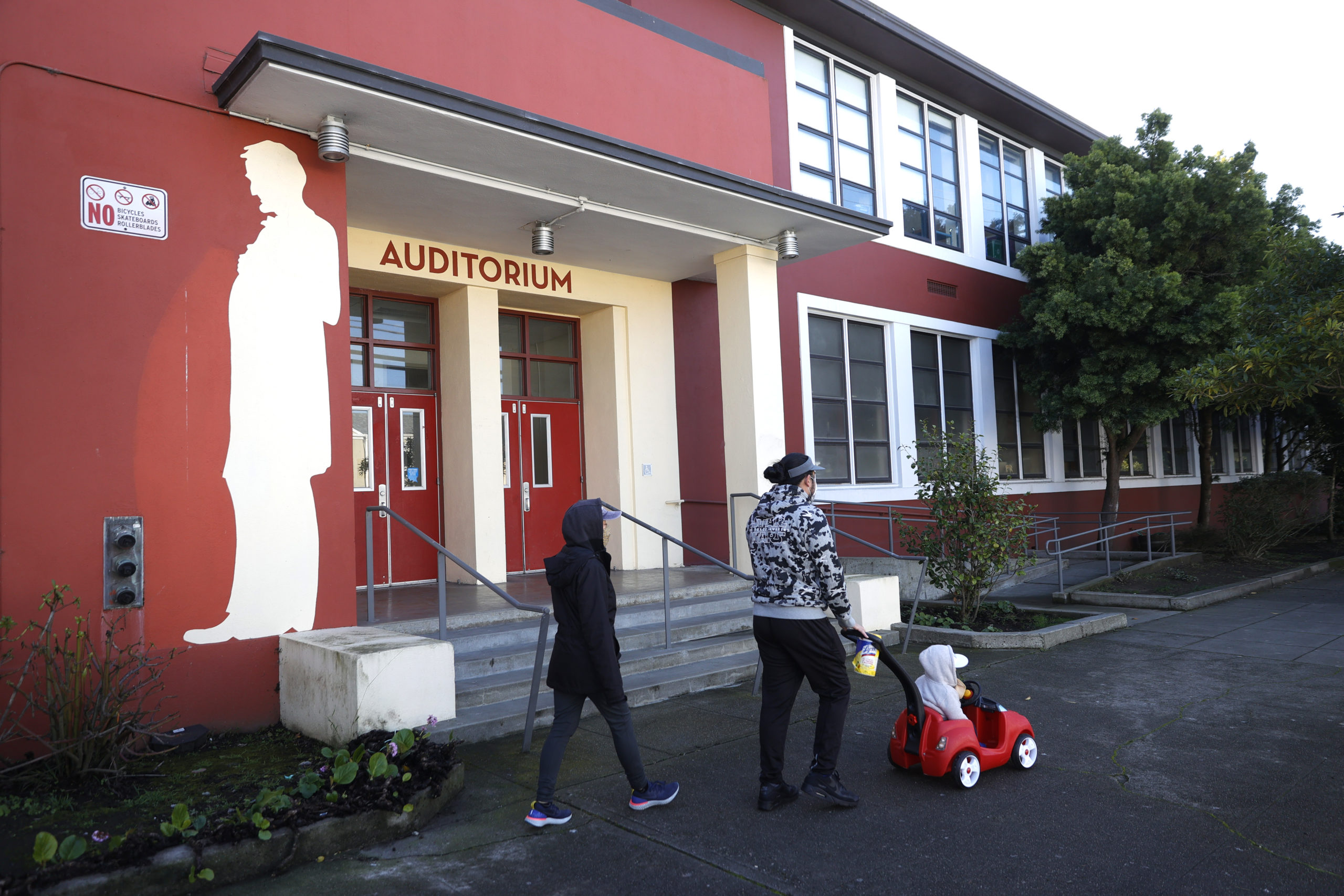 López referred to the school renaming effort as one of “many distracting public debates” that have taken place as San Francisco’s schools have remained closed for nearly a year. The city sued its own school district over a worsening mental health crisis among students whose education has been virtual since the beginning of the COVID-19 pandemic. (RELATED: San Francisco Sues Its Own Schools For Creating Mental Health Crisis Among Students By Remaining Closed)

San Francisco school board president Gabriela Lopez announces in the @sfchronicle that the renaming of 44 schools is on hold and historians and school communities will be consulted on the matter after schools are reopened. Excellent news! https://t.co/zOjmsxmidt

The board approved the renaming of 44 of its schools, which it claimed are named after individuals with ties to colonization, slavery, or other forms of oppression. Schools named after former presidents Abraham Lincoln and Thomas Jefferson, California Democratic Sen. and former San Francisco mayor Dianne Feinstein and Francis Scott Key were slated to be renamed.

“We are deeply grateful for the work of the renaming committee and many schools are as well,” López wrote. “They are excited about the opportunity to uplift communities that have previously been underrepresented. Our students need to attend schools where they feel valued and seen. This work is anti-racist and we’re proud of that.”

“But reopening will be our only focus until our children and young people are back in schools. We’re canceling renaming committee meetings for the time being. We will be revising our plans to run a more deliberative process moving forward, which includes engaging historians at nearby universities to help,” she continued.

The school district has dedicated significant time to “anti-racist” reforms within its district as schools have remained closed for in-person instruction. The district decided it would stop referring to its arts department as “VAPA,” which stands for visual and performing arts, because “acronyms are a symptom of white supremacy culture.”

“We are prioritizing anti-racist arts instruction in our work,” Sam Bass, director of the department, told ABC 7 in early February.

The district also voted to end merit-based admissions at Lowell High School, one of the nation’s most prestigious public schools, in a purported effort to address racism. The school will switch to a lottery-based system due to claims that the school’s long-standing merit-based admissions excluded students of color.

Parents have expressed their frustration with the district in a lawsuit filed by the city’s district attorney, Dennis Herrera, in February. Parents described their children suffering meltdowns, depression, and other mental health problems that have coincided with remote learning. The lawsuit also cited data from nearby hospitals showing a surge in suicidal children, childhood eating disorders, and other mental health-related hospitalizations.

The number of suicidal children in San Francisco has hit a record high and health experts say it is clear that keeping public schools closed “is catalyzing a mental health crisis among school-aged children,” according to a lawsuit the city filed Thursday. https://t.co/oRUh51FnN7

Days after Herrera announced his plans to sue the district, San Francisco teachers unions reached a tentative agreement with the district to return to classrooms once the city is in the Red Tier, meaning there is substantial COVID-19 spread, and once teachers are vaccinated. San Francisco is currently in the Purple Tier, the state’s most restrictive, but could soon move into the Red Tier as COVID-19 cases in the Bay Area drop, according to ABC 7.

“We’re in negotiations to get the work on returning to in-person learning done and I’m committed to working with city partners to get vaccinations, testing and other resources we need,” López concludes.