A tractor hauling a trailer filled with fresh mixed produce arrived Feb. 21 at the Pharr International Bridge cargo facility in Pharr, Texas, from Mexico, according to a CBP press release.

An agent sent the trailer for further inspection upon its arrival. During a non-intrusive imaging system examination, agents discovered 305 packages of alleged methamphetamine weighing a whopping 575 pounds and worth approximately $11,500,000, according to CBP. (RELATED: ‘That’s Not Frosted Flakes’: Border Agents Seize ‘Cocaine-Soaked Cereal’ Potentially Worth $2,822400)

“This is a substantial amount of hard narcotics seized from drug trafficking organizations attempting to smuggle drugs across our border,” Port Director at the Hidalgo, Pharr and Anzalduas Port of Entries Carlos Rodriguez said in a statement. “This significant interception will keep drugs from reaching our communities.” 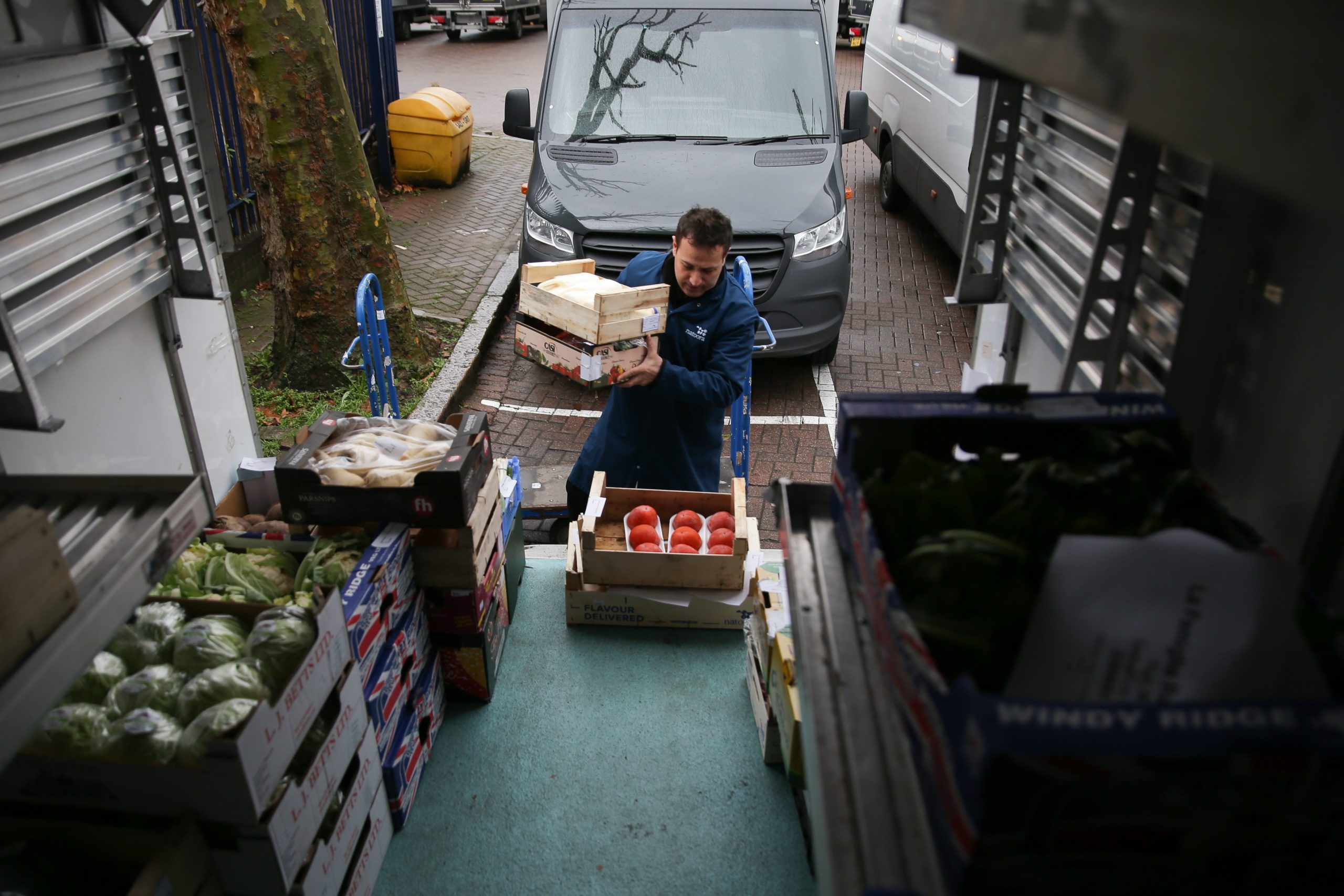 The drugs and tractor trailer were seized by authorities and the case is now under investigation from the Homeland Security Investigations, according to the press release.

The non-intrusive inspection technology allows officials to detect narcotics, weapons and other materials without having to actually physically go through the vehicle or container, according to CBP.

Methamphetamine is a highly addictive narcotic that can cause stroke, convulsions and even death, according to the Drug Enforcement Administration.