The Ambanis, a billionaire family in India, are planning the construction of a 280-acre zoo and animal sanctuary expected to open in 2023, according to Business Insider.

The Ambanis plan to build the massive zoo in Jamnagar, a city in western India, Business Insider reported. “Greens Zoological Rescue and Rehabilitation Kingdom” will house nearly 100 species of animals, birds and reptiles from across the world and include a rescue center to help the local government, The Week reported.

The Ambanis control the Reliance Industries conglomerate, India’s most valuable company worth $168 billion. Reliance owner Mukesh Ambani is the 12th-richest person in world, with a net worth of $78.3 billion. The zoo is the project of his 25-year-old son, Anant Ambani, according to Business Insider. 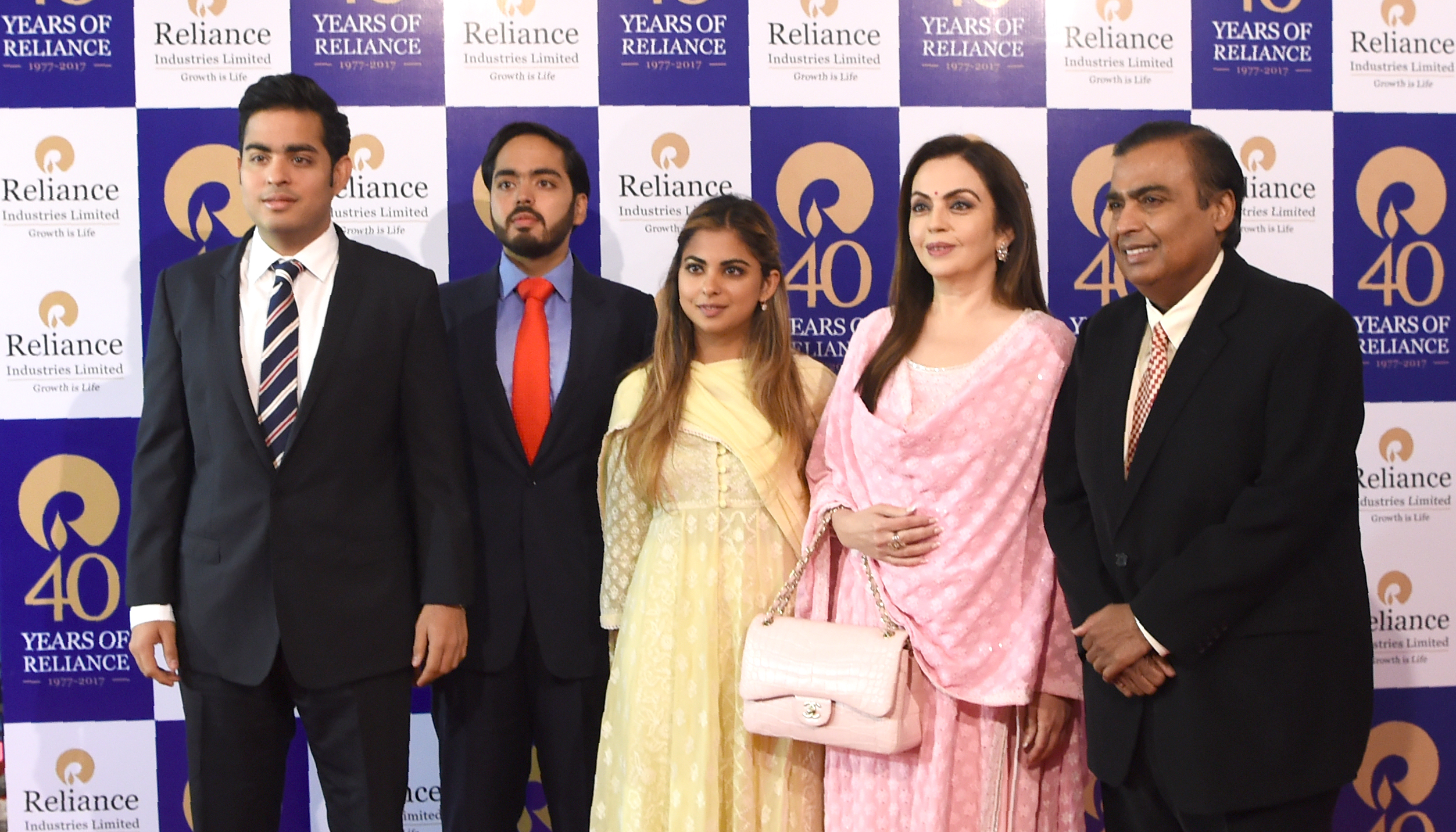 The family has already received some criticism for their venture. In January, Reliance Industries made a deal with the Assam State Zoo to exchange two pairs of zebras from Israel for two rare black panthers. Activists and a political party have condemned the transfer of the rare panthers from a state-run zoo to a private zoo. About 100 activists ptrotested the exchange at the state zoo, according to Business Insider. (RELATED: Tiger Allegedly Responsible For 8 Deaths Trapped In India)

“It seems that even wild animals kept in captivity in zoos cannot escape from the tentacles of big corporate houses as the recent ‘hush-hush’ transfer of two black panthers from the State Zoo in Guwahati to a zoo in Gujarat being set up by the Reliance group of the Ambanis has proved,” said leader of the Assam Pradesh Congress Committee Bobbeeta Sharma in a statement.