Dozens of Republican members of Congress wrote a letter to National Institutes of Health Acting Inspector General Christi Grimm on Tuesday demanding a “prompt and thorough investigation” into the NIH’s relationship with a Chinese lab that studied coronaviruses.

The 28 lawmakers demanded Grimm investigate the total amount of funding the Wuhan Institute of Virology (WIV) has received from the NIH, as well as whether any NIH officials communicated with the lab or its U.S. sponsor at the onset of the COVID-19 pandemic to quell debate surrounding the theory that the virus could have accidentally escaped from the lab.

Researchers at the WIV were studying bat-based coronaviruses prior to the outbreak, a project partially backed by $600,000 in U.S. taxpayer funds routed to the lab through NIH subgrants from the nonprofit group EcoHealth Alliance.

The president of EcoHealth Alliance, Peter Daszak, was the sole U.S. member of the World Health Organization panel that investigated the pandemic’s origin in China and reported in February that it’s highly unlikely that COVID-19 could have leaked from the WIV. Just weeks before the first known cases in Wuhan in December 2019, Daszak appeared on a podcast discussing how easy it was to manipulate bat-based coronaviruses through the gain of function research.

Gain of function research has been criticized by epidemiologists for being too risky, as it introduces the possibility that non-natural viruses could enter the human population.

Daszak also orchestrated an influential statement published in the Lancet at the onset of the pandemic that condemned “conspiracy theories” that COVID-19 doesn’t have a natural origin. A spokesperson for Daszak told The Wall Street Journal in January that Daszak’s statement was meant to protect Chinese scientists from online harassment.

“The NIH, unfortunately, has played a major role in supporting WIV and this treacherous research and the promotion of spurious claims dismissing the NIH-funded lab’s potential role in the COVID-19 pandemic,” the GOP lawmakers wrote to Grimm on Tuesday. 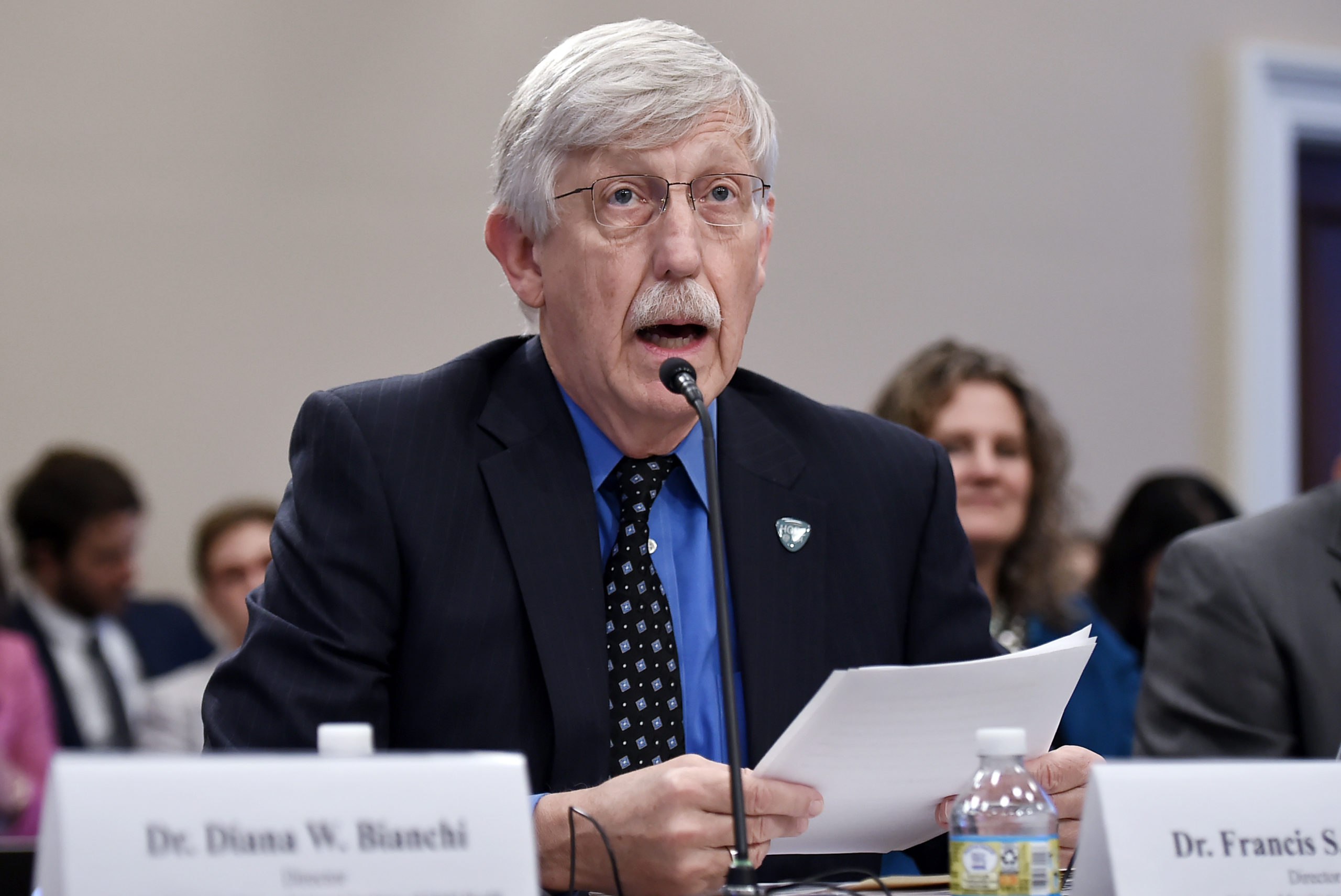 The lawmakers also said they were “alarmed” to learn that the WIV still has an active Foreign Assurance on file with the NIH’s Office of Laboratory Animal Welfare, making it eligible to receive taxpayer funds from the NIH through 2024, a revelation first reported by the Daily Caller News Foundation. (RELATED: White House Ramps Up Calls For ‘Robust, International’ Probe Of COVID Origins, With Full Access To China’s Data)

While WIV continues to be eligible to receive taxpayer funding to engage in animal research through 2024, White House press secretary Jen Psaki said during a press conference Tuesday that the lab is not currently receiving any taxpayer funds, nor are there any future plans to route funds to the lab.