A course that Coca-Cola allegedly promoted that instructed people to be “less white” was scrubbed from LinkedIn, where it was being offered, after whistleblowers claimed the soft-drink company required employees to undergo the training.

“Confronting Racism,” a course featuring “White Fragility” author and left-wing academic Robin DiAngelo, was no longer available Tuesday on LinkedIn after backlash on social media over the course’s contents, which included instructing students to “be less white.” 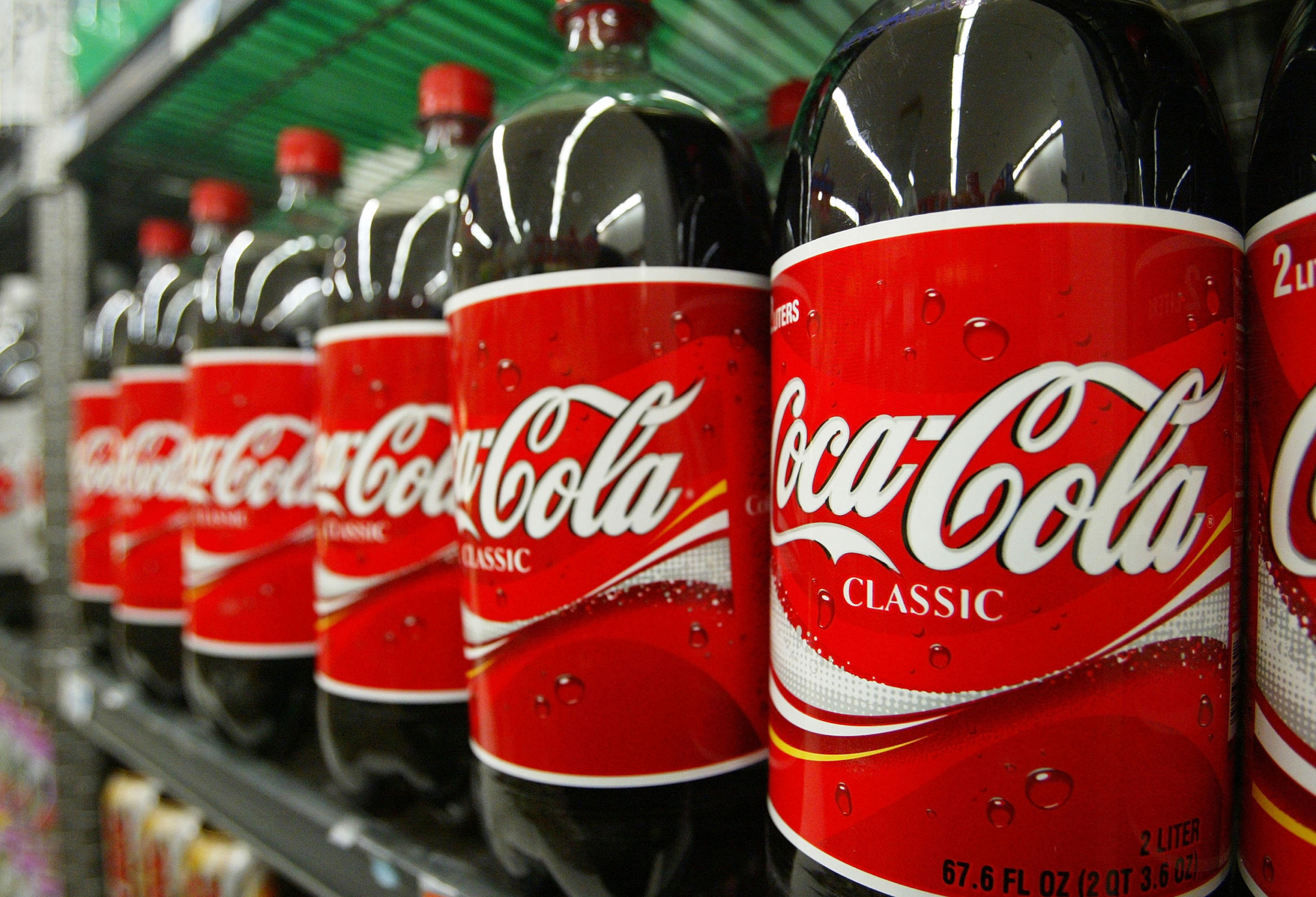 LinkedIn told the Daily Caller that the “Confronting Racism” course is no longer available “at the request of the 3rd party content provider we licensed this content from.”

“We provide a wide variety of learning content, including more than 270 courses on the topics of diversity, inclusion and belonging. We will continue to add new courses to help people learn the skills they need to be more successful in their career, including the foundational skills we all need to be effective allies and help build a more equitable future,” the statement said.

An archive of the since-deleted course page shows that Big Think was listed as the third-party provider as of Feb. 19.

“The subject’s representatives requested that the videos be discontinued, and we’re complying with their request,” a Big Think representative told the Caller.

“In this course, Robin DiAngelo, the best-selling author of White Fragility, gives you the vocabulary and practices you need to start confronting racism and unconscious bias at the individual level and throughout your organization,” the archived page’s overview of the course says.

“There’s no magic recipe for building an inclusive workplace. It’s a process that needs to involve people of color, and that needs to go on for as long as your company’s in business. But with these tools at your disposal, you’ll be well on your way.”

Karlyn Borysenko, an organizational psychologist and YouTube commentator, called attention to the course Feb. 19 after being contacted by a whistleblower claiming that Coca-Cola was forcing employees to complete DiAngelo’s course.

???????????? BREAKING: Coca-Cola is forcing employees to complete online training telling them to “try to be less white.”

These images are from an internal whistleblower: pic.twitter.com/gRi4N20esZ

Wut…. this seems like blatant racial discrimination to this employment lawyer. https://t.co/IEmpycTP6P

“In the U.S. and other Western nations, white people are socialized to feel that they are inherently superior because they are white,” one of the slides Borysenko posted says. “Research shows that by age 3 to 4, children understand that it is better to be white.”

“I can understand sometimes there’s miscommunication between management and employees … but the messaging I’ve seen does use the word ‘required.’ Everything I’ve seen says it was part of the coursework, but then it was removed over the weekend once the news broke,” Borysenko told Newsweek.

The company told the Caller that the videos and images purported to have been part of Coca-Cola’s training program “are not part of the company’s learning curriculum.”

Our Better Together global training is part of a learning plan to help build an inclusive workplace. It is comprised of a number of short vignettes, each a few minutes long. The training includes access to the LinkedIn Learning platform on a variety of topics, including on diversity, equity and inclusion. The video in question was accessible on the LinkedIn Learning platform but was not part of the company’s curriculum. We will continue to listen to our employees and refine our learning programs as appropriate.

DiAngelo, who is white and is renowned for coining the term “white fragility,” has had her work cited in numerous universities, school districts and workplaces as part of “anti-racism” or diversity instruction.

After watching clips of Robin DiAngelo and Ibram Kendi, the trainers tell the teachers: “you are racist,” “you are upholding racist ideas, structures, and policies,” and that they must commit to becoming “antiracist” in the classroom. They must submit to the new racial orthodoxy. pic.twitter.com/EEFNc0H1em

Leaked documents showed that DiAngelo’s book “White Fragility: Why is it so hard for white people to talk about racism?” had been a component of the San Diego Unified School Districts’ “white privilege” trainings for teachers, according to Christopher Rufo. (RELATED: ‘White Fragility’ Author Robin DiAngelo Was Paid Nearly Two Times More Than Black Counterpart To Speak At Social Justice Event)

“Racism is the foundation of Western society; we are socialized into a racial hierarchy,” DiAngelo’s website says in the consulting and keynotes section.