Regulators had already considered mandating additional scrutiny on some Pratt & Whitney engines before one on a Boeing 777-200 fell apart mid-flight over the weekend.

The preliminary investigation into the Hawaii-bound United Airlines flight, which conducted an emergency landing in Denver on Saturday, showed there was metal fatigue on one of the engine’s 22 fan blades, National Transportation Safety Board (NTSB) investigators said late Monday night. The weakened blade is thought to have then interfered with and sliced a second blade.

Sumwalt added that Pratt & Whitney will examine the recovered blade at its factory on Tuesday alongside NTSB investigators. The safety agency’s ongoing investigation involves an examination of the engine, videos taken by passengers aboard and fallen debris in Broomfield, Colorado, the agency said in a statement Sunday. 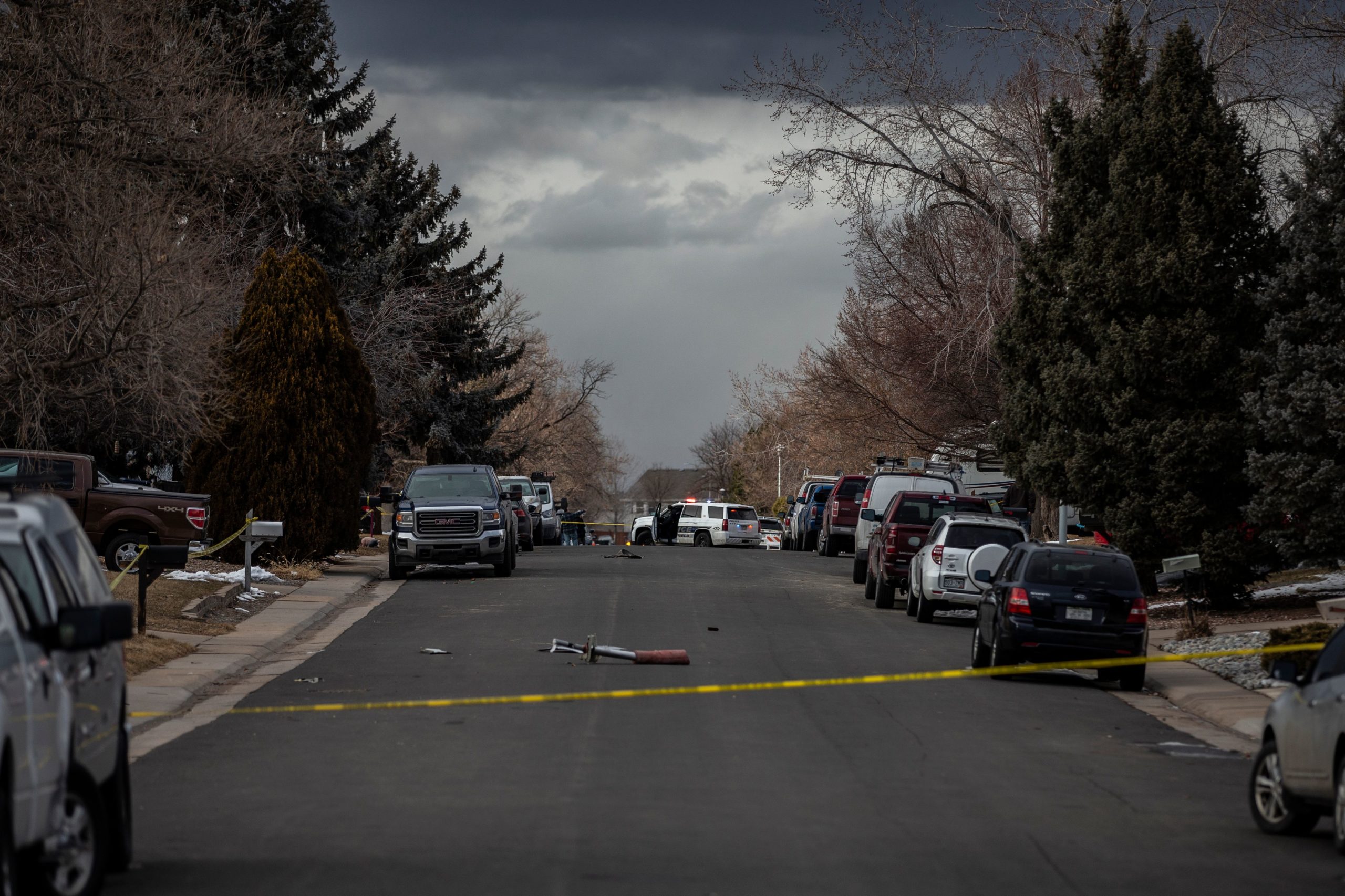 “We recommended suspending operations of the 69 in-service and 59 in-storage 777s powered by Pratt & Whitney 4000-112 engines until the [Federal Aviation Administration] identifies the appropriate inspection protocol,” Boeing said in a statement Sunday.