The Republican senators’ proposed legislation appears to counter Democratic efforts to raise the minimum wage to $15 by 2025. Democratic lawmakers have pushed to include the minimum wage increase in President Joe Biden’s coronavirus relief package, arguing that the $7.25 minimum wage is far too little to support working Americans and their families, but Republicans have objected, arguing that it would lead to greater unemployment and hurt small businesses.

“For millions of Americans, the rising cost of living has made it harder to make ends meet, but the federal minimum wage has not been increased in more than 10 years,” Romney said in a statement. “Our legislation would raise the floor for workers without costing jobs … automatically raising it every two years to match the state of inflation.”

Cotton said that the proposed bill would protect American workers from losing their jobs.

“Ending the black market for illegal labor will open up jobs for Americans. Raising the minimum wage will allow Americans filling those jobs to better support their families. Our bill does both,” he said. (RELATED: Top Small Business Group Doubles Down In Fight Against Minimum Wage) 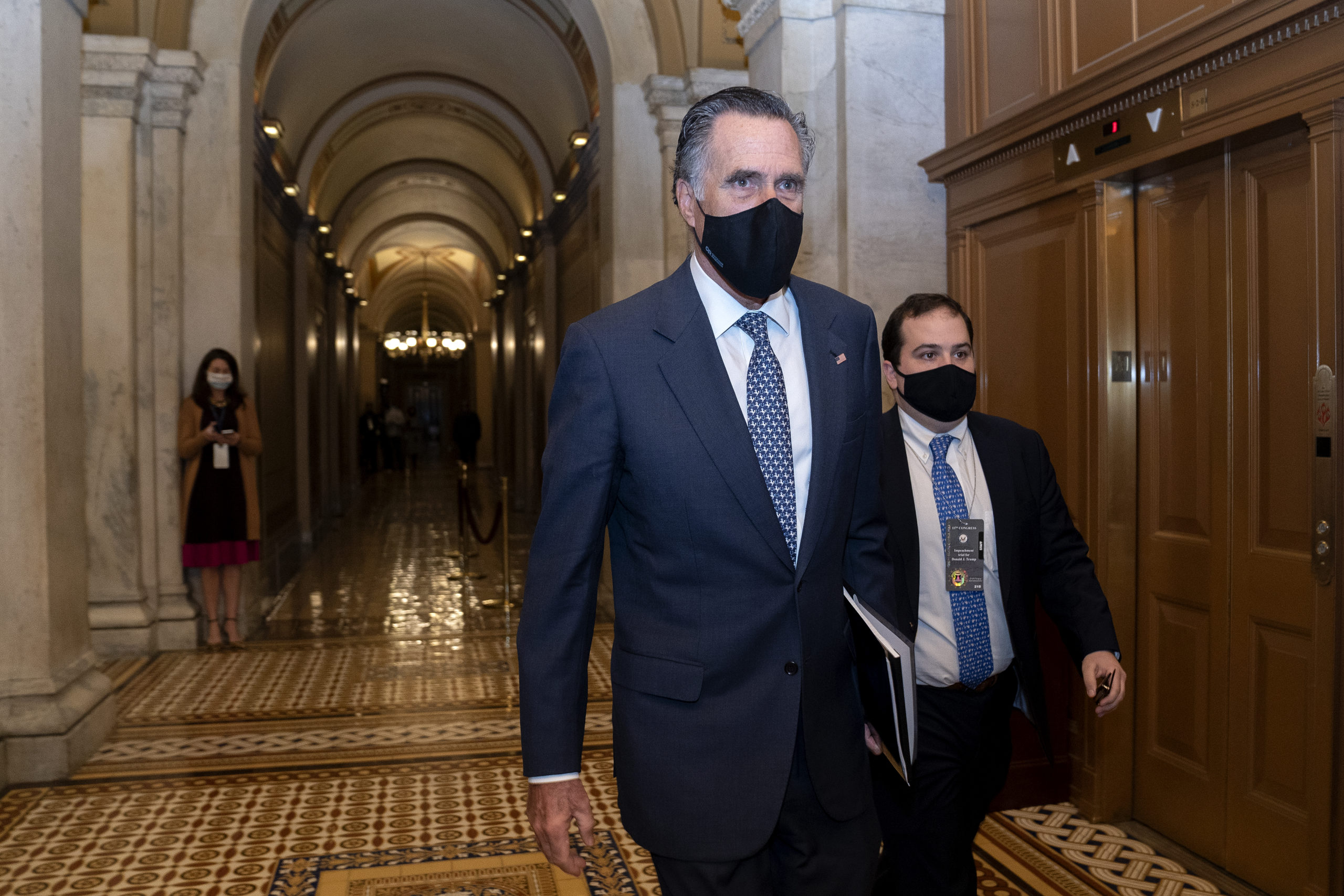 In addition to raising the minimum wage to $10 an hour, the bill would slow the rate of increase for businesses with fewer than 20 employees and would implement a freeze in wage increases during the pandemic. It also would phase-in mandatory E-verify for all employers over a span of 18 months, increase penalties on companies that hire unauthorized workers and require all workers 18 and older to provide photo ID when hired.

Though a recent Congressional Budget Office report said that the Democrats’ proposal could lift 900,000 people out of poverty, it also found that a $15 minimum wage could cost 1.4 million jobs. A $10 minimum wage would have minimal impacts on employment and poverty levels, CBO said. (RELATED: CBO Predicts Record Deficits Over The Next Decade)

The E-verify components of Romney and Cotton’s bill would likely be non-starters for most Democrats unless they were part of a sweeping immigration compromise. 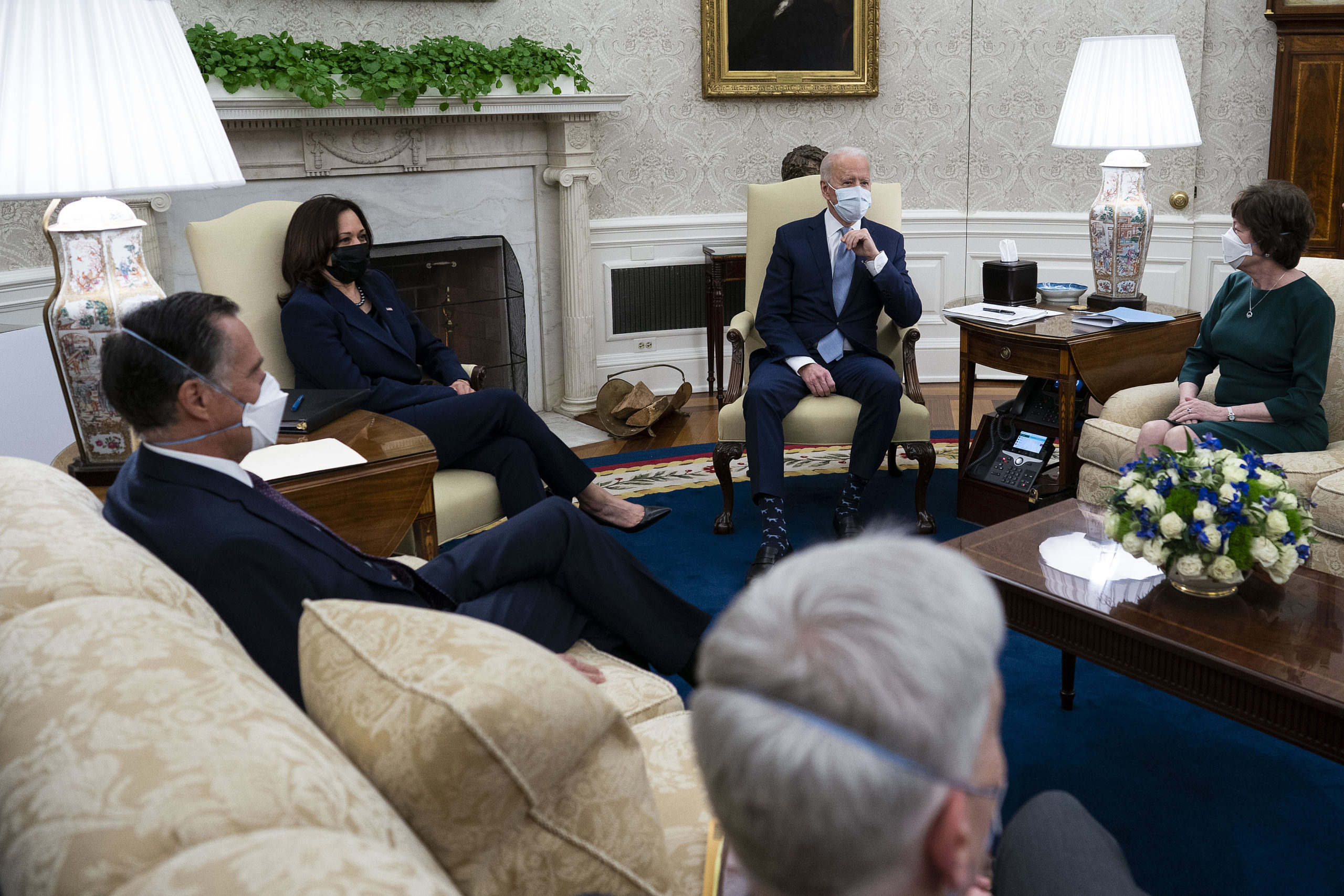 While Democrats have committed to trying to pass a $15 minimum wage in Biden’s relief package, whether they will be successful remains unclear. Its inclusion may violate the rules set according to Budget Reconciliation, a tool Democrats are using to pass the package with a simple Senate majority instead of 60 votes, and West Virginia Sen. Joe Manchin and Arizona Sen. Kyrsten Sinema have already said that they would not support a $15 minimum wage in the package.