Some teachers at a California public school tried to dissuade students from returning to classrooms one day after families were given the option to send children back for in-person instruction, ABC 7 reported.

Parents of students enrolled at Pleasanton Unified School District, located roughly 40 miles east of San Francisco, told ABC 7 that some of the district’s teachers used time during Zoom classes Friday morning to convince students that returning to school wouldn’t be a pleasant experience.

“Essentially, I’ll have my desk sort of taped off and I can’t really leave that area,” one teacher said over Zoom, according to a recording ABC 7 obtained. (RELATED: Entire School Board Resigns In California After Being Caught On Video Disparaging Parents Who Wanted Schools To Reopen)

“If you want to go to school for social reasons, recognize that you absolutely will not have that. There’s no question that you will not be allowed to interact in any fashion. You cannot work with a partner. You cannot speak with anyone in your class if they are closer than six feet away.”

The night before, the school’s Board of Trustees unanimously voted to return students to classrooms after nearly one year of closure. Students in pre-K through second grade would be returning on March 4, and a few days later, third grade through fifth grade students would follow. Parents would be given the option to continue virtual learning if preferred, Pleasanton Weekly reported.

Several parents also claimed on Open Pleasanton Schools!, a public Facebook page, that teachers were trying to “scare” their children out of returning to school. Some students reconsidered whether to return to classrooms after the interaction with teachers, according to ABC 7. 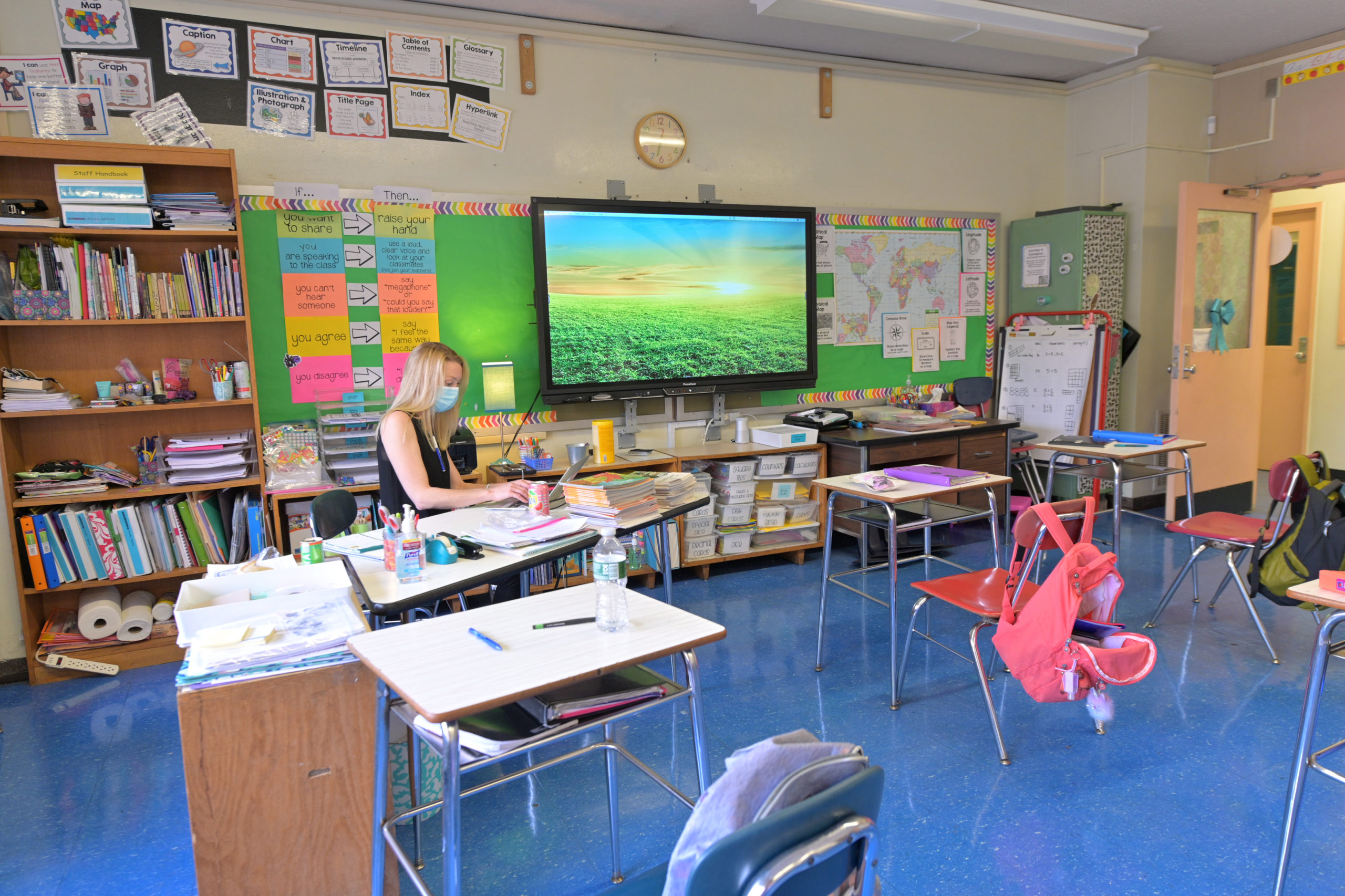 The district’s spokesman Patrick Gannon told ABC 7 that “it’s understandable to have concerns,” and that the results of having students in the classroom have been “remarkable.”

Although some parents reported negative remarks from teachers about reopening, others said a few district teachers were also supportive of students who want to return, and expressed their own excitement about the prospect.

“Last night, an amazing teacher got on the phone on Zoom with me and family, gave up his time. He’s a high school teacher,” Marilyn Weinstein, a parent in the district, told ABC 7. “He believes the experience is going to be amazing and he has no plan whatsoever of simply Zooming in the classroom.”