The number of adults identifying as LGBT has risen dramatically among younger generations, a new poll found.

15.9% of adults in Generation Z, who were between the ages of 18 to 23 in 2020, said they identify as something other than heterosexual, a Gallup poll released Wednesday found.

The majority of respondents who said they consider themselves to be LGBT identify as bisexual, the poll found. 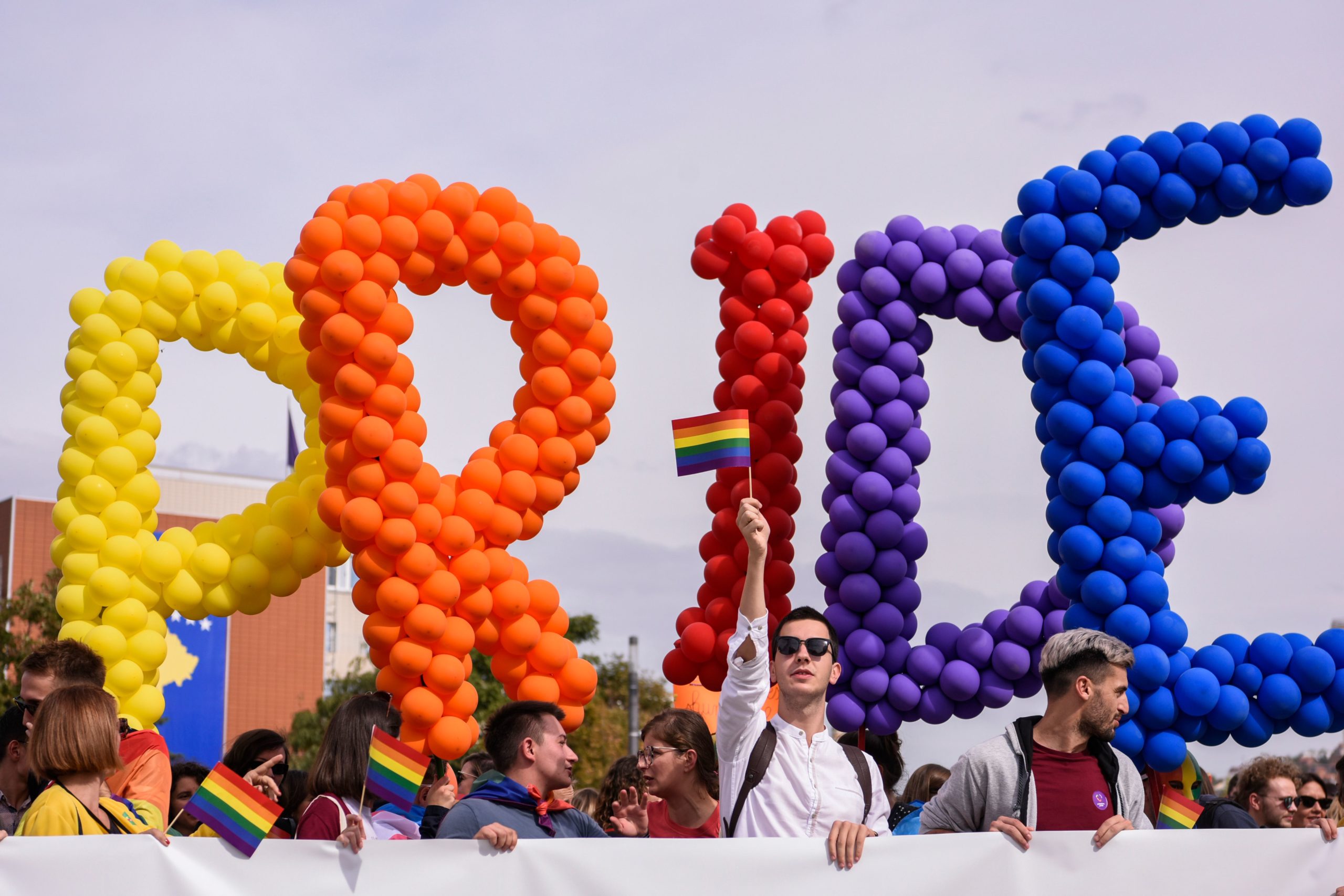 People hold balloons forming the word “Pride” during the Gay Pride parade in Pristina on October 10, 2019. – Hundreds of Kosovo people marched along the main street during a Gay parade demanding “freedom” and “equal rights” in the patriarchal and Muslim majority country with little tolerant views on sexuality. (Photo by Armend Nimani/AFP via Getty Images)

Respondents were allowed to choose more than one answer, which is why the percentages exceed 100% when added together.

Overall, 5.6% of adults in the U.S. say they are LGBT, which is up from the 4.5% of adults who said they were LGBT in 2017. (RELATED: SURVEY: Fewer Americans Are Opposed To Allowing Businesses To Deny LGBT People Service Due To Religious Beliefs)

The Gallup poll surveyed a random sample of 15,349 U.S. adults with a margin of error of +/- 1 percentage point at the 95% confidence level.