But Biden’s nominee for the Consumer Financial Protection Bureau (CFPB), Rohit Chopra, has mostly gone under the radar despite the significant power he could wield — possibly even to regulate political speech — if confirmed for the position.

Joe Biden will nominate Rohit Chopra to be the next director of the Consumer Financial Protection Bureau, choosing a strong consumer advocate aligned with Elizabeth Warren. https://t.co/QDvrEclsV2

Chopra, who is currently a member of the Federal Trade Commission, was nominated as director for the CFPB. Chopra would be responsible for overseeing financial products and services offered to consumers, and for enforcing rules intended to protect consumers against abusive financial practices. (RELATED: Biden Reportedly Taps Warren Ally Rohit Chopra To Lead Consumer Financial Protection Bureau)

Chopra previously helped Democratic Massachusetts Sen. Elizabeth Warren launch the CFPB in 2011. He’s backed by progressive groups, and his nomination garnered the applause of the leader of one of the nation’s largest teachers unions, Randi Weingarten of the American Federation of Teachers, CNBC reported. 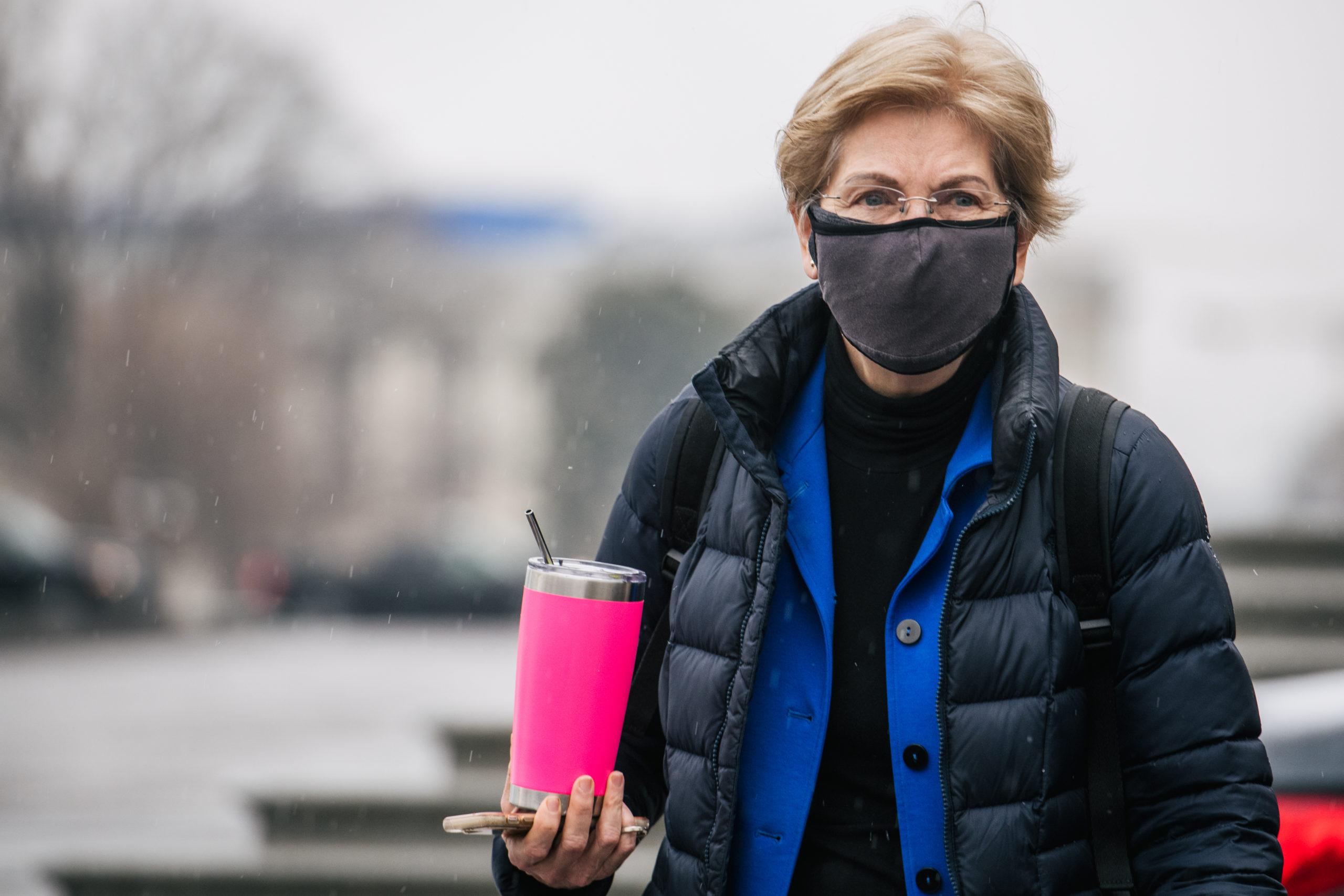 A report Chopra co-wrote in 2018 may reveal what he believes the role of regulators is. Writing for the left-leaning Roosevelt Institute, Chopra proposed a new Public Integrity Protection Agency (PIPA) that would “police corruption and promote government transparency” by writing regulations, and it would have the power to investigate individuals and companies seeking to influence federal officials, among other functions.

The report also details how this agency would police the relationship between nonprofits such as think tanks and their donors, which could provide bureaucrats under the Biden administration the opportunity to crack down on political speech.

The director would serve for as long as 10 years, and would be “subject to removal proceedings similar to that of a federal judge,” making the position untouchable by elected branches, The Wall Street Journal editorial board wrote.

Chopra recommends that nonprofit organizations classified under the 501 (c)(3) of the IRS code be banned from allowing donors to influence the results of their research and publications.

“The use of think tanks and other nonprofit organizations to further the economic interests of its benefactors through policy research should be impermissible for nonprofit organizations established to have charitable or public purposes,” the report says. “Taxpayers should not be subsidizing activities that further the goals of private interests.”

His proposal would allow tax-exempt donations to nonprofits only if the donor is forbidden from “using outputs of the organizations receiving the gift to promote its interests.”

However, PIPA would be able to determine which nonprofit is promoting the “public interest” and which is promoting the interest of its financial backers — meaning that the staff at PIPA may apply a bias that could result in the suppression of political speech.

“The new PIPA wouldn’t just be responsible for policing the bureaucracy. It would also have jurisdiction over think tanks, advocacy groups and other organizations that seek to influence the political process,” the report reads.

“The PIPA could propose and enforce new rules on funding disclosure, making clear to lawmakers, regulators and the public when organizations are speaking on behalf of particular donors.”

Chopra points to a right-leaning think tank in the report as one example of “corrupted advocacy” that may need regulated by an agency like PIPA.

He gives the example of the Heritage Foundation, which is among the most well-known conservative think tanks in the country. “Heritage would end up providing much of the intellectual basis for President Reagan’s policy agenda,” Chopra wrote.

“By publishing research that advanced an agenda aligned with a specific political party, think tanks began to serve a more explicit advocacy function. But given the heavy reliance of funding for think tanks from corporations, foundations, and other large donors, the lines would blur, creating the conditions for conflicts of interest and corrupted advocacy we see today.”

He also mentions the Democratic Leadership Council, a centrist nonprofit that was relevant during the Clinton era, which soon founded the Progressive Policy Institute (PPI).

The creation of an agency tasked with investigating anyone who tries to “influence federal officials” could lead to a crackdown on certain organizations that are aligned with politicians or causes that those in power want to counter.

The Heritage Foundation, for example, is a right-leaning think tank that Chopra himself credited with providing the intellectual basis for Reagan’s policy agenda. PIPA could hypothetically investigate a nonprofit like Heritage for influencing federal officials if such an official appeared to be using Heritage’s policy proposals and other findings to advance their interests while making donations.

As the Journal notes, regardless of political alignment, virtually all issue-based nonprofits are advancing someone’s interests.

For example, individuals who donate to a right-leaning nonprofit think tank would be prohibited from using policy research from that think tank to promote their own interests. The regulation is purported to be a strategy to prevent corrupt relationships between donors and nonprofits like think tanks, where think tanks are beholden to the most generous donors and could produce reports that are useful for achieving the donors’ political goals.

While this could be the case, it could instead create an agency with little accountability that is able to police speech its leaders believe doesn’t pass muster.