Country star Chase Bryant opened up for the first time about a suicide attempt, the miracle that lead to him still being here and hope he wants to give to others who might be struggling.

“I just wanted to make it quick,” the 28-year-old country singer told People magazine about his suicide attempt three years earlier in a piece published Monday.  (RELATED: What Is A ‘Suicide Cluster,’ And Why Has COVID Increased Them?)

Bryant talked about how he drove his truck to a gas station in Nashville with his .357 revolver loaded and a handwritten note because he couldn’t do it at his house, where his parents were staying. (RELATED: ‘My Son Is About To Die’: Parents Share Son’s Suicide Attempt, Mental Health Struggles)

“My parents were staying at my place,” he added. “I couldn’t let them see that.”

Bryant explained how shocked he was to look inside the chamber and see that he had loaded it with 5 bullets and left one empty.

“So, when I looked at it at that moment, it was like, life’s too short, don’t make it any shorter,” the country star shared. “It ain’t worth it. We all have something to be thankful for, right? Looking back at it now, it’s so weird. You’re so dark and then all of a sudden you’re like, ‘OK, I got to get my s— right so I can help somebody else.'”

Bryant also revealed he’s been working on new music which will debut this week and how he just really hopes hearing his story could help another person. 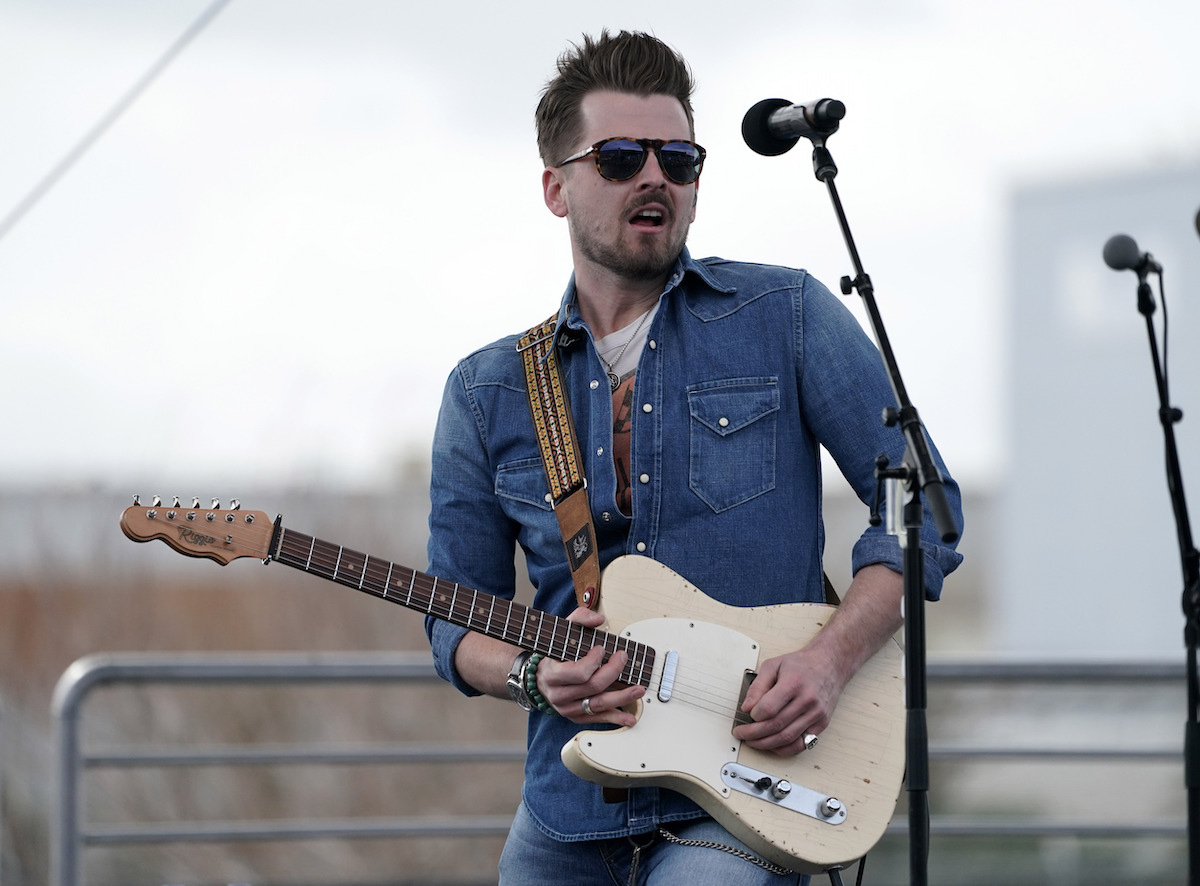 And he believes without a doubt that empty chamber was a “second chance” from God and he’s planning on making it count.

“Now I get to, hopefully, one day have kids of my own and raise a family of my own,” the country star shared. “And there’s a lot to be thankful for. And I’m just thankful that I made it out of that night.”