A federal judge on Tuesday blocked President Joe Biden and his administration from enforcing a 100-day moratorium on most deportations.

The Department of Homeland Security (DHS) was sued by Texas, which argued the moratorium violated the Constitution, federal immigration and administrative law and a “mutually beneficial agreement” between the lone star state and the DHS, which requires the DHS to give the state 180 days’ notice before going forward with any proposed action, the suit stated.

Tipton originally granted a temporary restraining order on Jan. 26, ruling that the moratorium violated federal law and that the administration failed to show why the moratorium was justified. The order was set to expire Tuesday. (RELATED: Jen Psaki Blows Off Criticism Of New Border Detention Centers For Children: ‘This Is Not Kids Being Kept In Cages’) 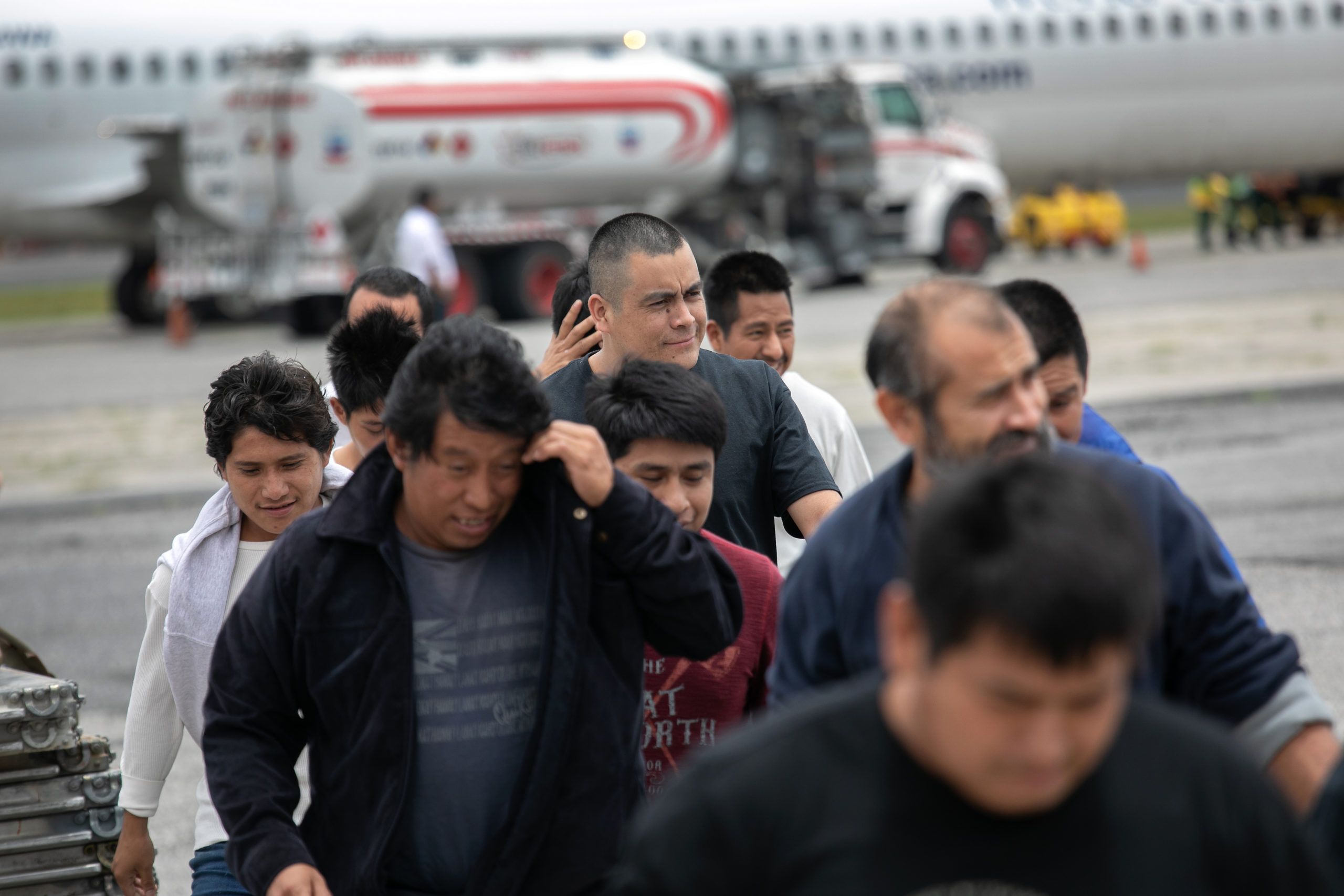 GUATEMALA CITY, GUATEMALA – MAY 30: Guatemalan men walk from a deportation flight, chartered by the U.S. Government, after being sent back from the United States on May 30, 2019 in Guatemala City, Guatemala.  (John Moore/Getty Images)

HUGE WIN. The first of many against Biden’s unlawful agenda. My team & I have fought tirelessly for TX, and we’ve built a nat’l coalition to stop Dems’ unconstitutional actions. The media’s ridiculous stories won’t stop my work. I’ll con’t to press on for freedom & for TX. #TEXAS pic.twitter.com/4U11l1ENKv

Biden campaigned heavily on the promise, telling voters in a CNN Town Hall in February of 2020 that the only illegal immigrants who would get deported in his first 100 days would be those who have committed a felony.

“Some of you are going to get mad at me with this, but nobody is going to be deported in my first 100 days until we get through the point we find out the only rationale for deportation will be whether or not, whether or not you have committed a felony while in the country,” Biden said.

Biden again promised to put a moratorium on deportations just a month later.

“The first 100 days of my administration, no one will be deported at all,” he said during the Democratic debate. “From that point on, the only deportations that will take place are commissions of felonies in the United States of America.”

Tipton’s ruling, however, does not force immigration officials to resume deportations at their previous pace, according to the Associated Press.