The University of Minnesota’s School of Public Health is using a $5 million gift, the largest one the school has ever received, to launch a center for antiracism research that is aimed to “dismantle racism from the structure and fabric of our society,” the university announced Wednesday.

“In order to transform our state, inspire change and improve health, we can’t just say the right things – we must do the right things,” Samitt said, according to the news release. “We believe that Blue Cross’ investment in the creation of the Center for Antiracism Research for Health Equity will serve as a catalyst to advance health equity and dismantle racism from the structure and fabric of our society.” 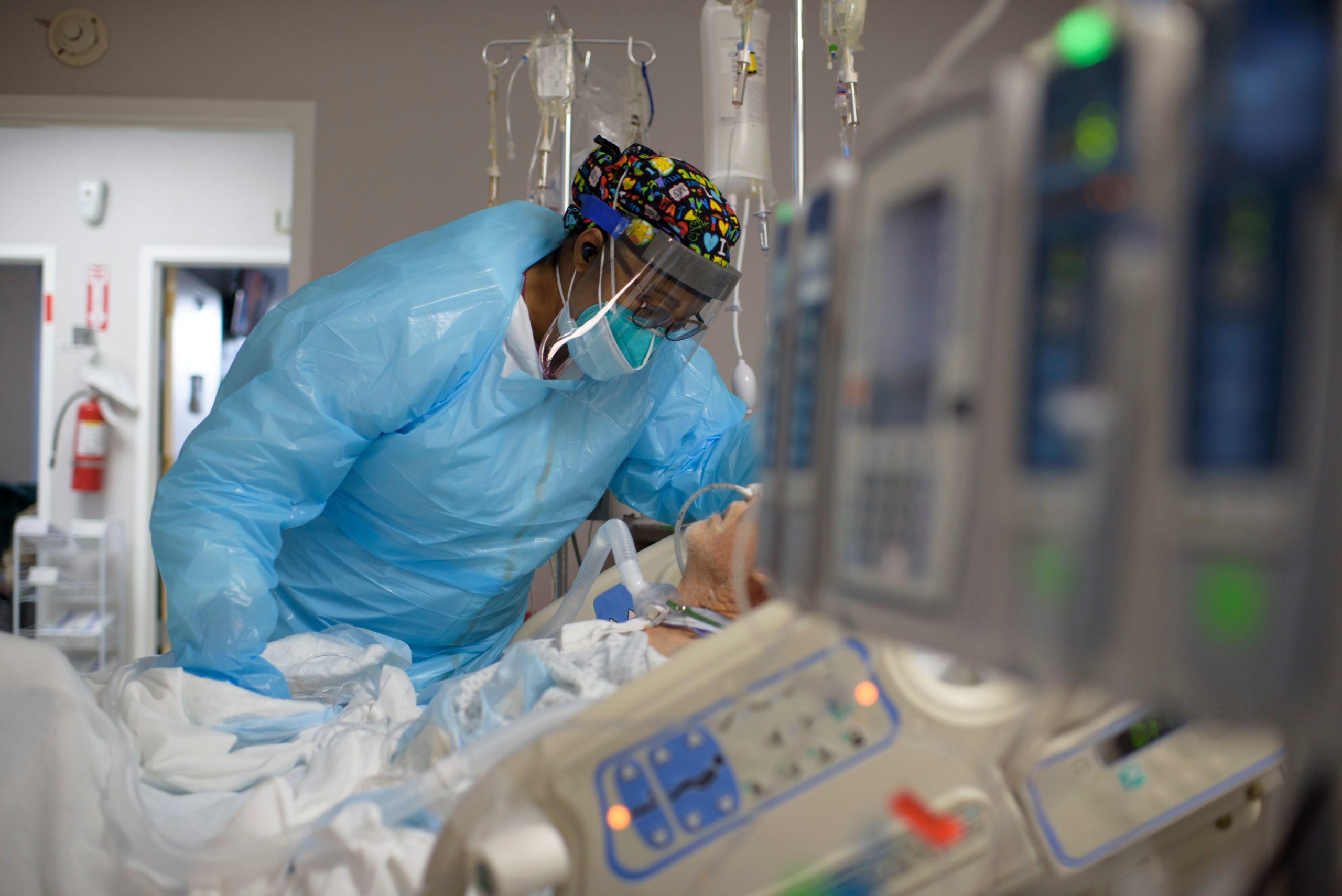 Rachel Hardeman, an associate professor and a Blue Cross Endowed Professor of Health and Racial Equity, will serve as the founding director of the center.

“Antiracist research is a revolutionary way of doing research grounded in the understanding that racism is a fundamental cause of health inequities,” Hardeman said, according to the statement.

“Among other things, antiracist research requires that we lift up the voices of those closest to the pain and it reframes research questions that often begin with the premise that there is something wrong with Black and brown people that makes them sick.”

Fifty-three percent of all in-hospital deaths due to COVID-19 during the first six months of 2020 were among black and Hispanic patients, according to a study led by Stanford University researchers. White patients accounted for 35.2% of the sample. The researchers found that the variations in mortality were explained by the hospitals, leading them to question whether hospitals offered different treatment protocols or if minority-serving hospitals have different resources.

Some experts have proposed the “antiracist” approach to health care following the death of George Floyd in May 2020. “Antiracism” draws from the scholarship of Ibram Kendi, who expressed support in 2019 for an “antiracist” constitutional amendment that he claims would “fix the original sin of racism” in part by establishing a “Department of Anti-Racism (DOA) composed of formally trained experts on racism.” (RELATED: Jack Dorsey Donates $10 Million To A Group Headed By An Activist Who Wants To Make Racism Unconstitutional) 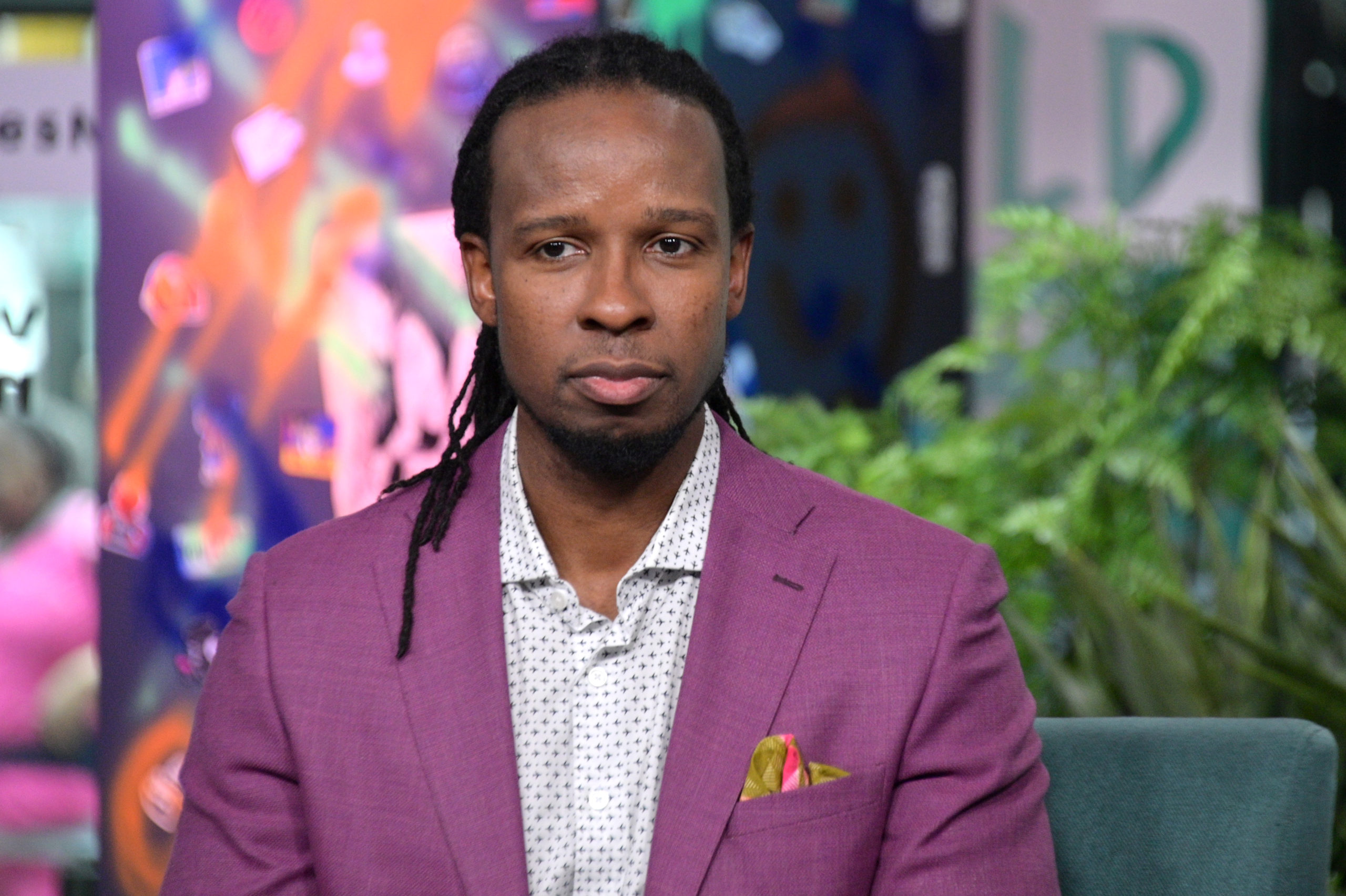