A pair of men posing as plumbers entered an apartment in the Bronx, took two men hostage and tortured them for several hours before leaving with $2,100 and a cell phone, police announced Thursday.

The victims, one 28 and the other 35-years-old, were in the apartment near East 227th Street and Barnes Avenue, the Bronx, New York when the two home intruders knocked on the door around 3 p.m. Monday, saying they came to fix plumbing, NBC New York reported.

After breaking in, they pointed a handgun at the two unsuspecting men and tied them up while demanding cash, police told the outlet. (RELATED: 12-Year-Old Shoots Home Intruders, Kills One) 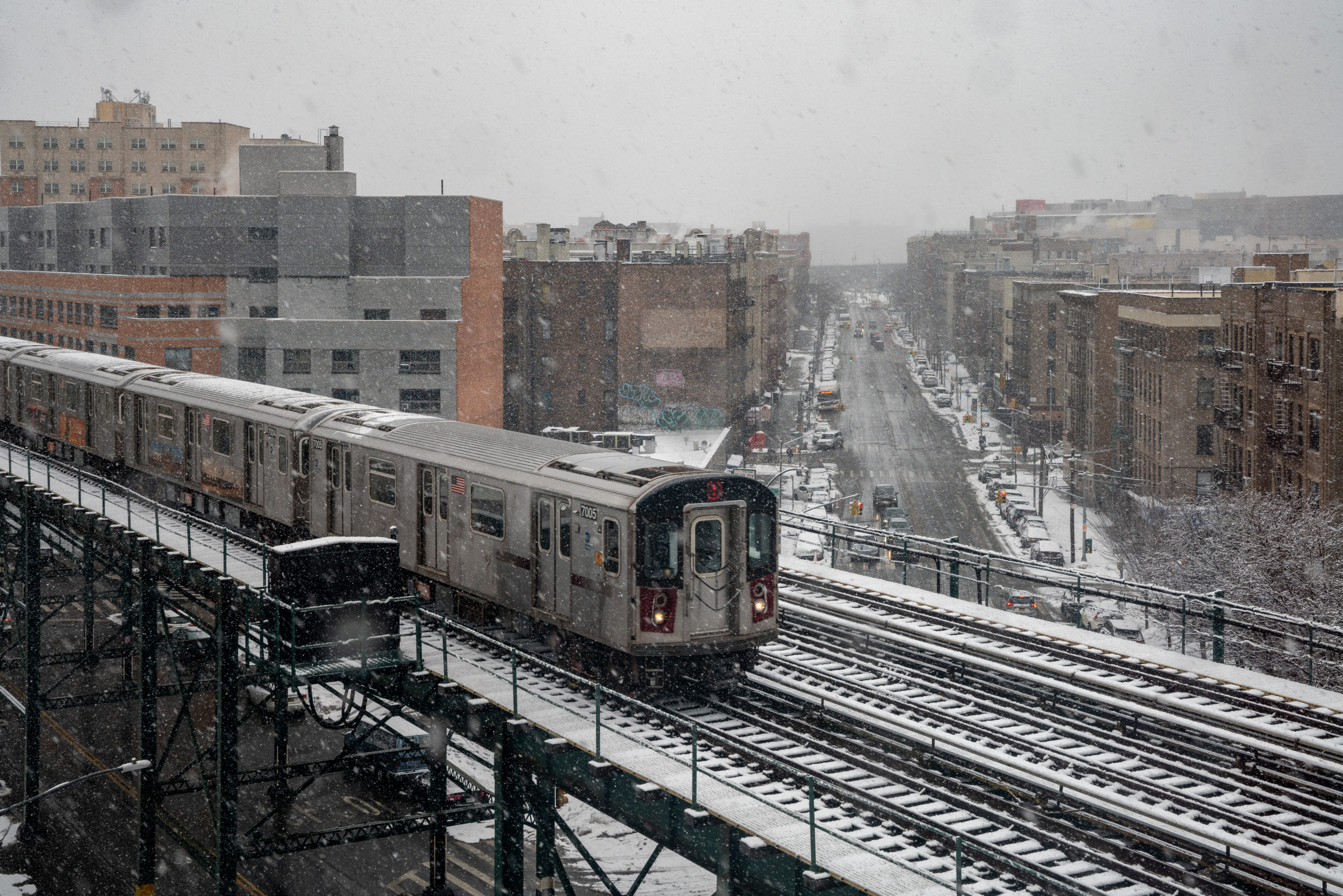 A subway train travels on the elevated track over the snow covered streets on February 7, 2021 in Bronx borough of New York City. (Photo by David Dee Delgado/Getty Images)

The captors continued assaulting the duo and at one point used a clothing iron to burn the younger hostage’s back. The perpetrators reportedly fell asleep around 6:40 a.m. the next day. Taking advantage of the moment, the 28-year-old man freed himself, left the apartment and then approached police, reported the New York Post.

When cops arrived at the scene, the fake plumbers and the 35-year-old hostage were no longer at the home. It is unclear if officials believe the suspects took that 35-year-old victim, or if he left on his own or was involved in the case in some way, according to NBC New York.

The 28-year-old was treated for a head injury and the burns on his back at Montefiore Medical Center, New York Post reported.

The investigation is ongoing as police seek additional information on the suspects.