For more than 50 years, members of the scientific community and environmental movement have made climate change predictions that ultimately turned out to be incorrect. Many of these predictions have been embraced by prominent Democrats over the years.

President Joe Biden’s climate czar John Kerry is the latest Democrat to promote predictions of impending global disaster. He said during an appearance last week on “CBS This Morning” that the world only has nine years left to avert a climate catastrophe.

Today, the U.S. officially rejoins the Paris Climate Accord.

America is the second largest emitter behind China of greenhouse gases that are warming the planet.@BensTracy spoke exclusively with former Sec. of State @JohnKerry, who is now the Biden admin’s @ClimateEnvoy. pic.twitter.com/axnOvMOLp6

That number was based on a 2018 projection that global temperature increases would become irreversible by 2030. (RELATED: Psaki Won’t Say If Biden Agrees With Kerry On 9-Year Climate Catastrophe Timeline)

The Biden administration is proposing aggressive climate reforms with the goal of achieving net-zero emissions by 2050. But lingering questions about climate change and the lengthy track record of incorrect predictions from Democrats and environmentalists could make it difficult for the administration to sell its agenda.

“Democrats have been getting their predictions so wrong for 30 years because they don’t understand climate science,” Heartland Institute vice president Jim Lakely said in a statement to the Daily Caller.

One such prediction was made by former vice president and prominent climate activist Al Gore in 2009, who had suggested during a United Nations climate conference that the polar ice cap over the Arctic Ocean would disappear by 2014, USA Today reported. 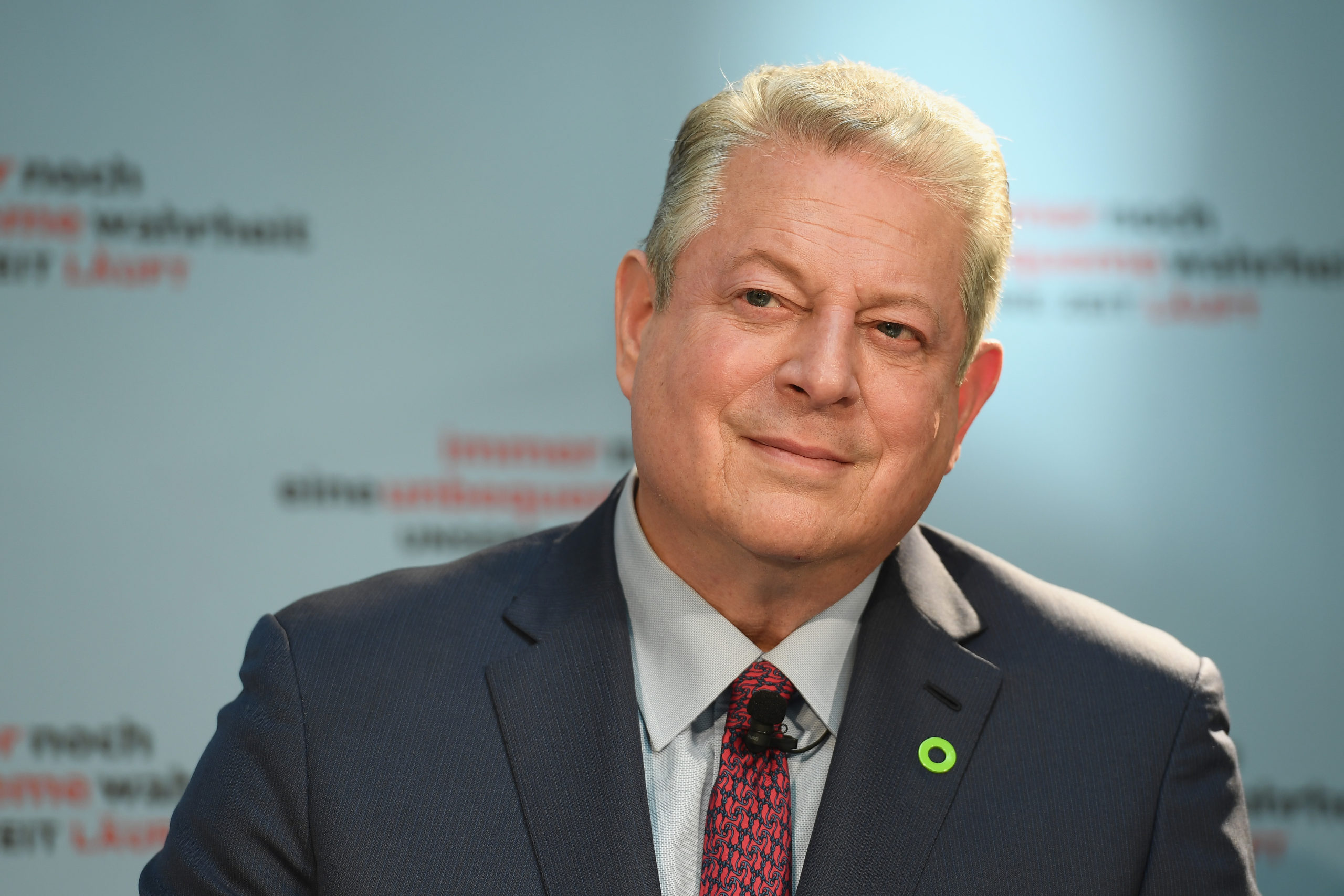 Another report published last year by Milloy compiled 10 instances of incorrect climate predictions that were supposed to take place in 2020.

A prediction made by the U.S. Geological Survey in 2009 during the Obama administration claimed glaciers in Montana’s Glacier National Park would disappear entirely by 2020. The agency later took back its prediction in 2017 and began removing signs that warned of melting glaciers, CNN reported last year.

“One need only go to Glacier National Park and view the locations where the Obama administration maintained signs saying the glaciers would be gone by 2020,” Heartland Institute president James Taylor said in a statement to the Caller. “The signs are gone, the glaciers are still there.”

One reason why climate change predictions are consistently incorrect could be because the climate models and data such predictions rely on are often exaggerated or misrepresented.

A 2018 peer-reviewed study published in the American Meteorological Society’s scientific journal concluded that climate models can exaggerate the climate change impact from emissions by as much as 45%. 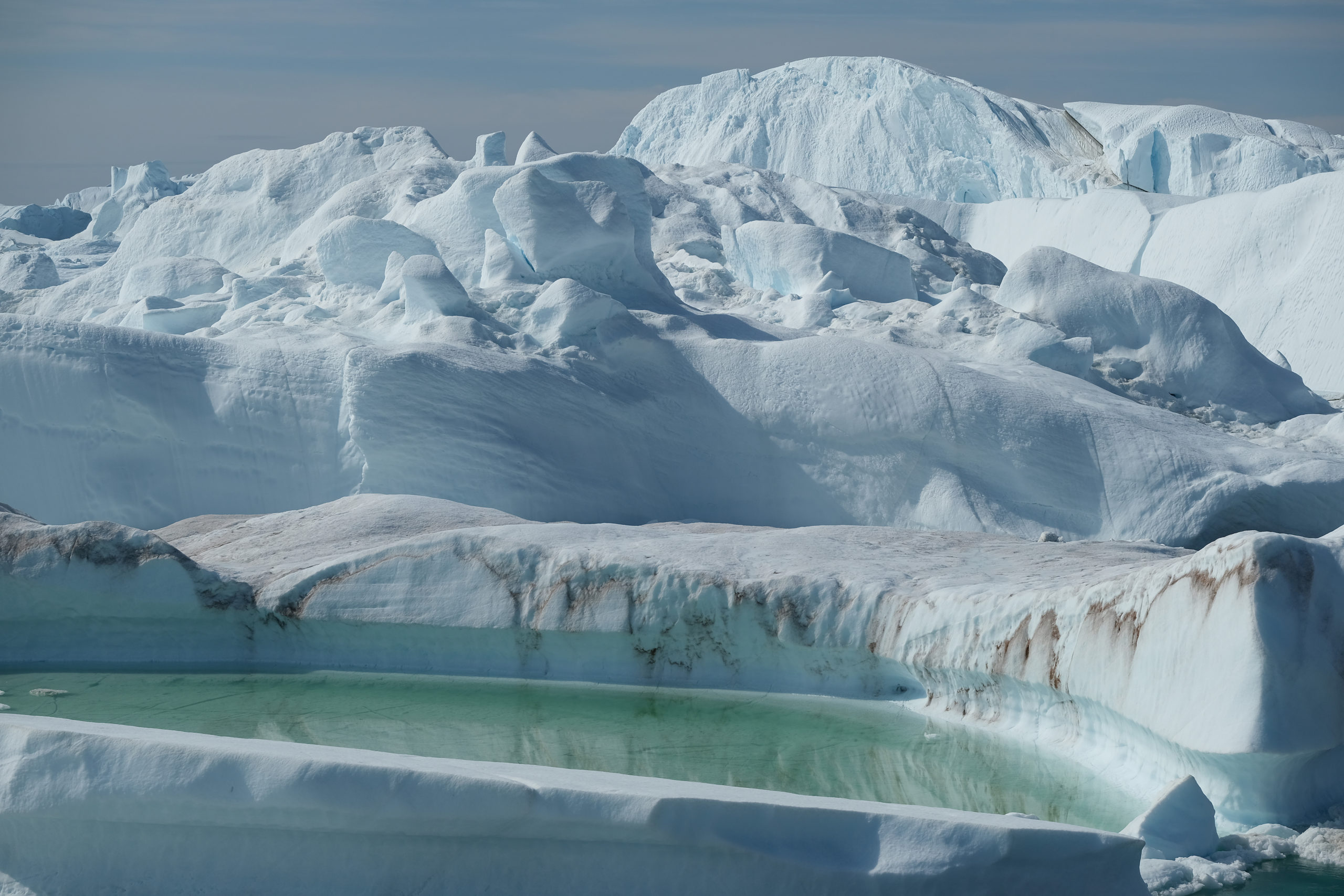 “The predictions made by global climate models of the future global mean temperature have been falsified by the data,” Ebell said in a statement to the Caller. “Continuing reliance on the models is not science, it’s propaganda.”

“Aside from the fact that Earth’s climate is far too complicated to be predicted to the degree of accuracy claimed by climate alarmists, they base their work on exaggerations of carbon dioxide’s effect on global warming,” CO2 Coalition executive director Greg Wrightstone said in a statement to the Caller.