More than 700 migrant children are currently detained in Customs and Border Patrol facilities, according to an internal government report.

The children who are in CBP facilities crossed the U.S.-Mexico border unaccompanied by parents, according to Axios. The CBP holds the unaccompanied children until it is able to transfer them to a Department of Health and Human Services (HHS) shelter. (RELATED: Biden Administration Expects To Rely On Trump-Era Private Detention Facility To Hold Migrant Teenagers At The Border)

“We have a number of unaccompanied minors, children, who are coming into the country without their families,” White House Press Secretary Jen Psaki said Wednesday. “What we are not doing – what the last administration did – was separate those kids, rip them from the arms of their parents at the border. We are not doing that. That is immoral.” 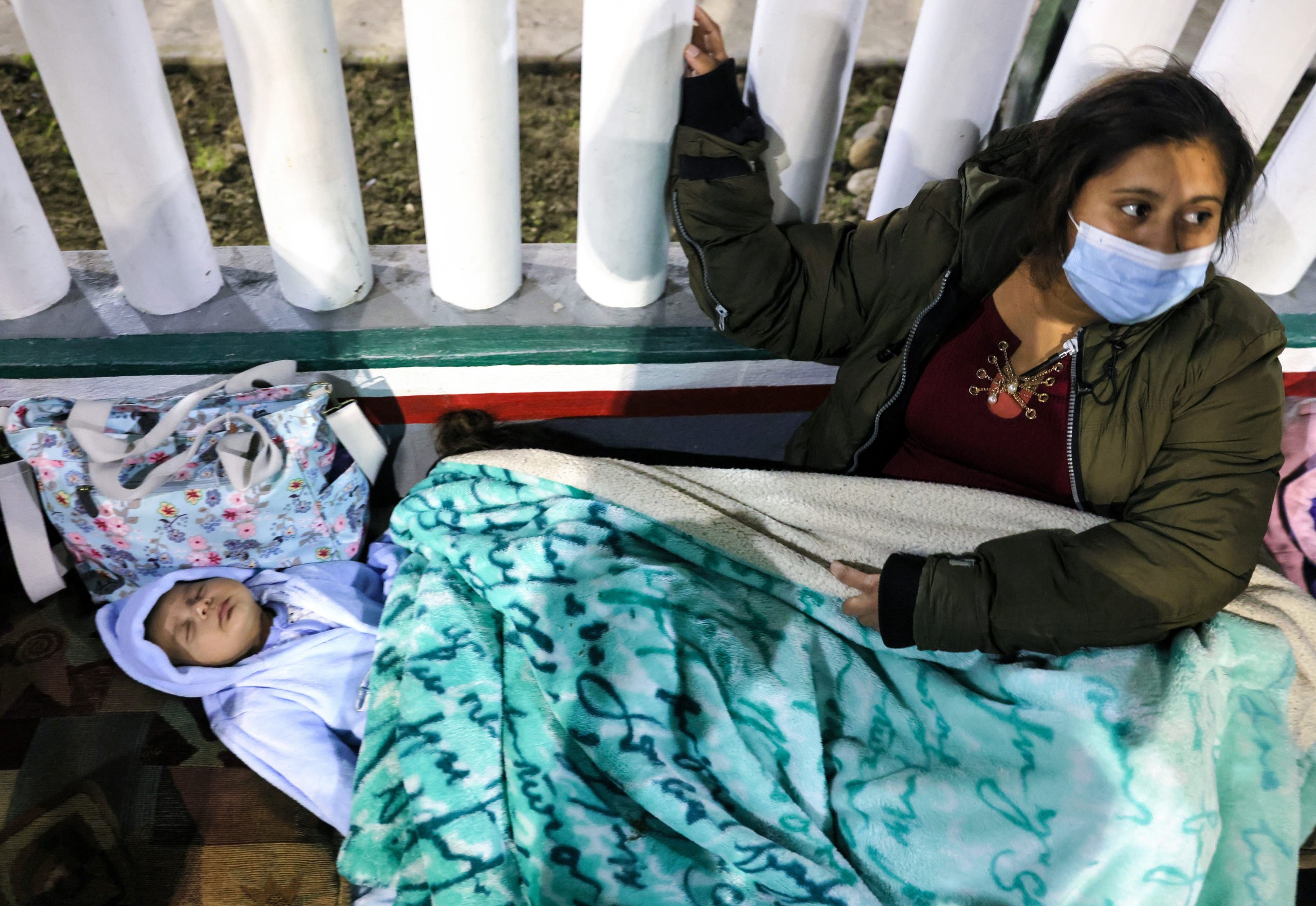 A Honduran mother sits with her one-month-old son and others who are seeking asylum in the United States outside the El Chaparral border crossing in the early morning hours on Feb. 19 in Tijuana, Mexico. (Mario Tama/Getty Images)

Psaki added that President Joe Biden’s administration has limited options when dealing with migrant children who cross the border unaccompanied. Instead of sending the kids back to Mexico, which Psaki noted was dangerous, the Biden administration has opted to transfer them from CBP custody to HHS custody.

“This [HHS] facility in Texas, which has been reopened, has been revamped, there are teachers, there are medical facilities and our objective is to move these kids quickly from there to vetted, sponsored families and to places where they can safely be,” Psaki continued. “This is a difficult situation.”

More than 78,000 migrants were caught crossing the southern border illegally in January, according to The Washington Post.

“There’s so much hypocrisy, false narratives, and the president and his press secretary lied to the American people,” Morgan said in a Fox Business interview. “Those facilities aren’t needed because of COVID, that’s absolutely not true, those facilities are needed because this administration is now encouraging, incentivizing, and facilitating illegal entry in the United States and the numbers have skyrocketed.”