An anti-affirmative action group sued Harvard University over its admissions policies and asked the Supreme Court to use their case to overrule precedent, which, if successful, could end the use of race in college admissions, numerous sources reported.

Students for Fair Admissions (SFFA), the challengers in the case, claim that Harvard favors certain minority students and unlawfully discriminates against Asian American applicants. The group, which includes Asian Americans who were denied admission, asked Thursday if the Supreme Court could ban the consideration of race in college admissions, and the court could decide in the spring whether to review the case with its new 6-3 conservative majority, according to the Associated Press (AP).

A lower court ruled in November in favor of Harvard, rejecting claims made by the challengers that Harvard’s admissions process stereotyped and imposed a “racial penalty” on Asian American applicants. The 1st U.S. Circuit Court of Appeals determined that race was not “impermissibly extensive” and was “meaningful” because it “ensures that Harvard can retain the benefits of diversity it has already achieved.”

“After six and one-half years of litigation, the hundreds of Asian-American students who were unfairly and illegally rejected from Harvard because of their race may soon have this lawsuit reviewed by the U.S. Supreme Court,” Edward Blum, SFFA’s president, said in a press release. “It is our hope that the justices will accept this case and finally end the consideration of race and ethnicity in college admissions.”

The litigation began in 2014, when SFFA sued Harvard over its alleged “racial balancing” that made it easier for blacks and Hispanics to gain admission to the school at the expense of Asian-American applicants. 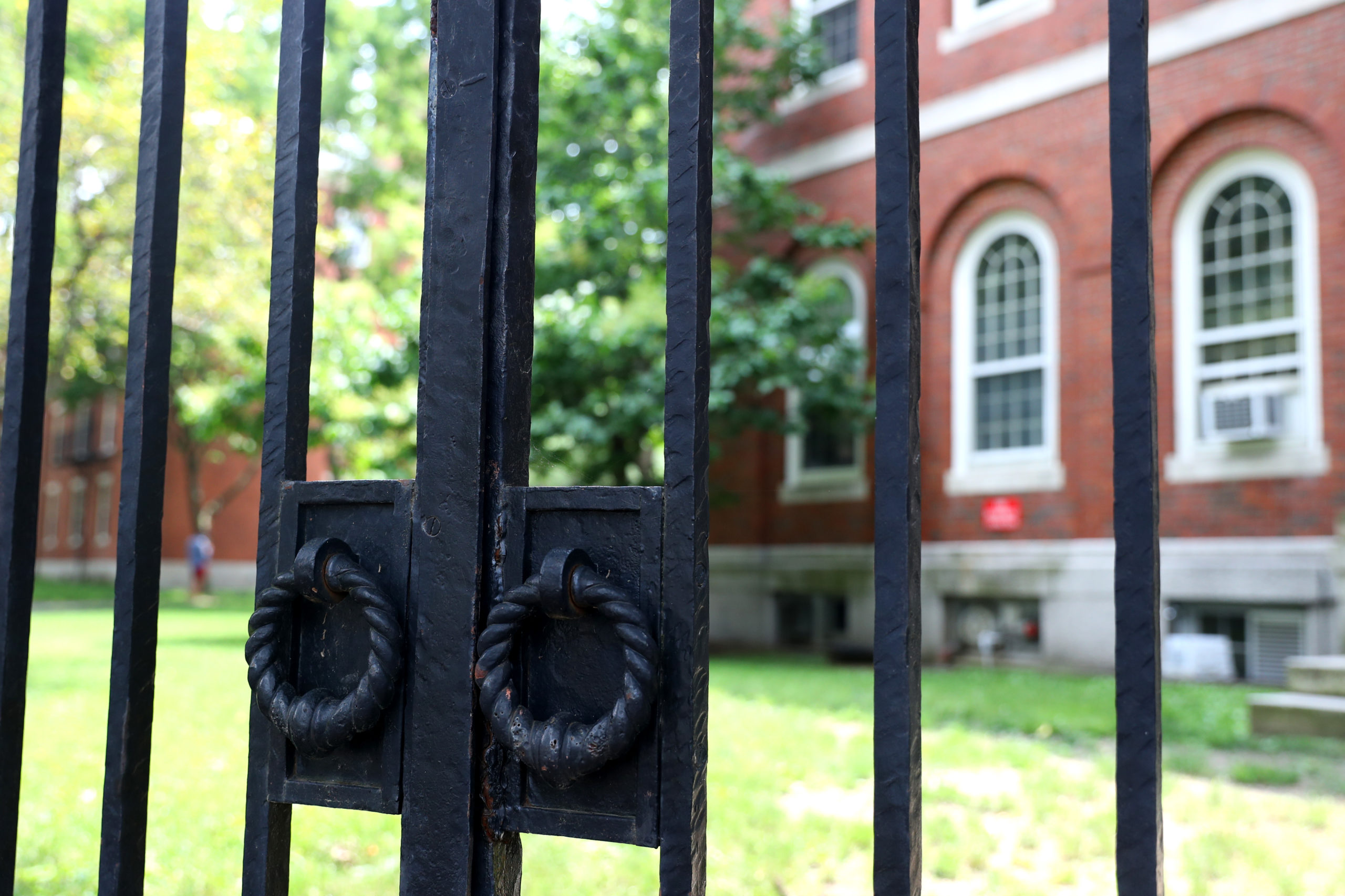 A view of a gate to Harvard Yard on the campus of Harvard University on July 08, 2020 in Cambridge, Massachusetts. (Photo by Maddie Meyer/Getty Images)

“Americans of all races overwhelmingly disapprove of using race as a factor in college admissions,” Blum said in the press release. “The nonpartisan Pew Research Center and others have found that 73% of Americans do not approve of colleges treating applicants differently by skin color or ethnic heritage.”

The Supreme Court first authorized the use of race in admissions in 1978, and justices including Anthony Kennedy and the late Ruth Bader Ginsburg, who are no longer on the bench, helped uphold affirmative action in subsequent cases. The last college admissions case the Supreme Court looked at was in 2016, when they upheld the University of Texas’ affirmative action program in a 4-3 decision. 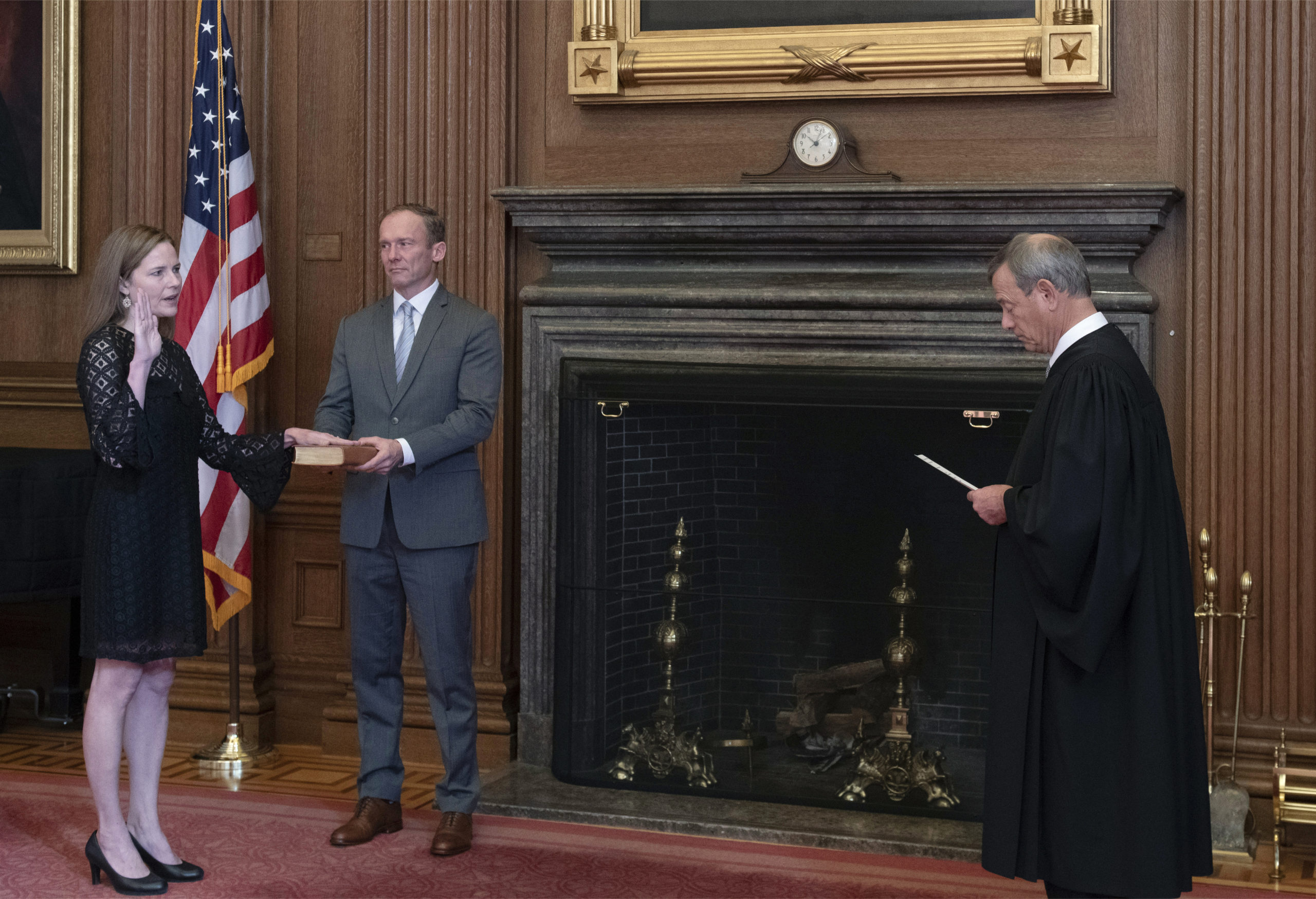 The Supreme Court has ruled that colleges and universities that receive taxpayer funding may consider race in admissions as one of a number of factors. However, the Justice Department sued Yale University in 2020 over allegations that its consideration of race was not limited and the college used race at “multiple steps of its admissions process,” resulting in a “multiplied effect of race on an applicant’s likelihood of admission.” (RELATED: Justice Department Sues Yale Over Alleged Racial Discrimination Against Asian American And White Applicants)

The Department of Justice also filed a legal brief in 2018 in support of SFFA’s lawsuit against Harvard.