“President Biden is disappointed in this outcome, as he proposed having the $15 minimum wage as part of the American Rescue Plan,” Psaki wrote in a statement. “He respects the parliamentarian’s decision and the Senate’s process. He will work with leaders in Congress to determine the best path forward because no one in this country should work full time and live in poverty.” (RELATED: Minimum Wage Increase Disallowed From Biden Rescue Plan, Senate Rules Official Says) 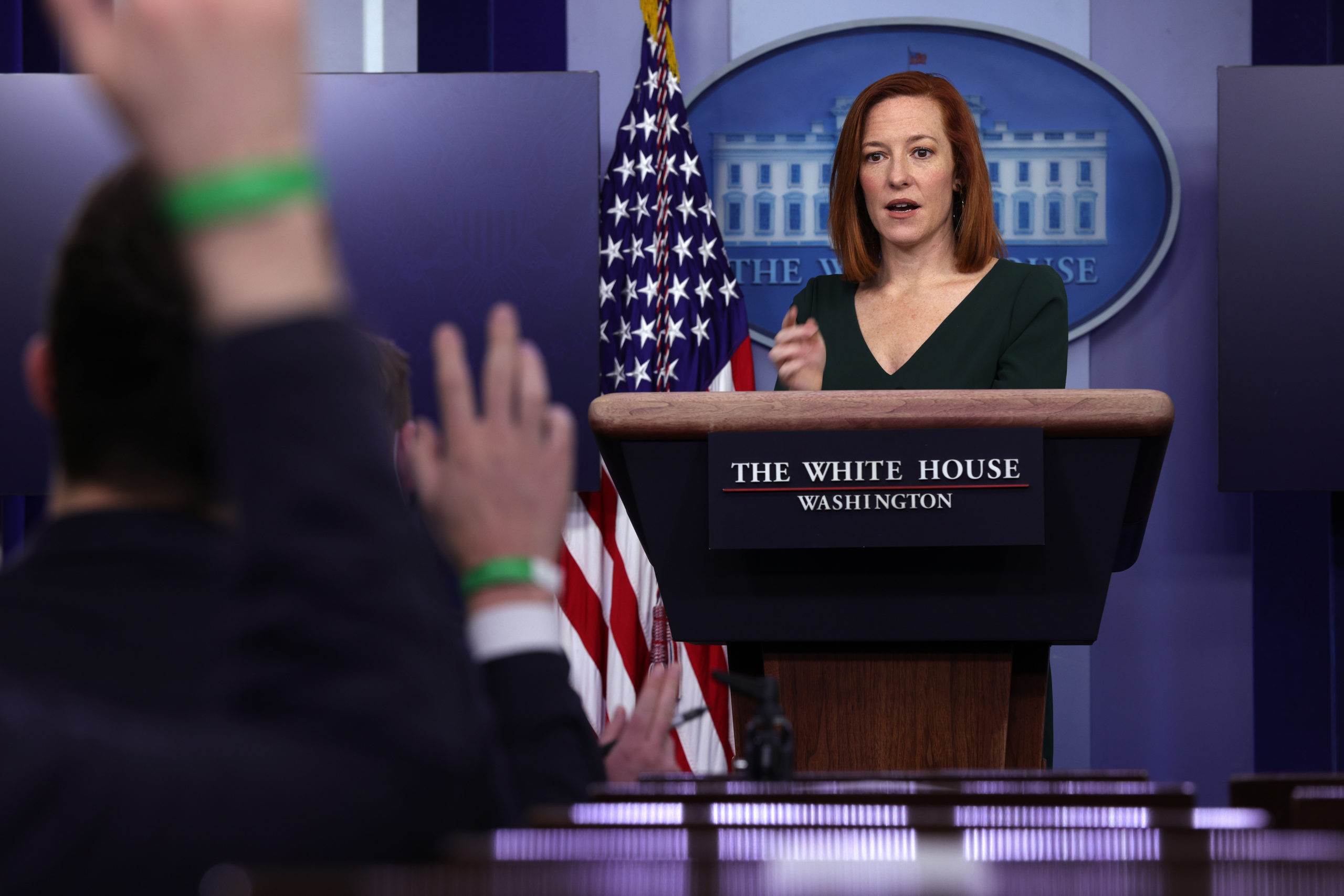 She additionally urged Congress “to move quickly to pass the American Rescue Plan” and deliver “desperately needed help for the people who have been hardest hit by this crisis.”

The press secretary had dodged questions for at recent press briefings about Biden’s support for a potential reduced wage proposal, should McDonough rule against him. Utah Senator Mitt Romney and Arkansas Senator Tom Cotton introduced a proposal to set the minimum wage at $10 per hour.

The Republican package also contains a number of “worker protections,” including a pandemic wage freeze, mandate all employers begin using E-verify systems within 18 months of passage and penalize companies that hire undocumented workers.

Congressional Budget Office estimates have been split on $15 minimum wage proposals, with a recent report determining 900,000 could be lifted out of poverty, yet also triggering more than one million lost jobs.