“The shoot-to-kill policy is an operational procedure adopted by most countries and their security forces around the world, and applied depending on the situation at hand … An example of such a situation is where armed officers assigned to protect a VIP are confronted by an assassin, will draw their weapons and shoot to kill the assailant to save the life of the VIP,” said Lt. Gen. Khama, according to The Independent.

Botswana implemented the shoot-to-kill policy in 2013 to mitigate the mass killing of wildlife, especially elephants and rhinos, The Namibian reported. (RELATED: REPORT: Hundreds Of Elephants Die In Botswana ‘Conservation Disaster’) 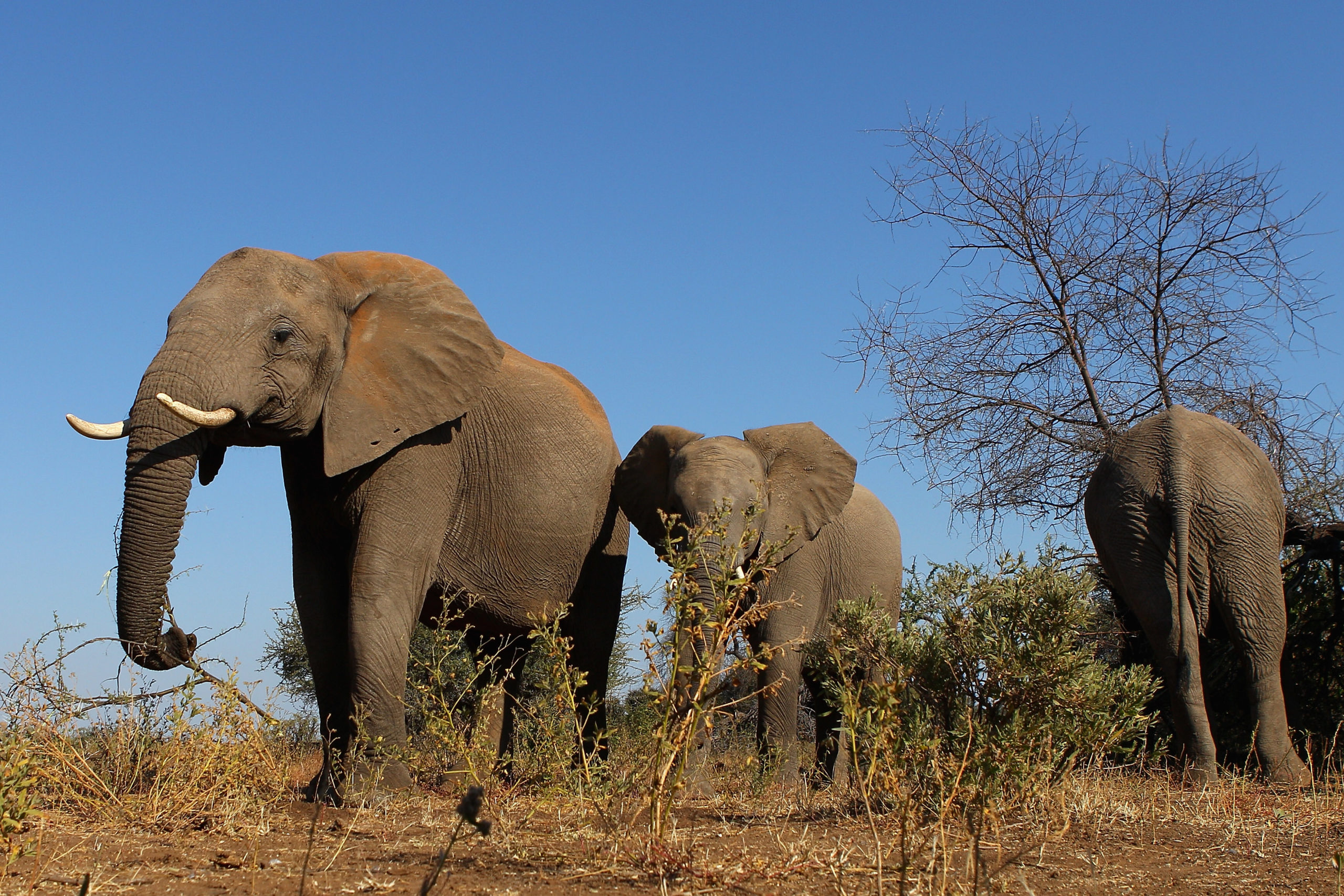 Elephants at the Mashatu game reserve on July 26, 2010 in Mapungubwe, Botswana. (Photo by Cameron Spencer/Getty Images)

Forces are only instructed to shoot to kill when they have to make a split-second decision and have considered the threat to themselves, Khama said.

Poachers are aware that Botswana wildlife is protected by the Botswana Defense Forces and that they will open fire on poachers, Khama continued.

“Poachers who cross the international boundary to shoot wildlife and those who protect [wildlife] are obviously risking their lives because no soldier when confronted by an armed aggressor anywhere will wait to be shot at first when it is his duty to protect himself, others and our national resources,” he said, according to The Independent.

Army personnel are instructed to fire two rounds at the poacher to make sure he goes down and no longer poses a threat.