Democratic New York Gov. Andrew Cuomo’s office defended the governor’s reputation Friday in response to calls for an investigation into allegations against Cuomo.

Lindsey Boylan, who worked for the Cuomo administration from March 2015 to October 2018, announced Wednesday that the governor kissed her without her consent during a one-on-one briefing, made her uncomfortable, and made a number of sexually charged comments to her.

The governor’s office denied these allegations Wednesday, saying that her “claims of inappropriate behavior are quite simply false.” Boylan has not responded to many requests for comment from the Daily Caller News Foundation. (RELATED: FLASHBACK: Cuomo Urged Elected Leaders To ‘Stand Up For Survivors Of Sexual Abuse’ During Kavanaugh Hearings)

The DCNF pressed Cuomo’s office Friday on calls for an investigation into Cuomo’s conduct, including from New York City Mayor Bill de Blasio, who called for a “full and independent investigation” Thursday.

Senior Advisor to the governor Rich Azzopardi said in a statement that New Yorkers have given Cuomo their trust for the past 14 years and “have heard him and looked into his eyes during the darkest period.”

“Yes, they have seen him get impatient with partisan politics and disingenuous attacks, and New Yorkers feel the same way,” Azzopardi said. “They know you must fight to change the status quo and special interests to make progress and no one has made more progress than this governor. He is NY Tough and so are New Yorkers.”

“As far as your quotes from political adversaries are concerned, what do you think they are going to say,” the Cuomo adviser added.

These adversaries include Senate Republicans, who sent a letter demanding that the governor be subpoenaed over New York’s nursing home scandal, as well as Democratic Queens Assemblyman Ron Kim, who circulated a letter accusing Cuomo of obstruction of justice, Cuomo’s office told the DCNF.

“They are adversaries,” Azzopardi continued. “Did you ask them what they said to the governor? It’s a silly premise: ‘Your enemies don’t like you,’ no kidding.”

The Cuomo adviser added that they have a “top tier team” and that Cuomo is “direct with people if their work is sub-par.”

“I will say this,” Cohen said. “He demands excellence and he requires that those around him perform. It is an operation and it has always been an operation that wants to serve the people and do it appropriately and to the best of our abilities.” 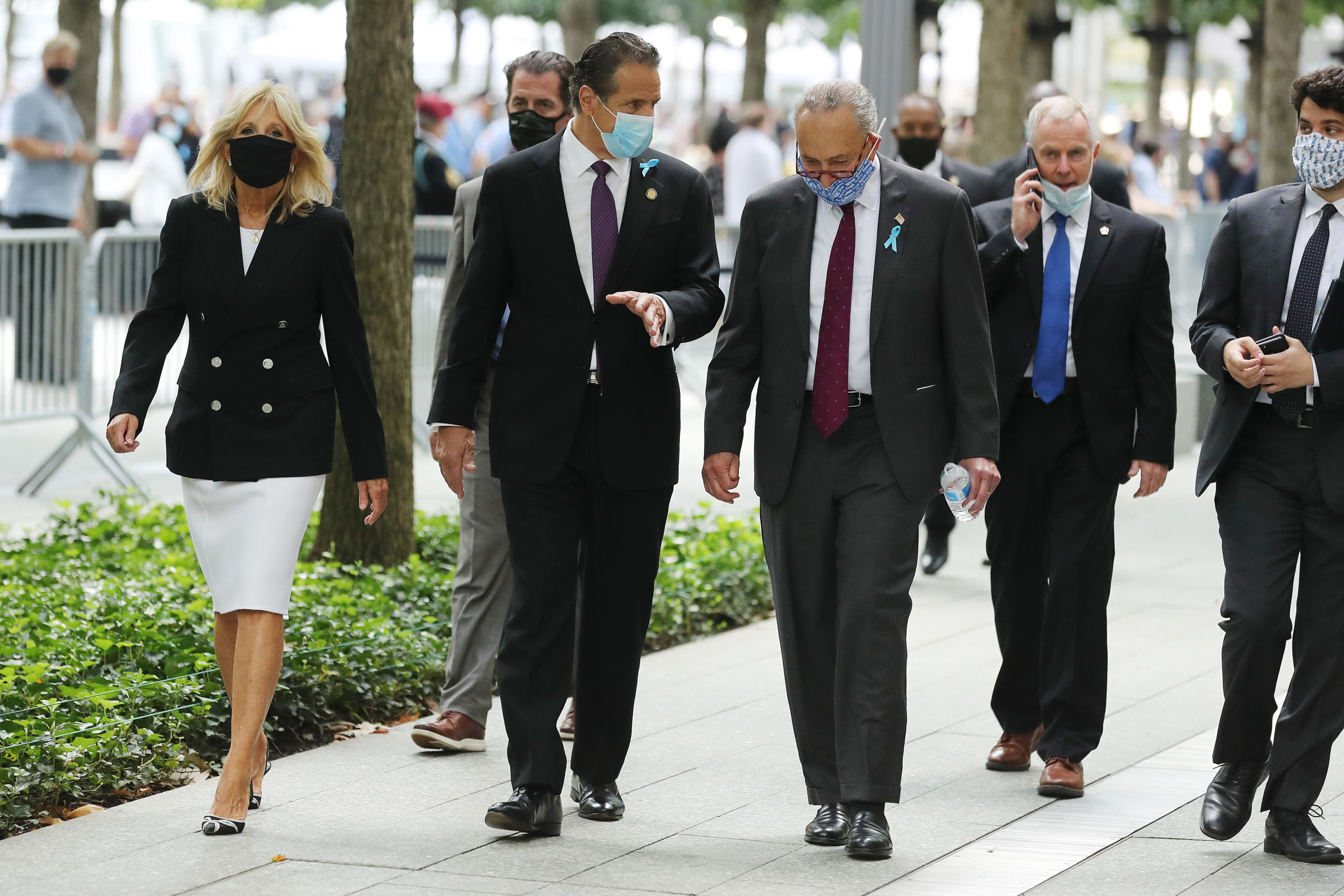 “With that said, I can tell you I have never in my time working with the Governor, the former Attorney General, private citizen Andrew Cuomo, I have never seen anything of the like of what Ms. Boylan has described,” Cohen said. “His conduct has always been, in my presence, with the members other staff, appropriate – not that it is always fun-loving and a good time, but it is always appropriate and he pushes to get results and those results, I think, are obvious to everyone.”

Cuomo staffers John Maggiore, Dani Lever and Abbey Fashouer Collins as well as former President and CEO of Empire State Developments Howard Zemsky said in a statement provided to the DCNF, “We were on each of these October flights and this conversation did not happen.”