The Biden administration is exploring options to advance a pandemic eviction moratorium following a Thursday ruling from a federal United States district court judge that declared it unconstitutional.

White House officials told the Daily Caller that the president is disappointed with the decision from Judge John Barker and that the Department of Justice is evaluating options to proceed with the moratorium. (RELATED: Eviction Moratorium Unconstitutional, Judge Rules)

The Justice Department officials declined the Daily Caller’s requests for comment on the subject. 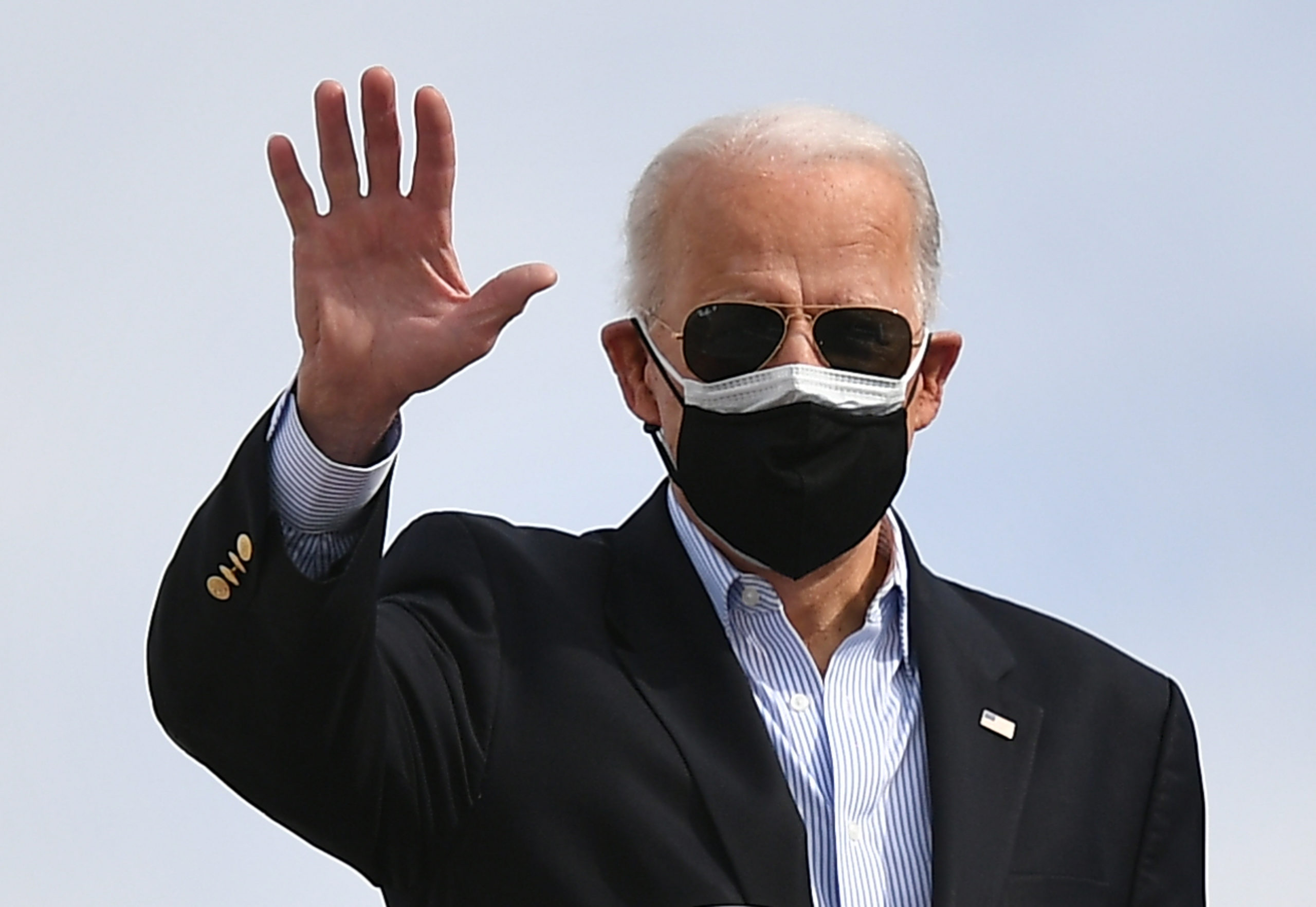 US President Joe Biden boards Air Force One at Joint Base Andrews in Maryland on February 26, 2021. – President Biden travels to Texas to visit a food bank and emergency operations center after a winter storm left millions without electricity and clean water for days. (Photo by MANDEL NGAN/AFP via Getty Images)

The White House stressed rulings from two other district courts that upheld the moratorium and said that the millions of Texans impacted by power outages stemming from Winter Storm Uri need this aid now more than ever. A White House official framed the policy, originally put in place back in 2020 by the Trump administration, as a matter of public health, as evicted renters could be forced to find housing in over-crowded shelters and increase the possible spread of COVID-19.

Biden extended Trump’s moratorium on Feb. 3, 2021 through the end of March after it originally expired at the end of December 2020. Centers for Disease Control and Prevention Director Rochelle Walensky said at the time that “keeping people in their homes and out of congregate settings — like shelters — is a key step in helping to stop the spread of COVID-19.”

Biden handed down additional pandemic relief to renters and homeowners Feb. 16 by extending two additional provisions outlined in 2020’s CARES stimulus package. Biden’s latest order extended the window Americans can apply for rent or mortgage forbearance — and the total amount of aid people already enrolled in the program are eligible to receive — by six months. The move also extended a foreclosure moratorium, set to expire at the end of March, through the end of June. At the time of the order, one in five renters were behind on payments, according to White House officials.

The White House additionally stressed to the Daily Caller that Barker’s decision does not apply to the forbearance and foreclosure extensions, just the eviction moratorium. 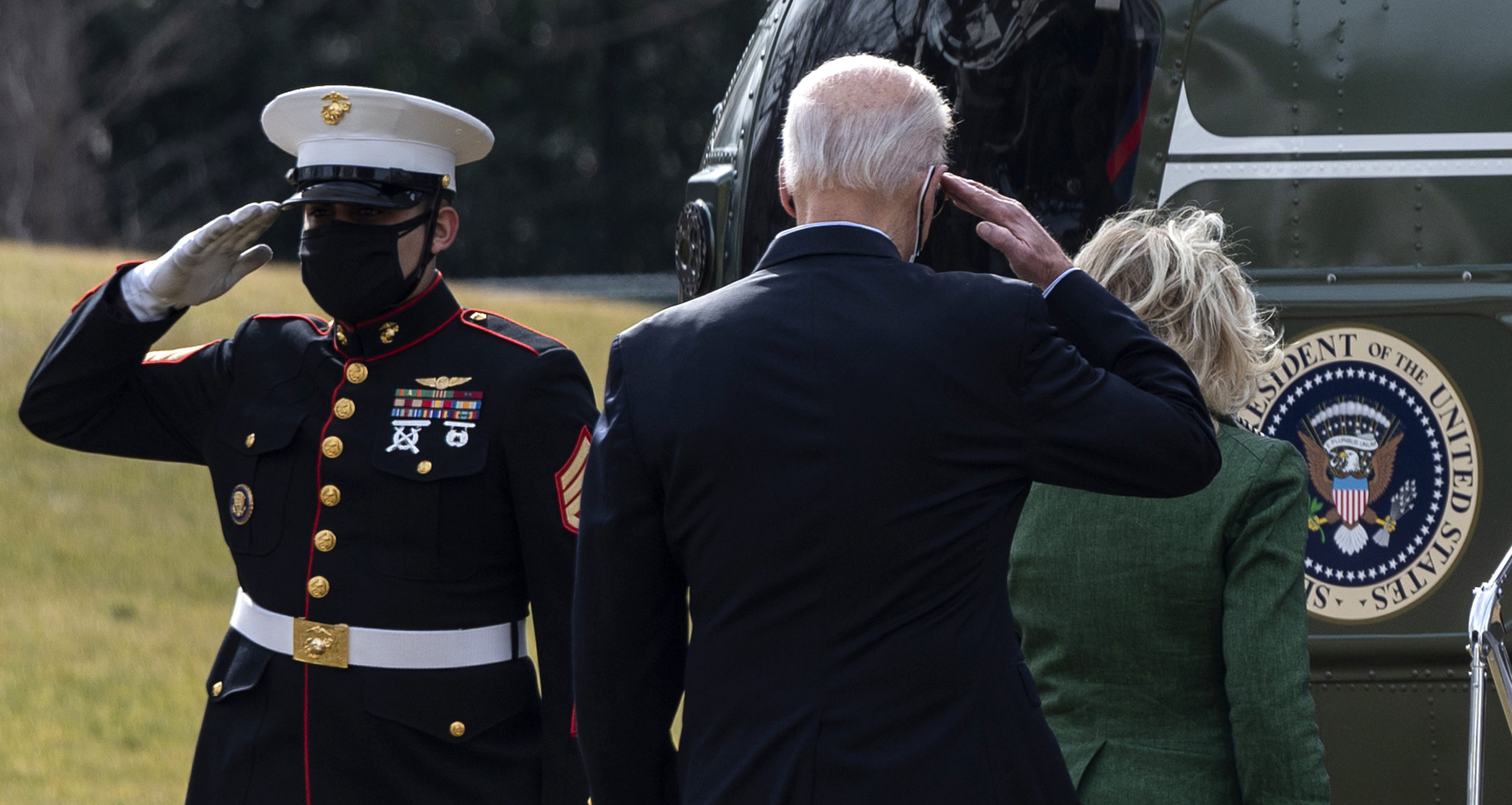 US President Joe Biden and First Lady Jill Biden walk to Marine One as they depart from the South Lawn of the White House in Washington, DC on February 26, 2021. – President Biden and First Lady travel to Texas to visit a food bank and emergency operations center after a winter storm left millions without electricity and clean water for days (Photo by ANDREW CABALLERO-REYNOLDS/AFP via Getty Images)

Barker, who was appointed to the U.S. District Court for the Eastern District of Texas by former President Donald Trump in May of 2019, compared the moratorium to “a prohibited federal police power.”

“The federal government cannot say that it has ever before invoked its power over interstate commerce to impose a residential eviction moratorium. It did not do so during the deadly Spanish Flu pandemic. Nor did it invoke such a power during the exigencies of the Great Depression,” he wrote in the decision. “The federal government has not claimed such a power at any point during our Nation’s history until last year.”