The vote followed hours of the panel live-streaming its process of scouring over data from the pharmaceutical company in order to reaffirm that the vaccine was safe for the millions of Americans who will receive it. The FDA also released the vaccine’s clinical trial data on Wednesday showing that the vaccine was effective in fighting the virus itself.

Though the panel’s decision is merely advisory, the FDA has said that it will follow its recommendation, meaning that Johnson & Johnson’s vaccine could be approved as soon as Saturday if it follows the timeline of Pfizer and Moderna. If authorized, it will be the third coronavirus vaccine approved.

The company applied for emergency use from the FDA on Feb. 4. 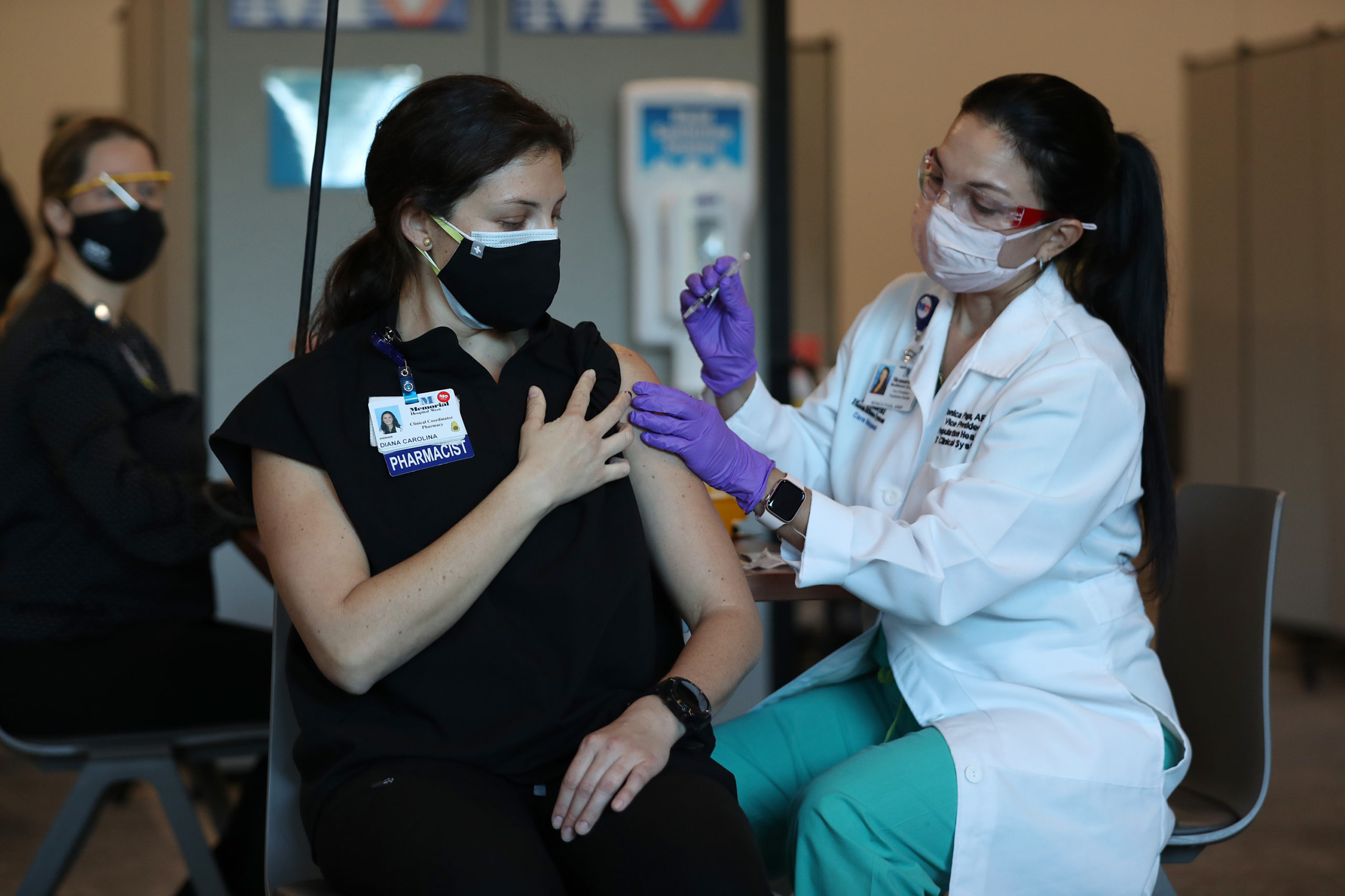 Once approved, experts believe that it could vastly mitigate supply shortages reported by states and localities across the country. The Johnson & Johnson vaccine can be stored in normal refrigerators instead of ultra-cold freezers, and unlike Pfizer and Moderna’s vaccines, requires only one dose. (RELATED: If You Had COVID, One Dose Of The Pfizer Vaccine May Be Enough)

But even with the vaccine’s approval, its supply could be limited at first. Dr. Richard Nettles, the vice president of U.S. medical affairs at Janssen Pharmaceuticals, the drug development arm of Johnson & Johnson, said Tuesday that it was ready to ship approximately four million doses once authorized, just one-third of what the company originally said it was prepared to distribute by the end of February.

While the U.S. initially got off to a slow start at administering the vaccines, the rate has accelerated over the past month, with daily vaccinations averaging well over one-million a day, according to the CDC.