“They’re actually looking backward, right? They’re not looking forward at all,” the host said during an interview on “Cavuto Live” that focused on the ongoing Conservative Political Action Conference (CPAC) in Orlando, Florida.

Cavuto noted that “there are a lot of prominent Republicans who are not at the CPAC” as he mentioned names like Senate Minority Leader Mitch McConnell, Maryland Gov. Larry Hogan and former Vice President Mike Pence. (RELATED: ‘He Is The Leader Of Our Party’: Jim Jordan Dismisses ‘A Handful Of People’ In GOP Who Oppose Trump)

“Well, again, I think in the end people are looking forward. We’re in this fight. We understand the battle to try and silence conservatives,” Walker responded.

Walker said he “would disagree with that. I think we’re looking forward,” adding that Republicans “want to continue to make a case … to govern” at all levels of the political system. He noted that predictions of a “blue wave” during the 2020 elections did not occur and that the GOP turned two legislative bodies in Alaska and New Hampshire.

“We may have slight differences with a tweet here and there, that’s just part of life. But the bottom line is this guy’s delivered on his promises, and we all too often look at Washington and see politicians who fail us time and time again,” Walker said, adding that Trump “was willing to stir the pot in our nation’s capital — and I think we need more of that.” (RELATED: ‘He Did Tell You So’: Lara Trump Says Donald Trump’s CPAC Speech Will Be About How He Warned America About Joe Biden) 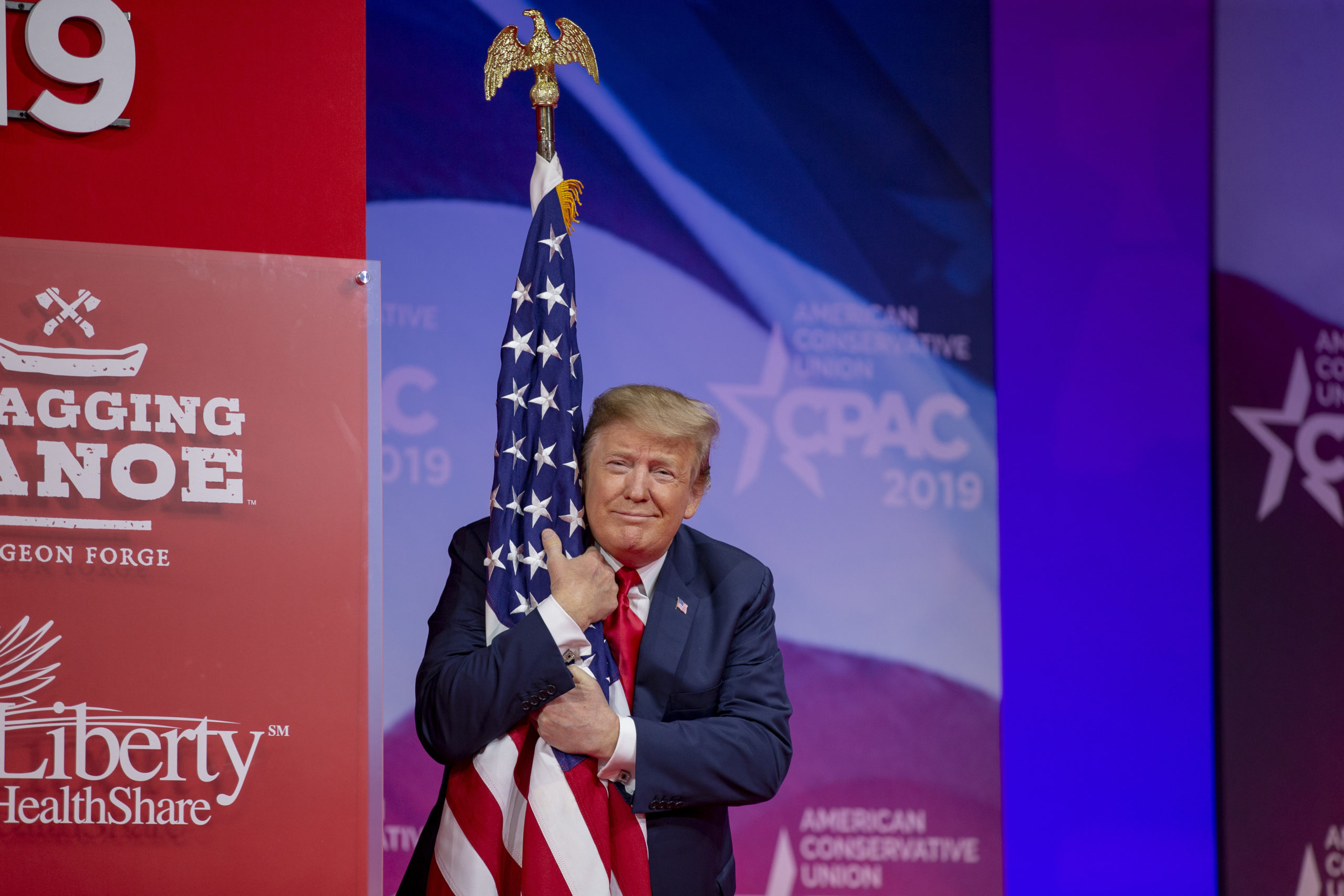 Trump is expected to address CPAC on Sunday in what will be his first major public appearance since his presidential term ended.

In a Wednesday press conference, Republican Wyoming Rep. Liz Cheney questioned whether the former president should be speaking at CPAC and said Trump should retire from politics. House Minority Leader Kevin McCarthy took issue with the statement, saying “I don’t believe in cancel culture, whether it be Republican or Democrat.”