President Joe Biden will reportedly keep a rule proposed by the previous administration that would allow government officials to stop some Chinese technology transactions, The Wall Street Journal reported Friday.

Biden will allow the Commerce Department to impose the rule even as his administration continues its broad review of former President Donald Trump’s outstanding executive orders related to China, people familiar with the matter told The Wall Street Journal.

“Trustworthy information and communications technology and services are essential to our national and economic security and remain a top priority for the Biden/Harris administration,” a Commerce Department representative told the WSJ.

The rule, which dates back to a November 2019 Trump executive order, enables Commerce Department officials to shoot down technology-related transactions with Chinese entities determined to pose a national security threat to the U.S. The Commerce Department rule will take effect on March 22, according to the Federal Register.

Under the proposed rule, the secretary of commerce will “identify, assess, and address certain transactions” between U.S. entities and foreign entities that involve communications technology and “pose an undue or unacceptable risk,” according to the Federal Register. 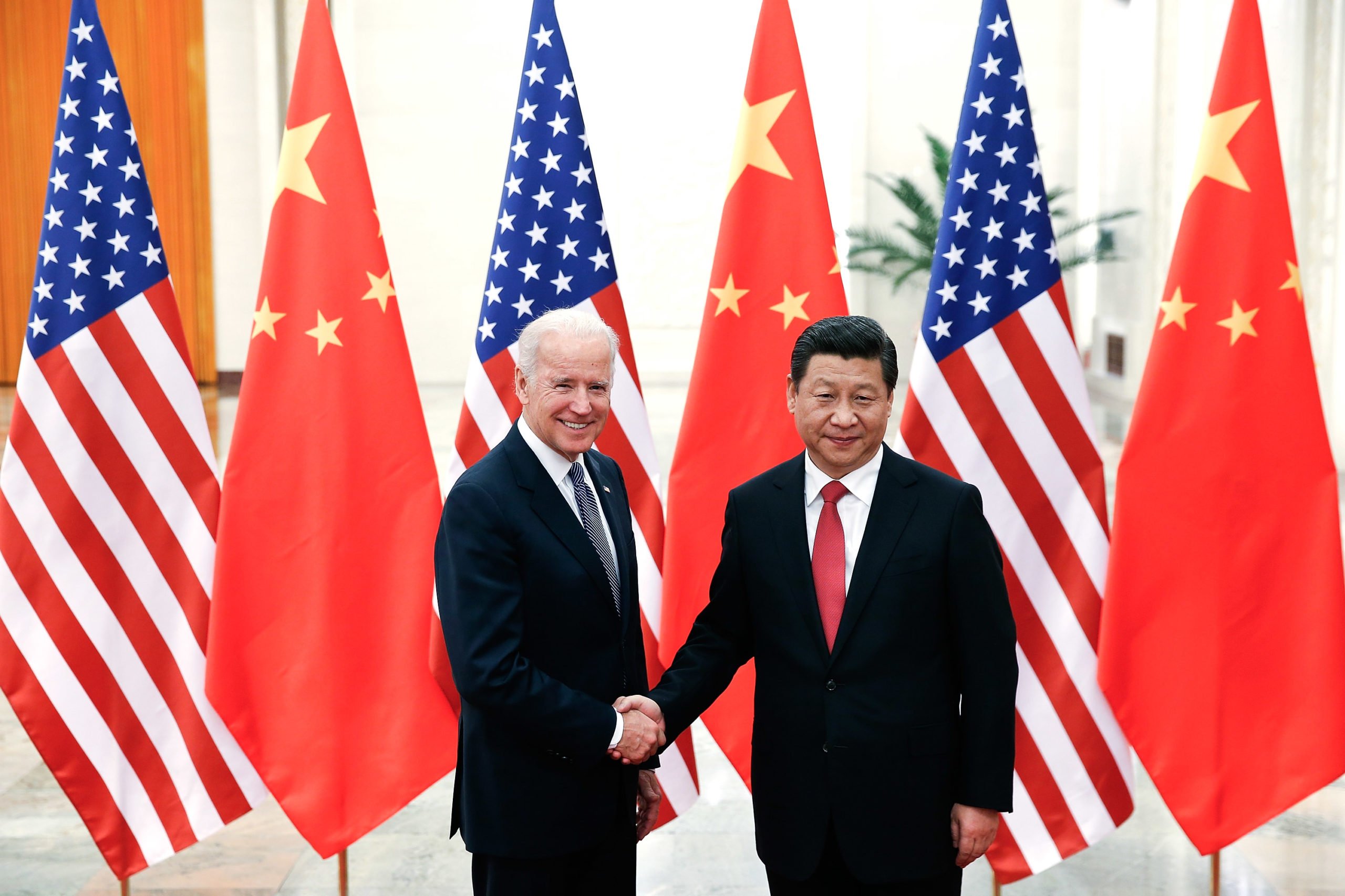 Several business groups have condemned the Trump-era rule, strongly urging the Biden administration to reject it. The Business Roundtable, a group consisting of large corporations like Amazon, Citigroup and Walmart called the rule “unworkable” in January, the WSJ reported.

A group led by the U.S. Chamber of Commerce and US-China Business Council said in a letter encouraging the department to modify the rule that it would “effectively grants Commerce the independent authority to prohibit an activity after it has occurred.”

“This could create significant uncertainty in the business community, disrupt global supply chains, and make a range of trade and investment decisions very difficult,” the letter continued.

The National Taxpayers Union (NTU) echoed the business groups’ comments in a letter filed with the Commerce Department on Jan. 25.

“The only appropriate recourse is for the Department to halt implementation of the [interim final rule] and withdraw the rule,” Andrew Lautz, policy and government affairs manager of the NTU, wrote.

The rule would potentially affect 4.5 million American businesses, the Commerce Department estimated, according to the WSJ. Businesses would be forced to receive government approval for transactions related to a wide range of technologies.

Transactions involving software, technology hardware, satellite telecommunications systems, internet hosting services, and cloud-based data storage would all be regulated under the rule, according to the Federal Register.