The Department of the Interior is disbursing funds to 28 coal producing states and tribal territories through two programs. The Abandoned Mine Land (AML) program already allocated $152.22 million for fiscal year 2021 to the aforementioned states and territories, while the Abandoned Mine Land Economic Revitalization (AMLER) grant will provide an additional $115 million.

Pennsylvania and West Virginia are by far the biggest beneficiaries of the two programs, respectively receiving $52.4 million and $43.0 million in total. (RELATED: Biden Again Vows Not To End Fracking While Still Creating Millions Of Clean Energy Jobs) 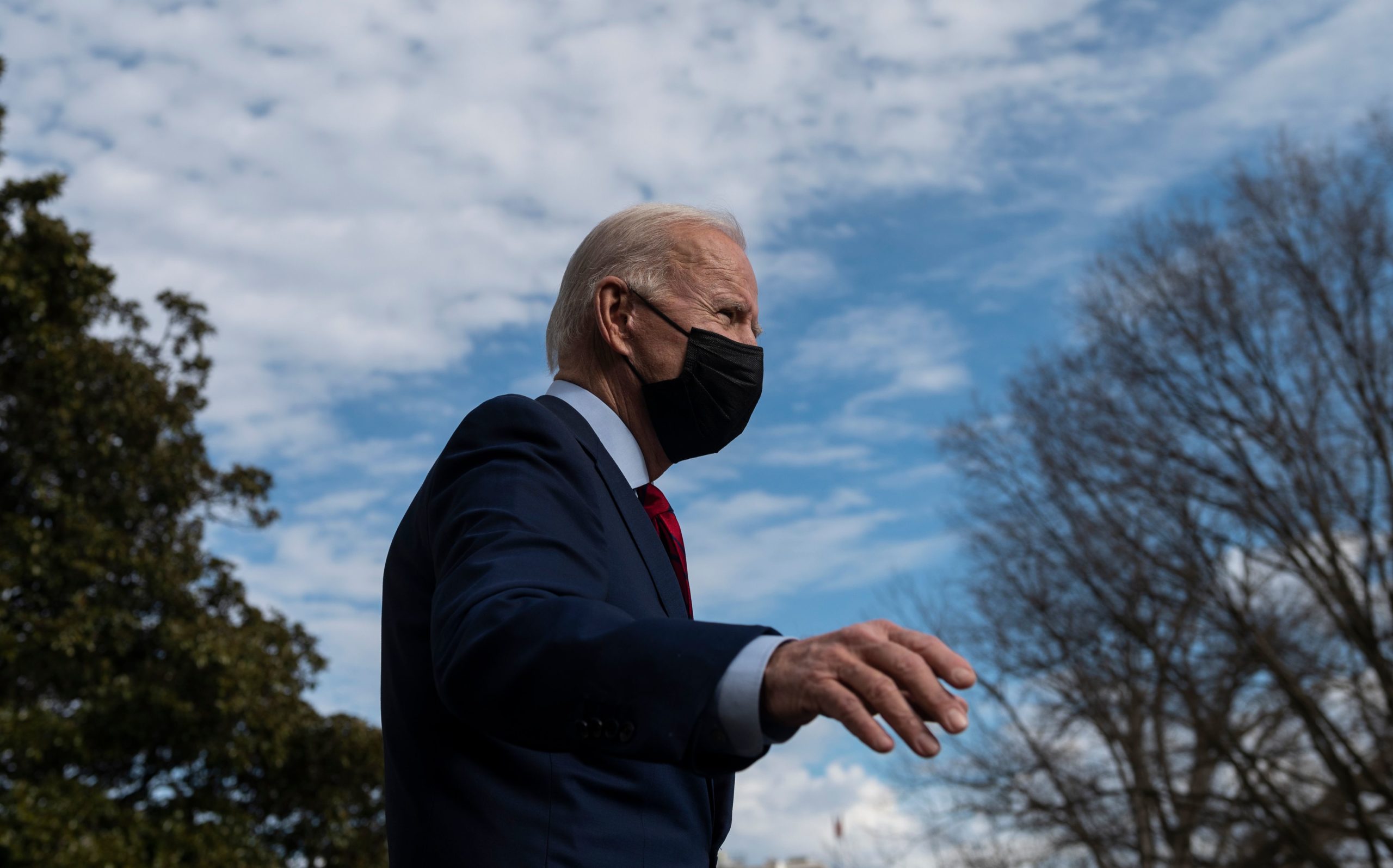 US President Joe Biden departs for Wilmington, Delaware, from the South Lawn of the White House in Washington, DC, on February 27, 2021. (Photo by ANDREW CABALLERO-REYNOLDS/AFP via Getty Images)

“The Abandoned Mine Land grant programs provide an important opportunity to revitalize local economies, support jobs, and address environmental impacts to communities from these legacy developments,” Principal Deputy Assistant Secretary of the Interior Laura Daniel Davis said in a statement. “The job of cleaning up our lands and waters and revitalizing our communities doesn’t end with this round of grant announcements — or the next. We look forward to working with Congress to ensure that we can make the needed investments to clean up abandoned mines, as well as orphan oil and gas wells, across the country.”

One of President Joe Biden’s first acts in office was to sign a series of executive orders addressing climate change. The president has vowed that his climate plan will create millions of clean energy jobs, yet the administration has been criticized by both sides of the political spectrum for failing to provide information on when or how specifically fossil fuel workers will be provided new jobs.

Richard Trumka, president of the American Federation of Labor and Congress of Industrial Organizations (AFL-CIO) and a longtime friend of Biden’s, expressed grave reservations to Axios that the president’s decision to shut down the Keystone XL Pipeline would “cost us jobs.” 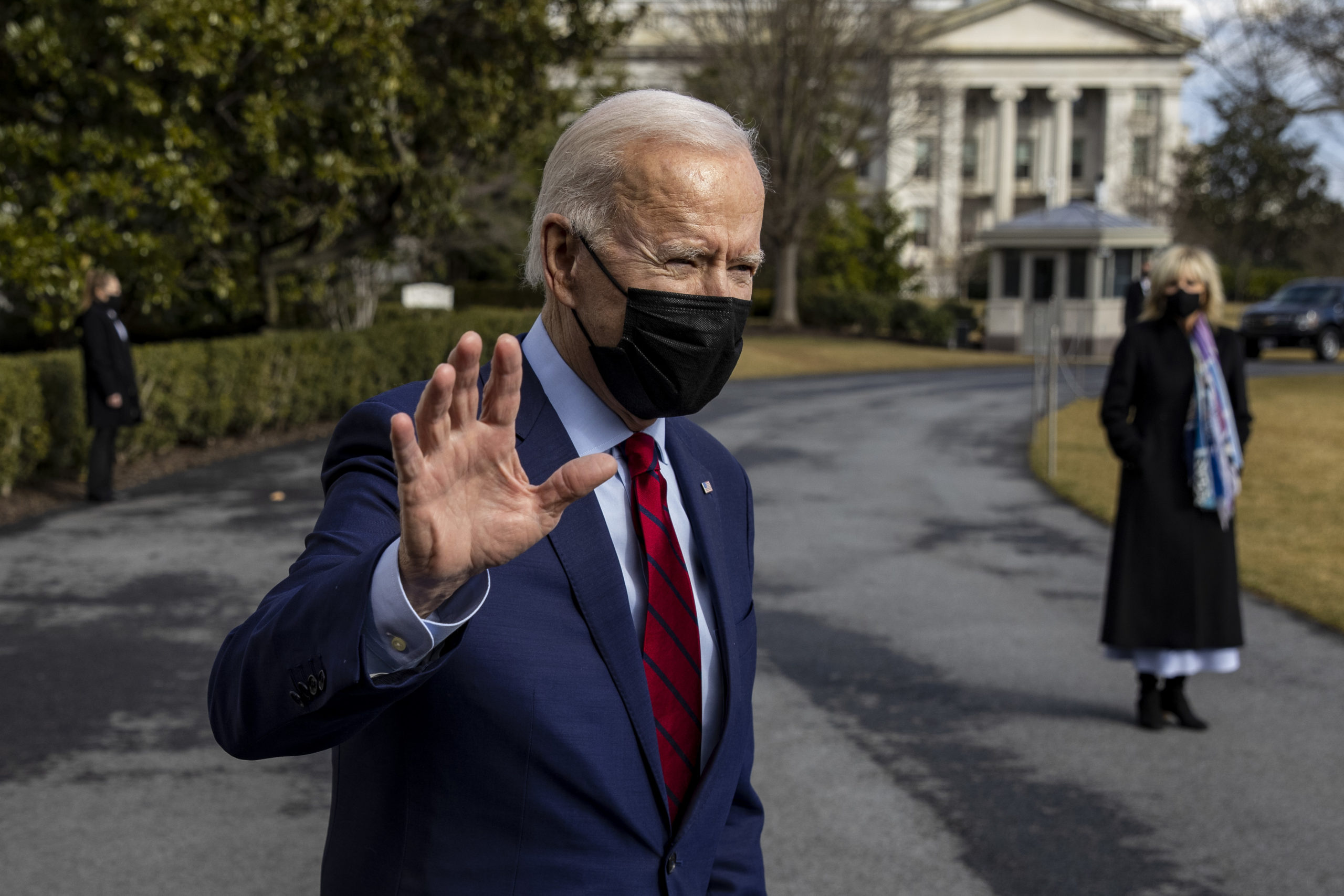 WASHINGTON, DC – FEBRUARY 27: U.S. President Joe Biden speaks to the media at the White House before he walks to Marine on the south lawn on February 27, 2021 in Washington, DC. President Joe Biden and first lady head to Wilmington, Delaware for the weekend. (Photo by Tasos Katopodis/Getty Images)

“The president has indicated when he gave his prime time address to talk about the American Rescue Plan, he talked about his plans to also put forward a jobs plan in the weeks or months following. He has every plan to do exactly that,” she told Fox News’ Peter Doocy on Feb. 8. “The president and many Democrats and Republicans in Congress believe that investment in infrastructure, building infrastructure, that’s in our national interests, boosts the U.S. economy, creates good-paying union jobs here in America, and advances our climate and clean energy goals, are something that we can certainly work on doing together, and he has every plan to share more about his details of that plan in the weeks ahead.”

The White House did not respond by press time to the Daily Caller’s inquiries on what programs and plans the administration has in place, or is working on, to help states use the grants to create green energy or jobs in any other industry.