Advocacy groups clamored to support Christine Blasey Ford in September 2018 when she accused Kavanaugh of sexually assaulting her in high school. Groups such as Planned Parenthood, the Women’s March, the National Abortion Right’s Action League, the American Association of University Women, and the National Latina Institute for Reproductive Justice, condemned Kavanaugh and said they believed Blasey Ford.

The Daily Caller News Foundation reached out to each of these groups to ask why they have stayed silent on Cuomo accusers Lindsey Boylan and Charlotte Bennett.

None of the groups responded to the DCNF’s repeated requests for comment. A third woman, Anna Ruch, accused Cuomo of sexual misconduct Monday evening after this story was published. (RELATED: ‘Believe All Women’: Women’s Groups That Condemned Kavanaugh Silent On Biden Accuser Tara Reade) 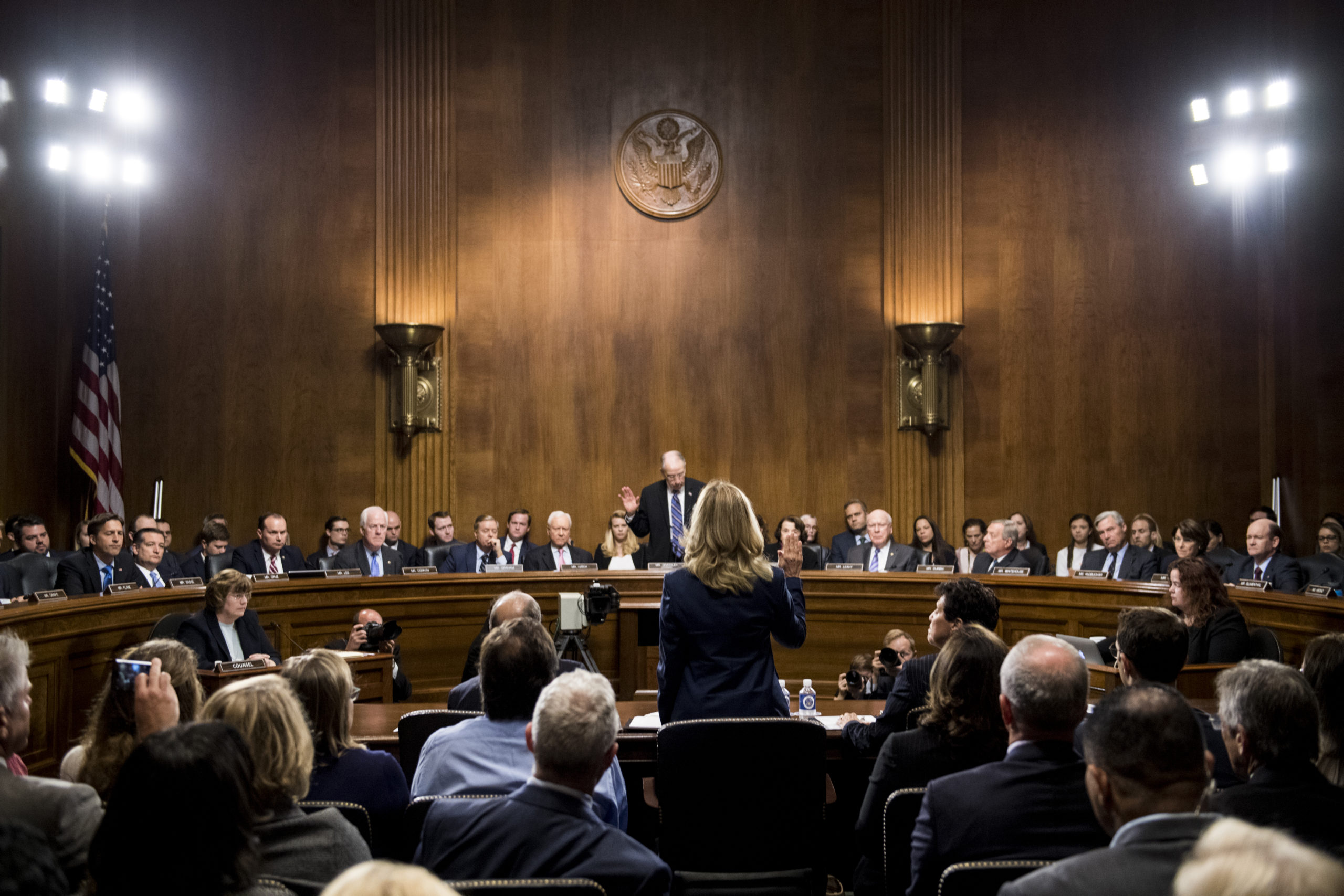 The DCNF also asked the pro-abortion group Emily’s List why it has yet to support Cuomo’s accusers. The group has not issued a statement, but retweeted Emily’s List President Stephanie Schriock’s Monday tweet that investigating the allegations “is the right call.”

“No one should face harassment at work, and these credible allegations deserve an investigation,” Schriock tweeted.

This is the right call. No one should face harassment at work, and these credible allegations deserve an investigation.https://t.co/yORxkhO3fR

“An independent investigation of the allegations against Governor Cuomo must be completed in a way that is both responsive and transparent. These are necessary steps on a path to restore trust and ensure accountability,” Emma Corbitt, Director of Communications of Planned Parenthood Empire State Acts, said this weekend.

“They reveal a pattern of sexual harassment of young women that should not be tolerated in any workplace, let alone in the Administration of the Governor of New York,” Elisa Batista, campaign director at UltraViolet, said in a statement. “Cuomo’s actions are completely unacceptable and he must be held accountable.”
“We believe them,” Batista added of Boylan and Bennett.

Cuomo accuser Charlotte Bennett told the New York Times that the governor asked her about her sex life, asked her whether she practiced monogamy, whether she was interested in older men, and discussed her past sexual assault with her in an uncomfortable manner. Bennett also said that Cuomo suggested he was open to dating women her age and that she believes he was grooming her.

The same week, Lindsey Boylan accused the governor of kissing her without her consent during a one-on-one briefing, making her uncomfortable, and making a number of sexually charged comments to her. (RELATED: Reporter Says Cuomo’s ‘Eat The Whole Sausage’ Comment Wasn’t Harassment)

Anna Ruch met the New York Democrat at a September 2019 New York City wedding reception, she told the New York Times Monday. Ruch said the governor put his hand on her bare back, moved close to her, told her she was “aggressive” when she removed his hand, placed his hands on her cheeks and asked her if he could kiss her.  Her friend later told her that he had kissed her cheek, she said.

The governor’s office has denied Boylan’s and Bennett’s allegations but has not yet addressed Ruch’s story. In a Sunday evening statement, Cuomo apologized if his actions were “misinterpreted as an unwanted flirtation.” 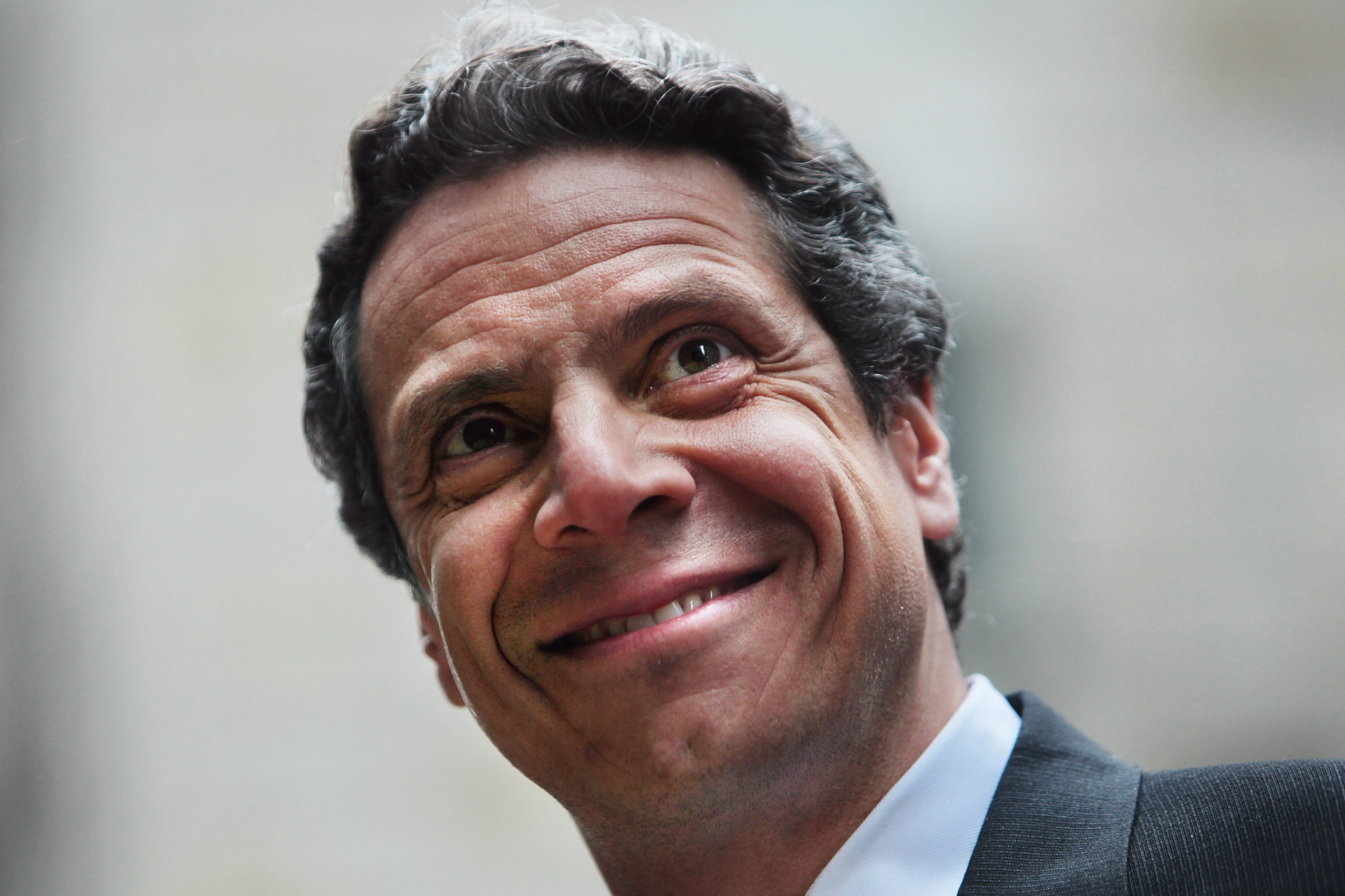 “I never intended to offend anyone or cause any harm,” he said. “I spend most of my life at work and colleagues are often also personal friends.” (RELATED: Cuomo Backs Off Appointing Judge With Ties To His Ally To Investigate #METOO Allegations)

The governor said that he understands now that some of his interactions “may have been insensitive or too personal” and that given his position, some of his comments may have made others uncomfortable.

The Biden accuser told the DCNF in April 2020 that it would have meant “so much” to her to have a women’s movement or platform that supported her when she came forward with her allegations.

“I say back to these women’s organizations, I want the same equal treatment that other survivors have received, no matter who the perpetrator is,” Reade told the DCNF in April 2020.

Her accusations garnered national attention in late April and early May, but subsequent media reporting on her academic credentials and her turbulent past cast doubts on her credibility. Her legal representation, attorney Douglas Wigdor, abandoned her case in early May following reports that Reade lied about her undergraduate degree.

Reade told the DCNF that she did not lie about her degree and is pursuing legal action against Antioch University.

The Biden accuser said Monday that Cuomo should be the one under scrutiny — not his former staffers. (RELATED: EXCLUSIVE: Video Shows Anti-Kavanaugh Lawyer Saying Christine Blasey Ford Wanted ‘Asterisk’ By Justice’s Name)

“When are we going to hold powerful men preying on their staff accountable even if they are Democrats,” she asked the DCNF.

“The women’s groups and female legislators not stepping up for these women are dealing the final blows to the MeToo movement that the Democratic Party hijacked for their political use then tossed aside when it became inconvenient,” she added. “I am the poster child for the politically inconvenient woman and I don’t want that for Lindsey or Charlotte.”

This story has been updated to reflect that a third woman has accused Cuomo of misconduct.