Democrats have quietly abandoned a plan that would’ve punished corporations that don’t raise their minimum wage to $15 while rewarding small businesses that raise wages, The Washington Post reported.

Democrats dropped trying to include the proposal in the $1.9 trillion coronavirus relief package after failing to overcome several “practical and political challenges,” two people familiar with internal discussions told The Washington Post. Senate parliamentarian Elizabeth MacDonough ruled Thursday that a provision to raise the federal minimum wage to $15 per hour couldn’t be included in the bill.

“The American people elected Democrats to get things done, and they aren’t going to accept ‘process’ as an excuse for failing to deliver on an overwhelmingly popular policy,” Democratic Oregon Sen. Ron Wyden said Friday.

Wyden, who chairs the Senate Finance Committee, said the plan would consist of a 5% tax penalty on total payroll if a corporation does not raise its minimum wage to $15 per hour. The penalty would increase in order to impel big businesses to raise wages.(RELATED: Corporations That Support The $15 Minimum Wage Can Afford It. Here’s Who Can’t)

Wyden added that the “plan b” proposal would reward small businesses in the form of a tax credit equalling 25% of the business’ total payroll if they raise wages. A small business could receive up to $10,000 in such assistance from the government. 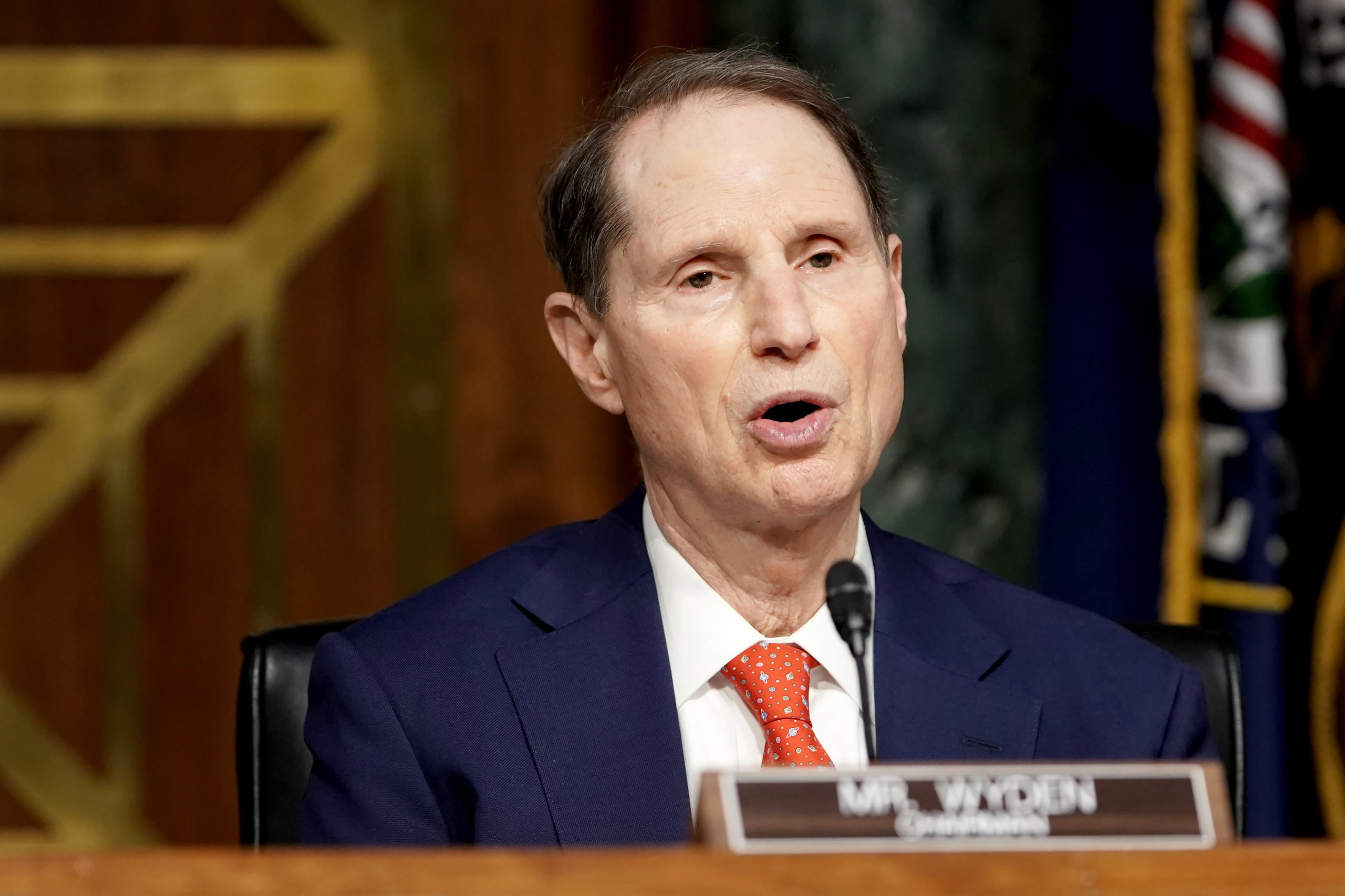 “That amendment must be included in this reconciliation bill,” Democratic Vermont Sen. Bernie Sanders said of the proposal in a statement.

The plan didn’t appear to make distinctions between profitable businesses and struggling businesses. Rather, it would’ve punished businesses solely base on size.

“Enough political games,” Bradley tweeted. “The business community believes a deal can be reached on a fair min wage increase. R [Republican] and D [Democrat] members saying the same. It is time for Sen. Sanders & others to focus on a reasonable compromise.”

Corporations including Amazon, Costco, McDonald’s, Walmart, Facebook, Target, Wells Fargo, Bank of America, JP Morgan and Google have all announced support for a higher minimum wage since 2019, increasing their own wages in the process.

The Business Roundtable, a group consisting of large corporations like Amazon, Citigroup and Walmart, didn’t immediately respond to a request for comment. The Senate Finance Committee didn’t respond to multiple requests for comment.