The 35-year-old actress posted a picture of herself with her husband Yaron Varsano and their two daughters Monday. In the picture, she and her family were touching her stomach. (RELATED: Gal Gadot Opens Up About Parenting During Coronavirus And Avoiding ‘Watching The News’ When Her Kids Are Around)

A slew of congratulations could be seen in the comments section of her post shortly after it was posted.

After the Golden Globe award show on Sunday, rumors surfaced that the superstar actress might be expecting. Gadot had stepped out on stage in a white flowing high-neck, sheer-sleeve mini-dress to present the Best Motion Picture-Foreign Language award during Sunday’s show, Page Six reported. 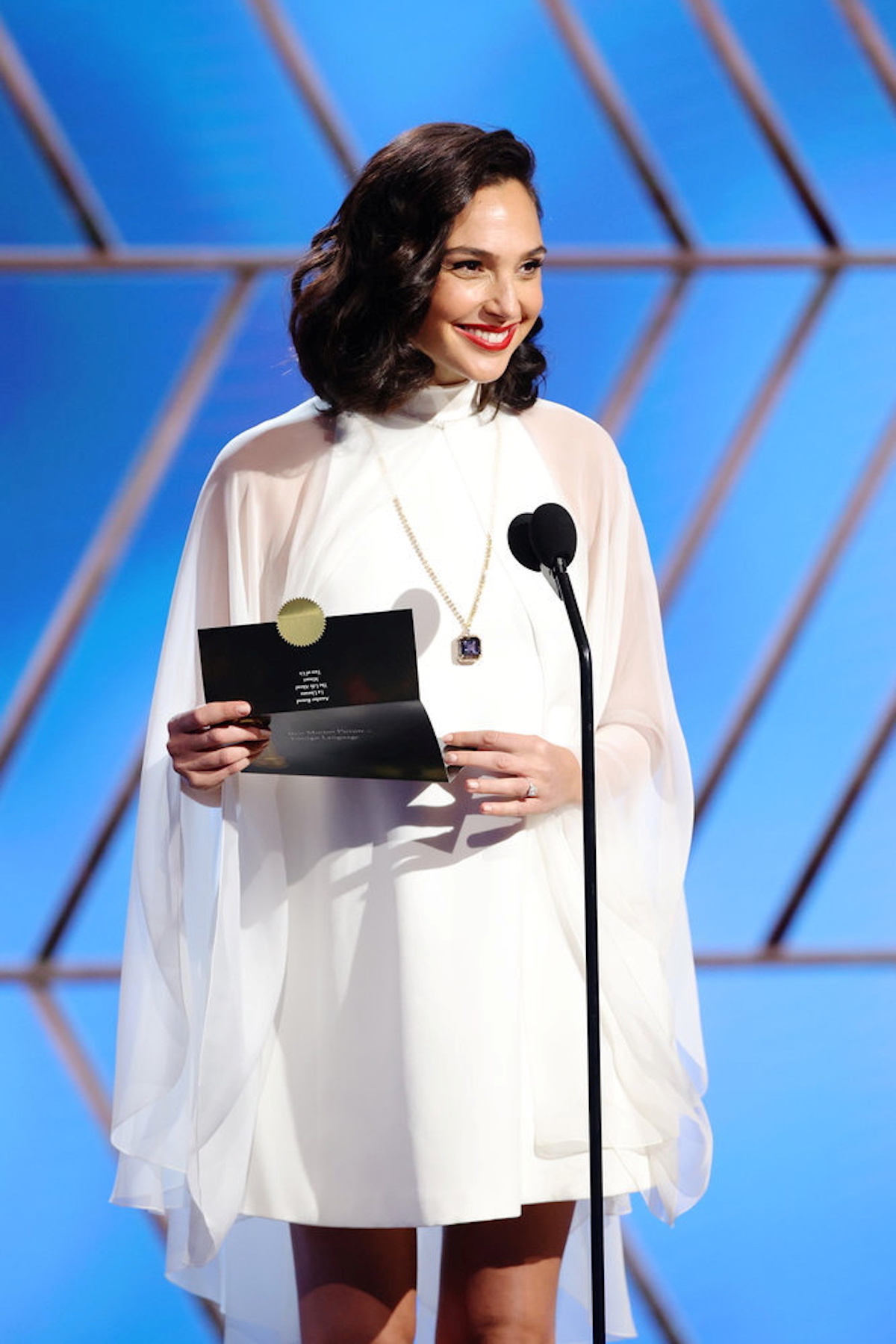 The “Justice League” star and Varsano tied the knot in 2008 and the couple welcomed their first child together, a baby girl named Alma, in 2011. In March 2017, the actress shared the happy news that the two had welcomed another daughter, Maya, according to Yahoo! Sport.

Gadot made her Wonder Woman debut in “Batman v. Superman” in 2016. Since then she has become one of Hollywood’s biggest stars following “Wonder Woman” in 2017 and “Wonder Woman: 1984” in 2020. Gadot is slated to play Cleopatra, the legendary Queen of Egypt, in an upcoming biopic from “Wonder Woman” director Patty Jenkins.