“These stories are difficult to read, and the allegations brought forth raise serious questions that the women who have come forward and all New Yorkers deserve answers to,” Clinton, a longtime political ally of Cuomo, announced in a statement, according to Fox News.

“I’m glad to see that there will be a full, independent, and thorough investigation,” she added.

Two former staffers to Cuomo have stepped forward in recent days with allegations of sexual harassment. Lindsey Boylan and Charlotte Bennett have accused the governor of unwanted sexual advances and inappropriate remarks. 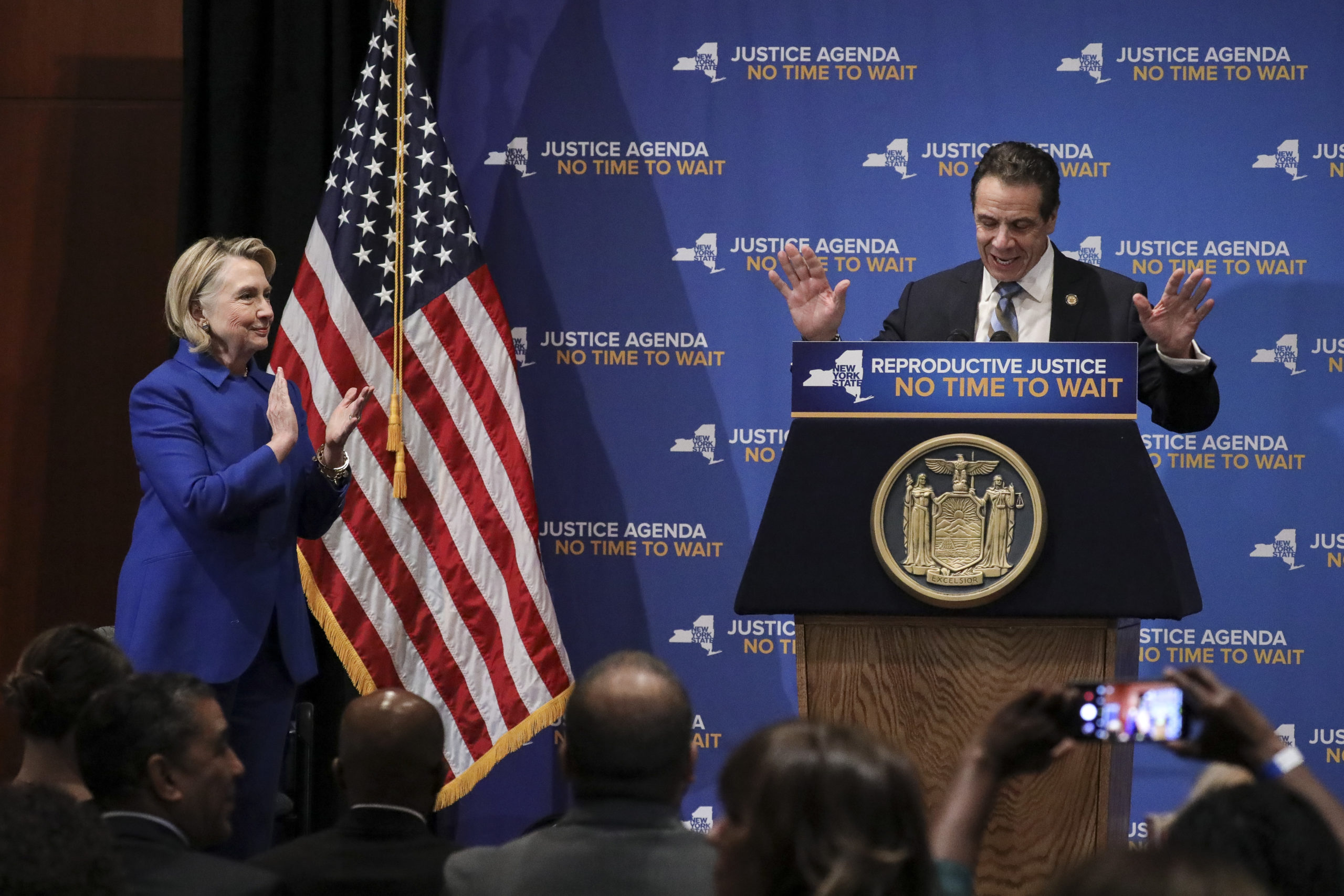 Benett, 25, said Cuomo spoke openly about his desire to have sexual relationships with younger women in their 20s. Days earlier, Boylan released a blog post accusing the governor of a list of misdeeds, including going “out of his way to touch me on my lower back, arms and legs,” giving her an unwanted kiss in his office and suggesting she play a game of “strip poker” with him.

On Sunday, Cuomo categorically denied Boylan’s claims of unwanted touching but apologized for interactions with women in his office that “may have been insensitive or too personal.” (RELATED: New York Times Reporter Describes Andrew Cuomo Sexual Harassment Apology As ‘Breathtaking’)

Democratic New York Attorney General Letitia James revealed Monday that her office officially received a referral letter to investigate the sexual harassment allegations, according to The Hill. Initially, there was a disagreement between James and Cuomo’s office over how the referral should be made in which James demanded it must come from the governor’s office, citing state law.