With the help of their parents, five high school student athletes filed a joint lawsuit Monday for a temporary restraining order against Newsom. They claim that Newsom’s ban of indoor sports for younger athletes violates equal protection laws, as professional and collegiate athletes are still allowed to play, Fox 11 Los Angeles reported.

Caleb Graham, a junior on his high school’s basketball team, and Elodie Danet, a senior on the volleyball team, are two of the plaintiffs, according to Fox 11 Los Angeles. 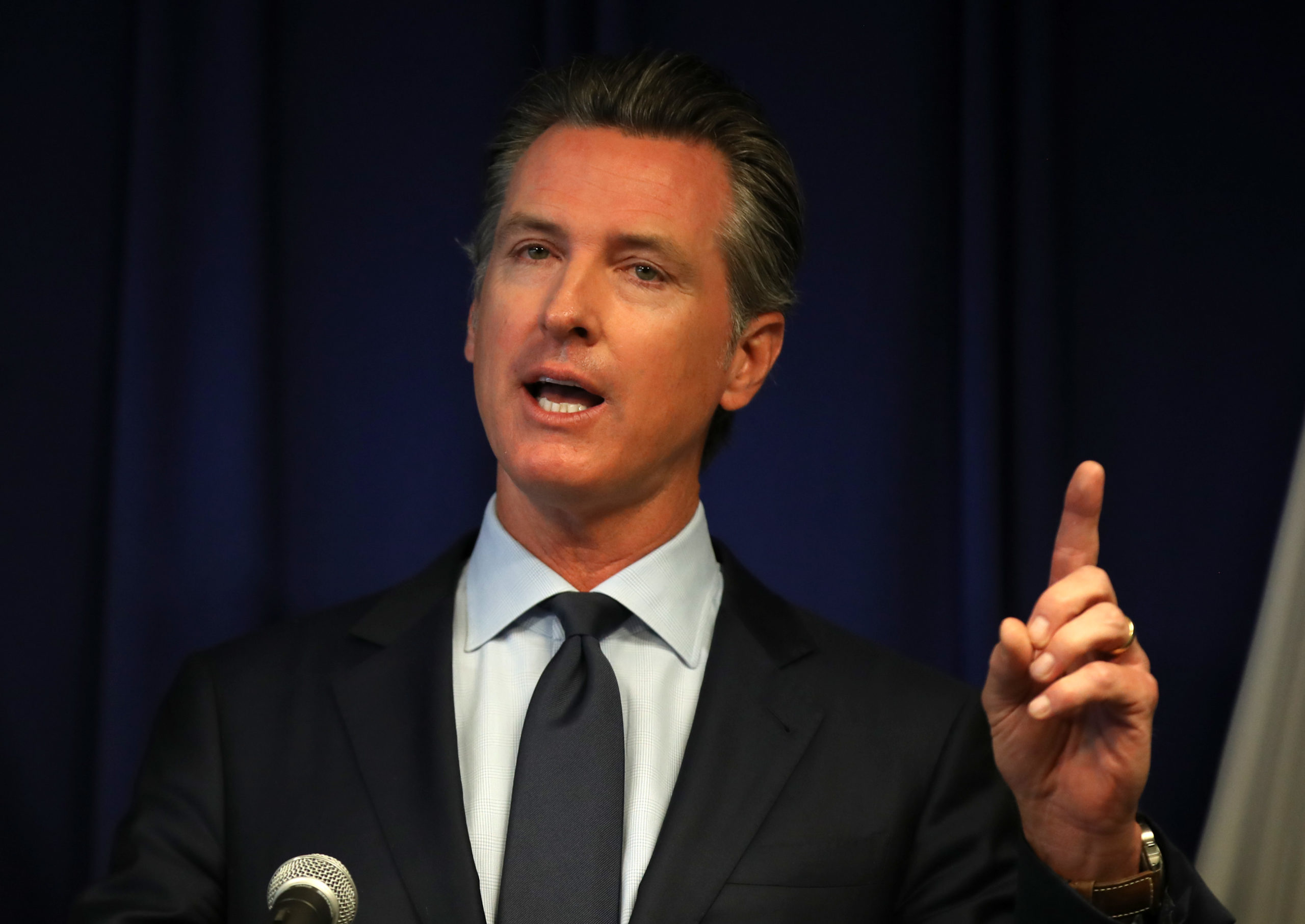 “I’ve been watching college volleyball for a while now and it’s frustrating seeing them play cause we’re not able to … We’re not able to play the season and have the experience needed for college,” Danet said, according to Fox 11 Los Angeles.

Caleb’s father, Brad Graham, argued that Newsom has not provided evidence to justify disallowing high school sports while allowing other levels to play.

“They can’t say that it’s OK for college to play and not OK for the high school kids to play … The time to move forward is now, there’s not a huge risk to these kids, especially if we follow the same protocols that colleges and pros follow,” said Brad Graham, according to Fox 11 Los Angeles. (RELATED: Gavin Newsom Sued By Two High School Football Players Who Want To Play Again)

Law firm Wingert Grebing Burbaker & Juskie, LLP is representing the students. The firm recently won a case in San Diego County over Newsom’s youth sports restrictions, resulting in a restraining order against the governor. A judge determined that all youth sports could resume immediately.