Three women have accused Cuomo of sexual misconduct: Charlotte Bennett, Lindsey Boylan, and Anna Ruch. The governor’s office has denied wrongdoing in Boylan’s and Bennett’s allegations and issued an apology, but has not yet addressed Ruch’s story. (RELATED: Advocacy Groups That Pushed ‘Believe All Women’ Silent On Cuomo #METOO Accusers)

“I was brought up with a reverence and respect for women, very very strong women in our family,” de Blasio said, describing how he was raised by a single mother. 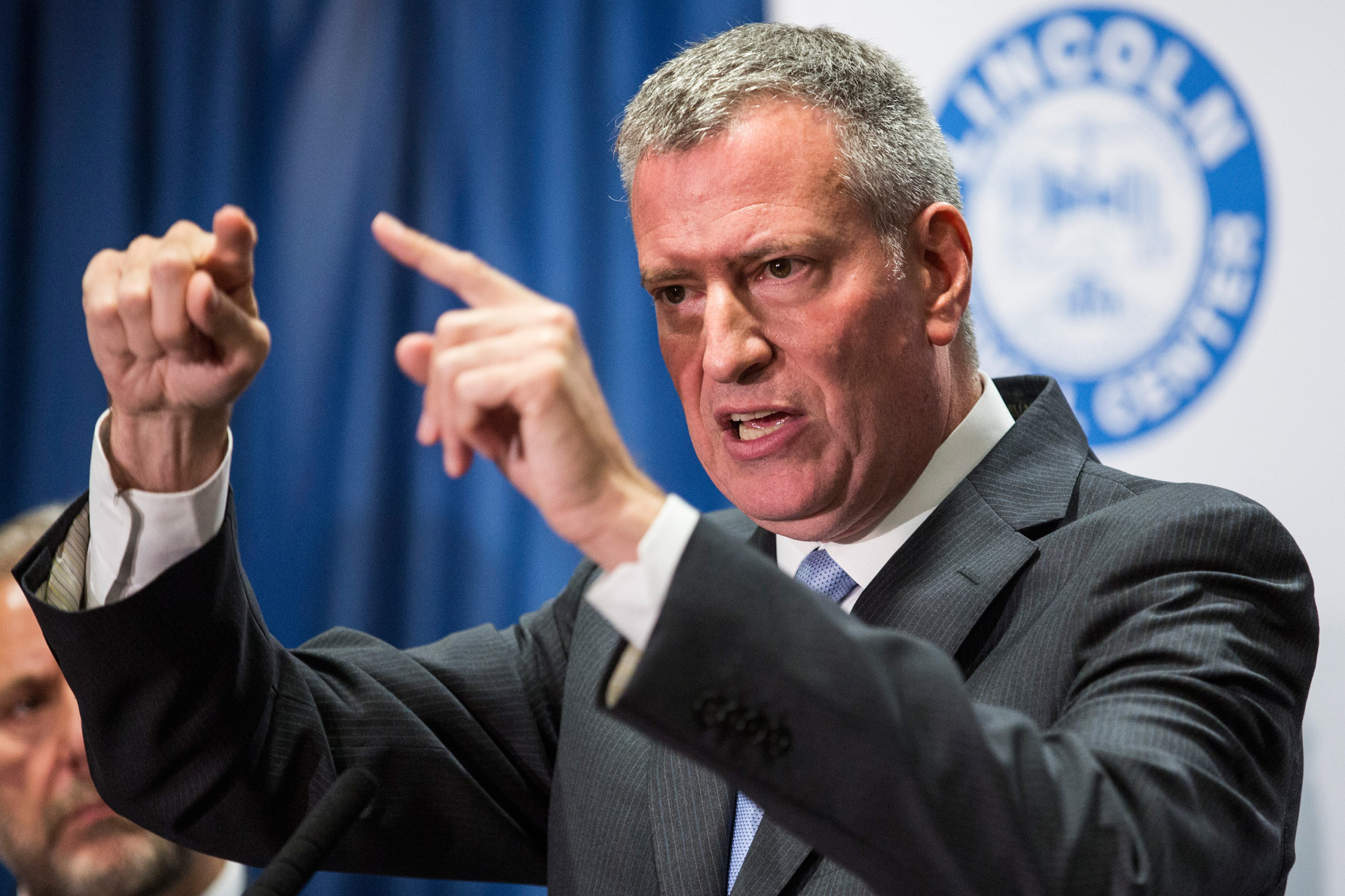 “The notion of a man taking advantage of his power in his office to intimidate a woman in his employment or to try and somehow to insinuate that she should somehow have sex with him, that is disgusting to me,” de Blasio said.

The New York City mayor referred to Cuomo’s Sunday evening statement in which he apologized if his actions were “misinterpreted as an unwanted flirtation.”

“I never intended to offend anyone or cause any harm,” Cuomo said. “I spend most of my life at work and colleagues are often also personal friends.” (RELATED: Cuomo Backs Off Appointing Judge With Ties To His Ally To Investigate #METOO Allegations)

Cuomo’s office did not immediately respond to a request for comment from the Daily Caller News Foundation.