A Colorado man has received a lifetime hunting ban after pleading guilty to misdemeanor poaching charges in three counties, according to Colorado Parks and Wildlife. 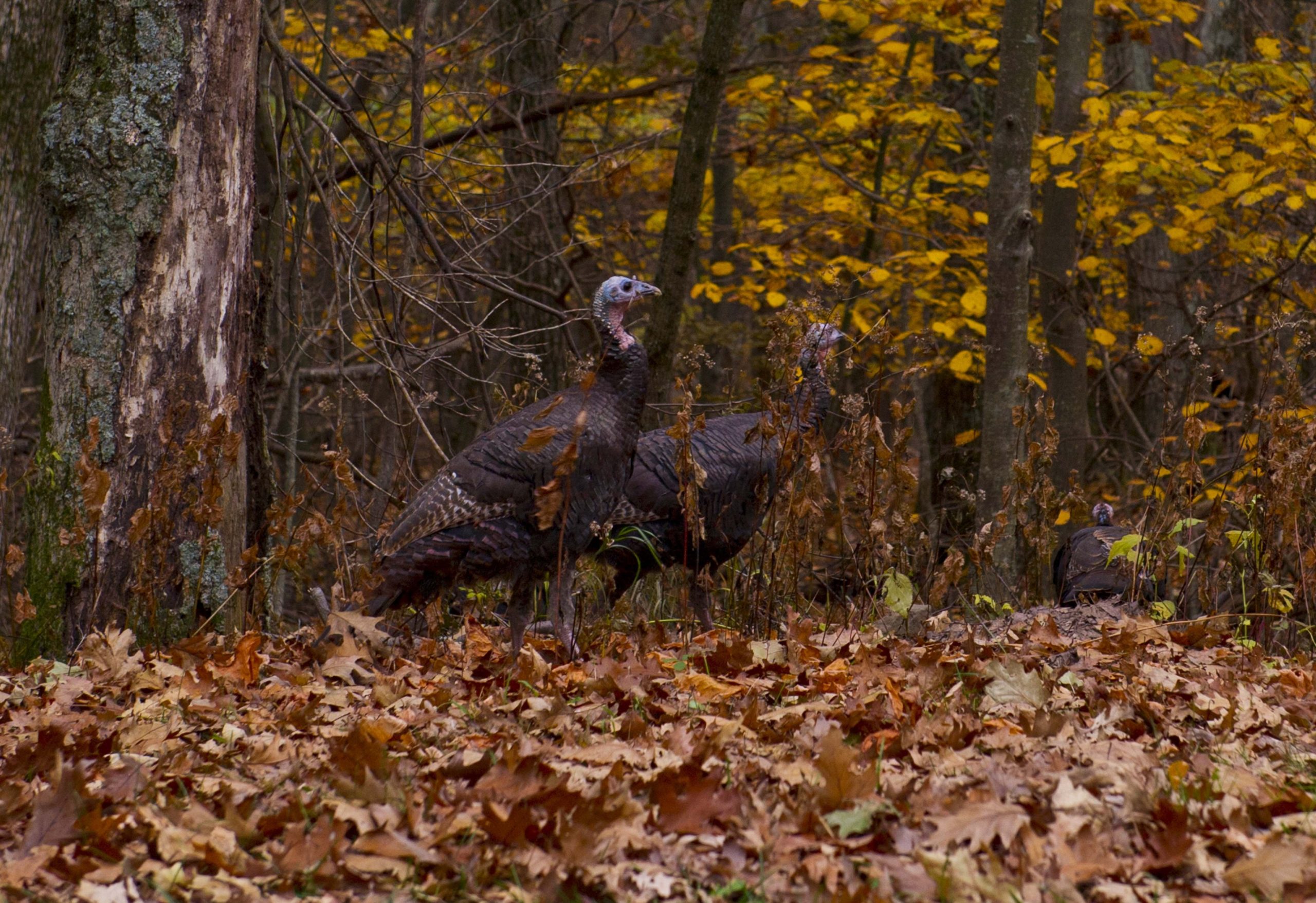 Wild turkeys are seen October 24, 2015 along Skyline drive in Shenandoah National Park in Virginia. Thousands of visitors descended on the park Saturday creating miles of traffic backups at all of the entrances making traffic control a nightmare for police. AFP PHOTO/KAREN BLEIER (Photo credit should read KAREN BLEIER/AFP via Getty Images)

Iniki Vike Kapu, 28, was accused of illegally killing two turkeys and a bighorn sheep. Additionally, he has been accused of killing 12 deer, one of which, he is said to have abandoned in the back of his truck left at Pike National Forest, according to a press release from CPW.

Kapu was issued a $900 fine in 2019 from a court in Chaffee county, according to Fox News. Then in February 2020, after pleading guilty to illegal possession of a bighorn sheep and three or more big game animals, he was fined $4,600 and was sentenced to serve six months in jail and three years of supervised probation.

Kapu also forfeited all of the weapons he used during his poaching incidents.

Last week, Steven Cooley, the Colorado Parks and Wildlife hearing examiner, issued his decision to permanently end Kapu’s hunting privileges, explaining that his acts fit into the definition of a poacher.

“Mr. Kapu’s crimes against wildlife are the essence of what defines a poacher by taking wildlife without regard for the laws protecting them,” Cooley wrote in his decision, according to the press release from CPW.

“Iniki Kapu is viewed as a serious threat to Colorado’s wildlife and his violations are among the worst,” he said. “The severity and level of indifference for wildlife in this case are rarely seen and cannot be tolerated.”

Kapu has 35 days to appeal the decision. If the decision stands, he would be banned from hunting in 48 states which are members of the Interstate Wildlife Violator Compact. Massachusetts and Hawaii are the only states that are not a part of the compact. (RELATED: ‘Shoot To Kill’: Former Botswana President Defends Lethal Policy For Dealing With Poachers)