A serial killer known as the “I-5 Strangler” was killed in his cell at a California prison Sunday, and his death is being investigated as a homicide, the California Department of Corrections and Rehabilitation (CDCR) announced in a news release.

Roger Reece Kibbe, 81, was found unresponsive in his cell at Mule Creek State Prison after midnight on Sunday, according to the CDCR. A correctional officer was doing a population count when the officer noticed Jason Budrow, 40, Kibbe’s cellmate, standing near Kibbe, who was lying on the floor.

California serial killer Roger Reece Kibbe, known as the “I-5 Strangler” in the 1970s and 1980s, has been killed in prison https://t.co/KBFB7SbrtH

Kibbe was pronounced dead after life-saving measures were unsuccessful. His death is being investigated as a homicide. Budrow is the suspect. (RELATED: The Most Prolific Serial Killer In US History Dead At 80)

Kibbe was initially sentenced in 1991 to a 25-year-to-life prison term for strangling a 17-year-old runaway girl from Seattle whose nude body was found at Echo Summit in El Dorado County. Prosecutors linked Kibbe to several other killings and to a kidnap attempt in Sacramento in 1986 and 1988, according to the Seattle Times.

DNA evidence presented in 2008 connected Kibbe to six killings dating back to 1977, to which Kibbe pleaded guilty, according to CBS San Francisco. Prosecutors said Kibbe kidnapped his victims, restrained them with parachute cord, and silenced them with duct tape. He then cut their clothes open with scissors that had belonged to his mother, sexually assaulted his victims and then strangled them.

Kibbe was sentenced to an additional six life sentences with special enhancements for rape and kidnapping for the murders of the six women. As part of a plea bargain, Kibbe avoided the death penalty and was given the consecutive life sentences. 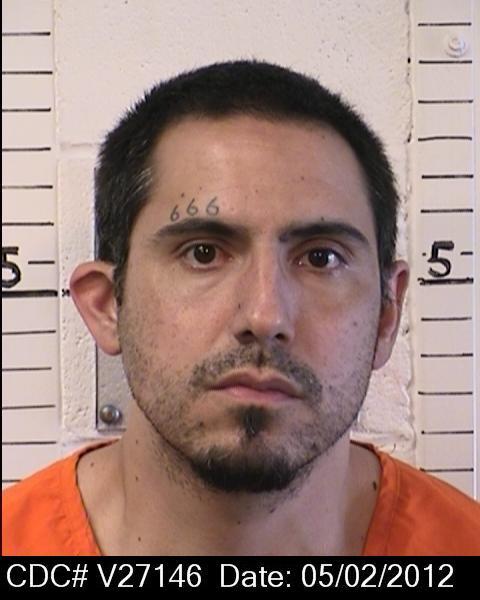 Budrow was sentenced in June 2011 to life without parole for first-degree murder, and has been rehoused in a separate unite during the investigation, according to the CDCR.